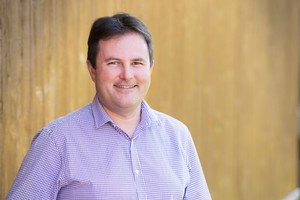 How are New Zealand's scientists being silenced and what can be done about it? Shaun Hendy is the former president of the New Zealand Association of Scientists who's investigated the question in a new book, Silencing Scientists. In the book Shaun examines how businesses, politicians, and even fellow academics can cut scientists out of public debate.

09:35 Transparency International on the Panama Papers

Transparency International has been campaigning for 15 years for changes to the laws governing foreign trusts in this country. Chair Suzanne Snively discusses what we've learned from the Panama Papers this week, and why New Zealanders should care. 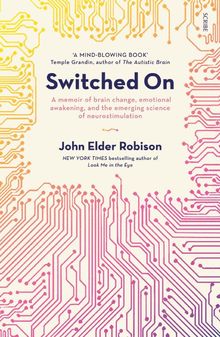 Karen Middleton in Canberra: the official federal election campaign is underway and it's neck and neck in the polls, shocking new revelations in the royal commission on child abuse, rain is falling in across South-Western Australia, and the social media storm over Logie awards going to non-white Australians.

'Free-range Aspergian' John Elder Robison, tells the story of how cutting-edge neuroscience helped him develop the ability to read other people's emotional cues.

His latest book, Switched On: A Memoir of Brain Change and Emotional Awakening, chronicles his journey. He also writes a blog

10:45 The Reading
Where The Rekohu Bone Sings by Tina Makereti (Part 13 of 15)
read by Maria Walker, George Henare and Kura Forrester

Today Marty features the music of Marlon Williams. Marlon is the latest New Zealand musician to make it to the big time, having just made his first performance on TV’s Later With Jools and scoring a spot on this year’s Austin City Limits Festival. Marlon has been a fixture of the New Zealand music scene for many years, first as a member of The Unfaithful Ways, then as a duet partner with Delaney Davidson and now as a solo artist. His self-titled debut album was released in 2015 and was recorded at Ben Edwards acclaimed studio in Lyttleton.  Last year, at the New Zealand Music Awards, Marlon won Best Male Solo Artist and Breakthrough Artist Of The Year. Now he’s breaking through to the rest of the planet. 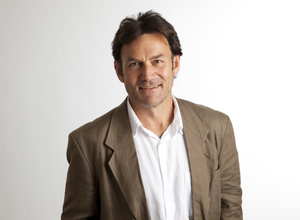 Auckland author, Richard Loseby has traversed China on a quest to find the rumoured lost son of Mao Tse Tung. Motivated by a story about the son of Chairman Mao and his third wife, who was given away when he was two years old, Mr Loseby says he was intrigued. A few years ago he set out to find him. The result is his latest book. A Boy of China - in search of Mao's lost son.

Richard Loseby is currently Creative Group Head at Marketing and Communications Agency, Ogilvy NZ Limited - and his previous books are Blue is the Colour of Heaven, and Looking for the Afghan.

This week, Dr Wiles explains the science behind a prototype synthetic biology diagnostic test for the zika virus, and talks about what happened to the contestants who shed large amounts of weight on extreme dieting reality TV shows.