A coalition of journalists from RNZ and One News - along with journalist and author Nicky Hager has spent last week poring over the Panama Papers to uncover New Zealand's role in setting up shelf companies for the Panamanian Law Firm, Mossack Fonseca. Nine to Noon speaks to Nicky Hager, Adrian Sawyer a tax professor from Canterbury University and RNZ 's Political Editor Jane Patterson. 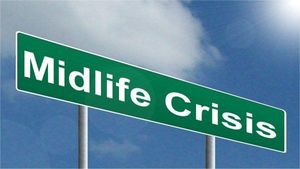 A new study out of the University of Greenwich has found that nearly one in four people aged 40 to 59 do go through an emotional upheaval at this time of life. Psychology senior lecturer Dr Oliver Robinson and his colleagues interviewed more than 900 people aged 20 and over. He talks to Kathryn about why people struggle at this time of their lives, and why he believes there's a silver lining.

10:05 Yvonne van Amorengen from Hogeweyk, the dementia facility disguised as a village

For many people with severe dementia their last months and years will be lived in a hospital environment, with little connection to the lives they used to lead. But at a specially designed village near Amsterdam in the Netherlands, advanced dementia patients live in apartments inside a village that has a supermarket, hair salon, gallery, theatre and restaurants.Hogeweyk has everything that would make people believe they are in a normal environment - but with only one entry and exit that connects to the outside world.The apartments are even furnished to most suit the style and period the patient closely identifies with - cosy, upmarket, Indonesian style (for those who lived in the former colony), 1950's or more modern and urban. One of its founders is Yvonne van Amerongen visited New Zealand 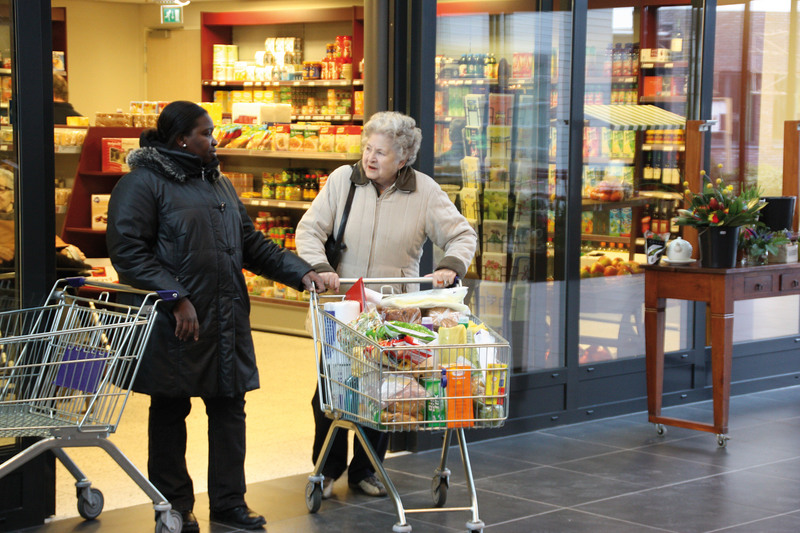 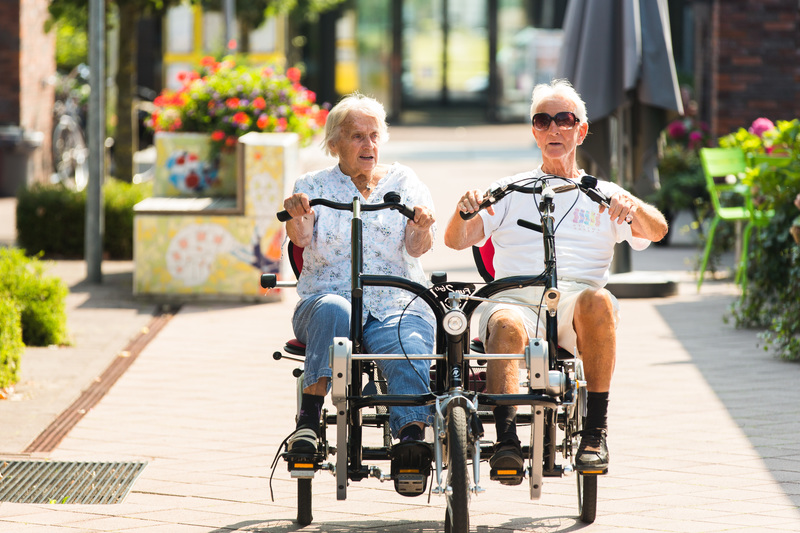 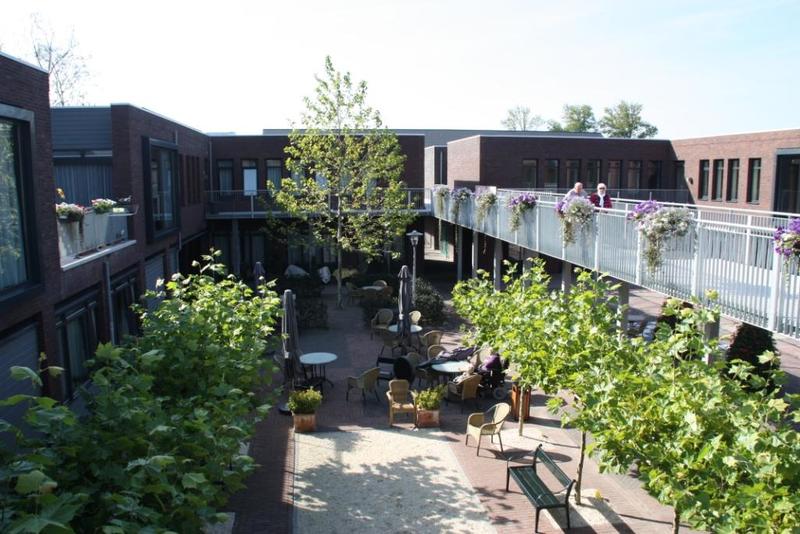 10:45 The Reading
Where The Rekohu Bone Sings by Tina Makereti (Part 11 of 15)
read by Maria Walker, George Henare and Kura Forrester 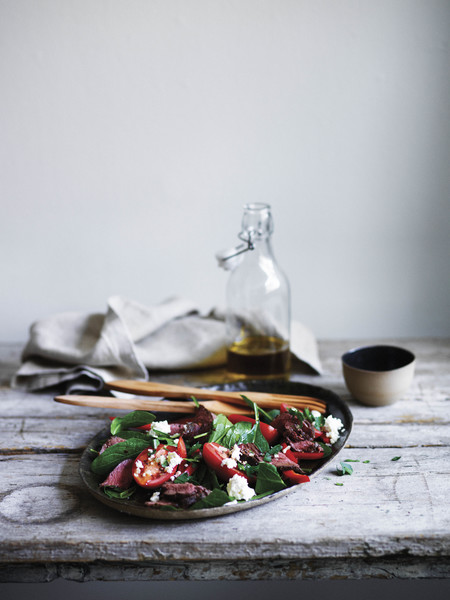 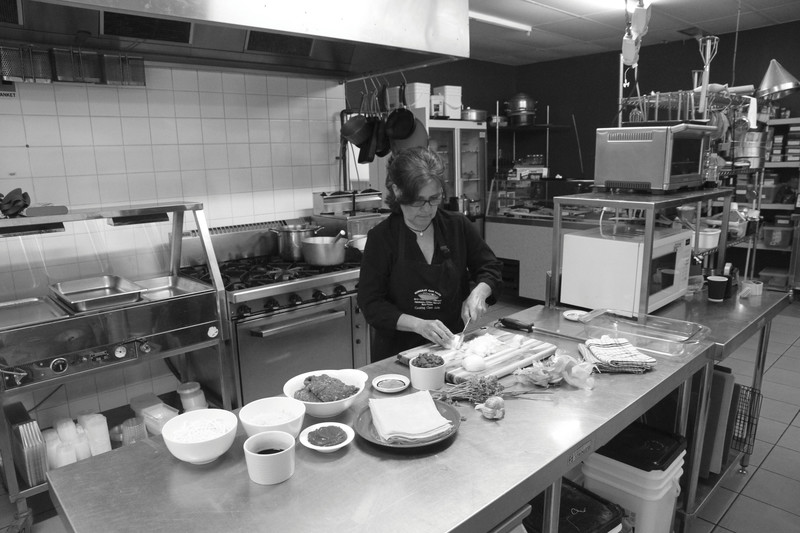 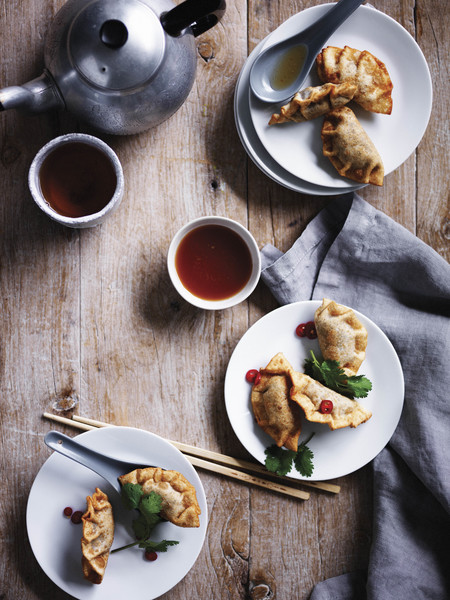 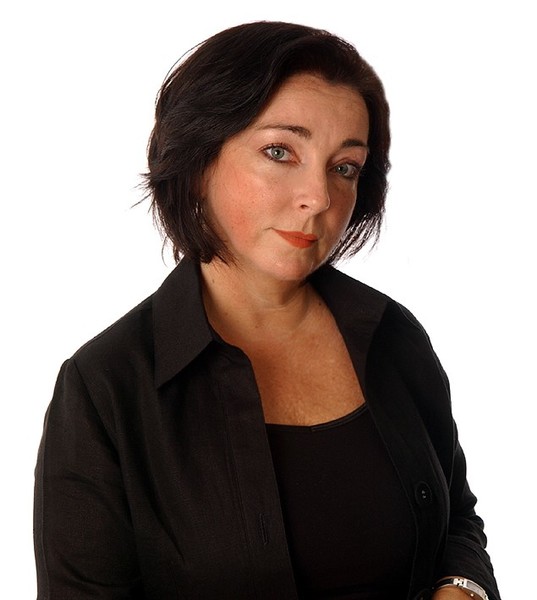 Marsupial meat is on the menu today, we're cooking Kangaroo with Kelli Brett. The Australian foodie has crossed the ditch to edit Cuisine Magazine.Previously she hosted  the ABC radio show 'The Main Ingredient with Kelli Brett' which won the World's Best Food and Wine Radio Program award at Le Cordon Bleu World Food Media Awards. A recent project has been editing a book - called Australia Cooks, which showcases the best of the country's produce. Kelli has recipes for lasagne, dumplings and a salad using kangaroo.

Alternative living spaces including boats, cars and even a plane!

Song: You and Your Heart

Album: To the Sea