Queenstown council is to issue hefty fines to Wicked Campers if offensive slogans on the company's vans are seen in the popular tourist destination.

Ron Haskins, from the Brookings Institution in Washington discusses evidence based social policy. He talks about a project in the United States in which 19 states are conducting assessments of their spending on social programs and drafting plans to shift spending from unsuccessful to evidence-based programs.

09:30 NZ Hungry for organics, lack of certification hard to swallow

Do you know the difference between 'certified organic eggs' and 'organic certified eggs' ? NO ? Latest research into New Zealand's organic market reports that the organics sector has grown by more than 11% per annum since 2012 despite poor government regulation to protect organics.

However most discerning shoppers can't  name a brand they consider sustainable. Brendan Hoare the CEO of of Organics Aotearoa New Zealand (OANZ) reports on the sector's quantative and qualitative 2016 New Zealand Organic Market Report and how the industry is working with the government and major food chains to improve regulation.

The fallout from the Panama papers in Britain

10:05 Cameron and Sam Bloom and the little bird that saved their family.

Australian couple, Cameron and Sam Bloom tell how nursing a quirky baby magpie helped their family through dark days.
The couple was traveling with their three boys in Thailand when a near fatal fall left Sam paralysed and deeply depressed.
After months in hospitals and a spinal unit she moved home to Sydney's Northern beaches, and not long after a magpie which had fallen out of the nest, came to live with them. Her young sons called the bird, Penguin. Cameron Bloom is a photographer and he recorded Penguin's interactions with the family, and via Instagram Penguin became a social media sensation. Now the book, Penguin Bloom has been released, cataloguing family life with a resident magpie, and the family and Sam dealing with her paralysis. 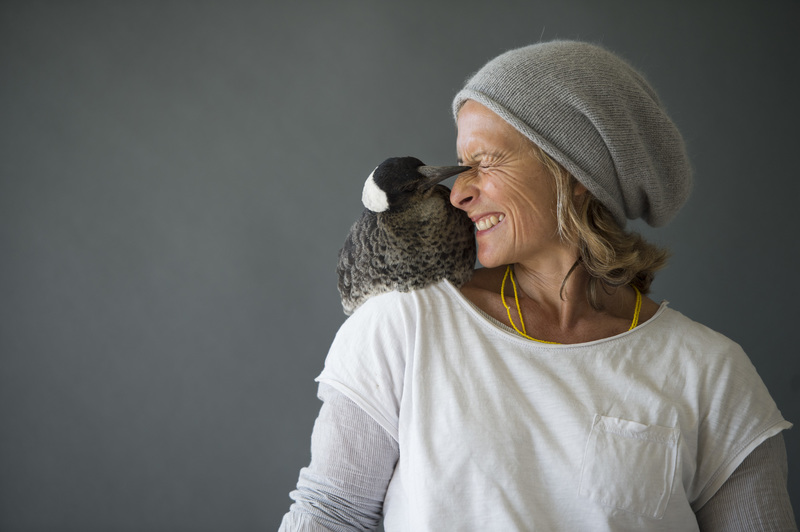 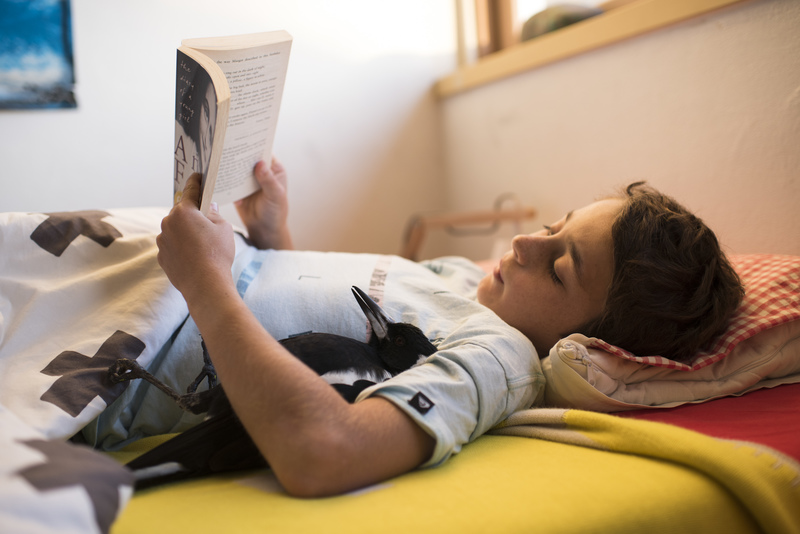 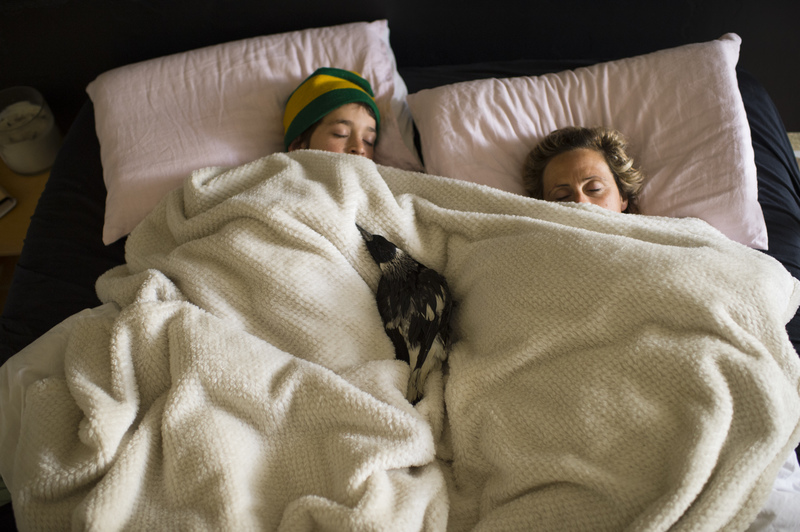 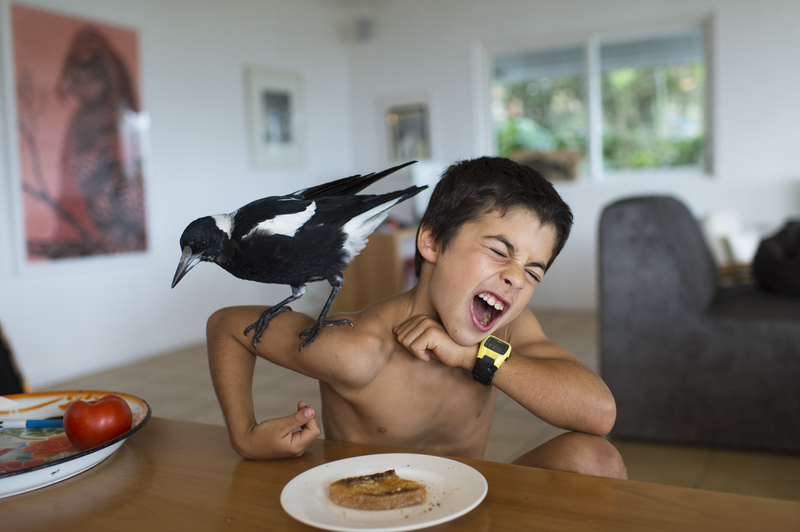 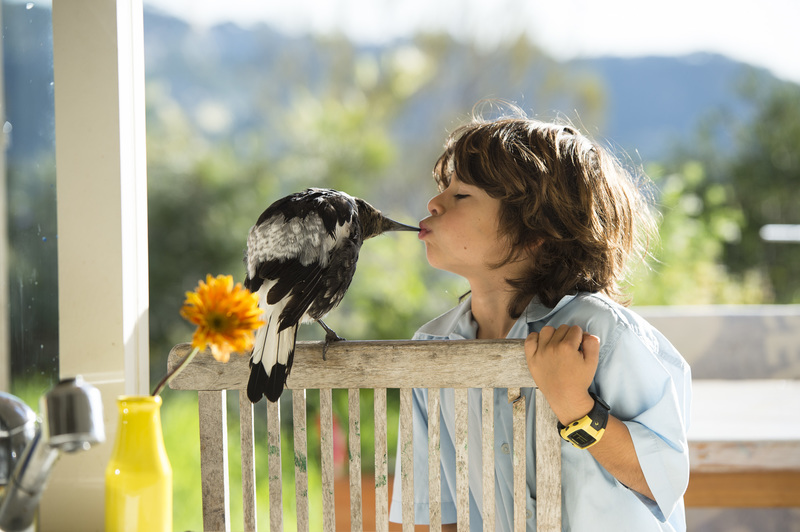 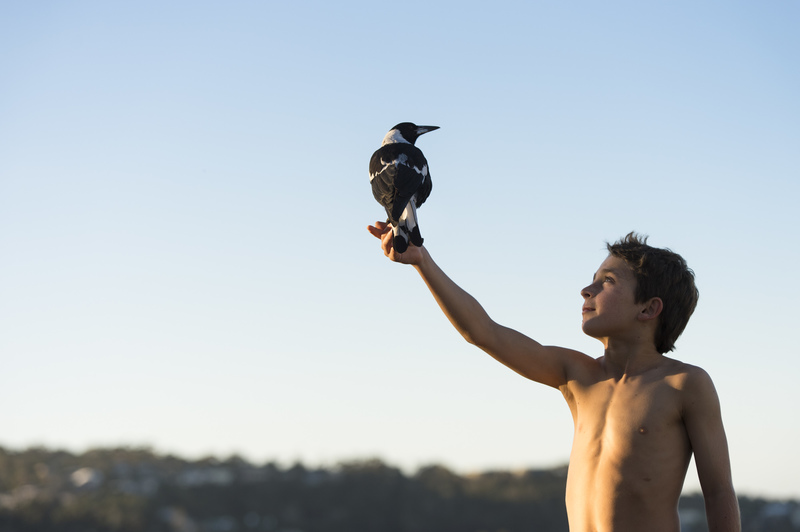 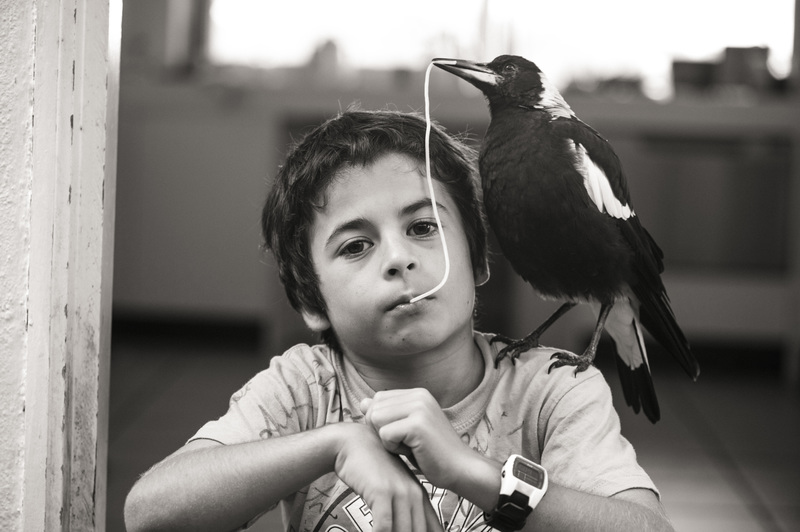 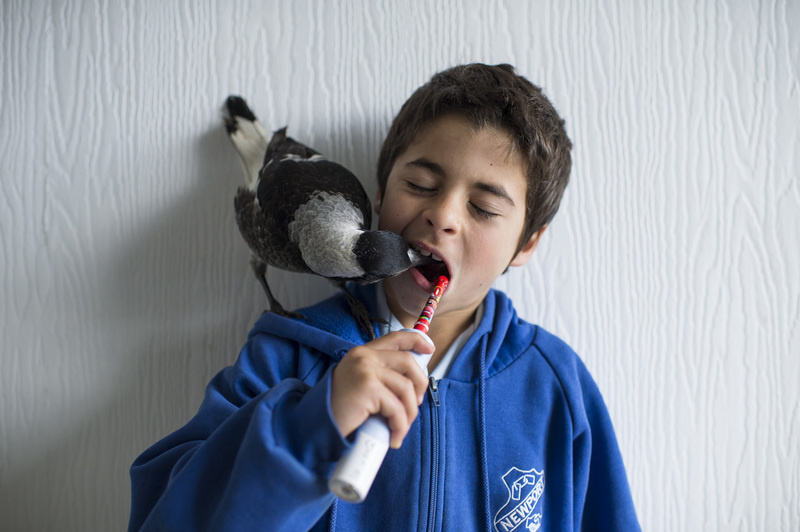 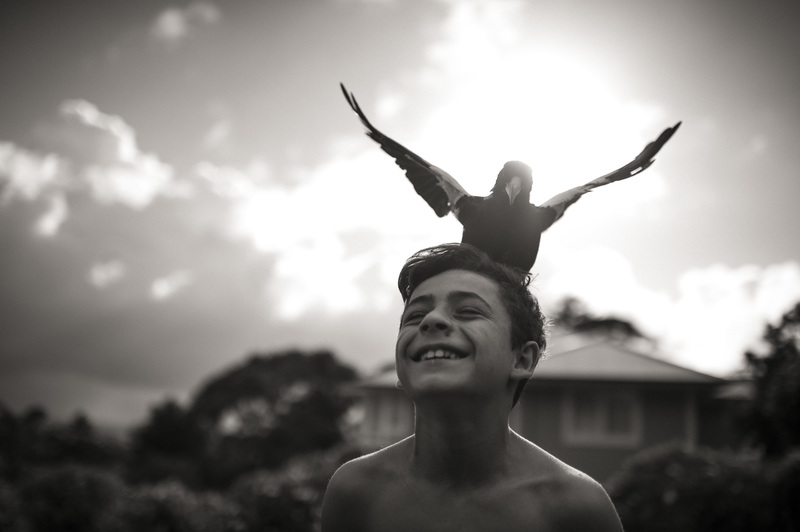 10:25 The future of Child Youth and Family

Social Development Minister, Anne Tolley, discusses changes to Child Youth and Family and the way vulnerable children are cared for by the state.

10:45 The Reading  Where the Rēkohu Bone Sings by Tina Makereti, Ep.4. 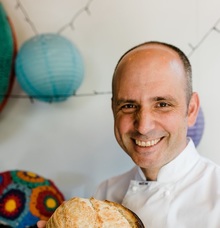 Some advice for teenagers as they navigate the High School years, and want to earn some spending money on the side. Eric Bittner owns Cafe Derailleur  in Victoria, at a place called Wangaratta a couple of hours from Melbourne. He gets many approaches from teenagers seeking work, so much so, that he wrote an open letter to young people, posted it on the cafe's blog and it has been picked up by social media. His advice is not just for young part-time job-seekers but for their parents also.

Duncan Grieve talks about what he's watching, including The Bachelor, Girls and Broad City