Judge Boshier discusses his plans to resolve complaints much faster, and why he ruled that the Prime Minister must release his texts from Rachel Glucina in the pony tail case 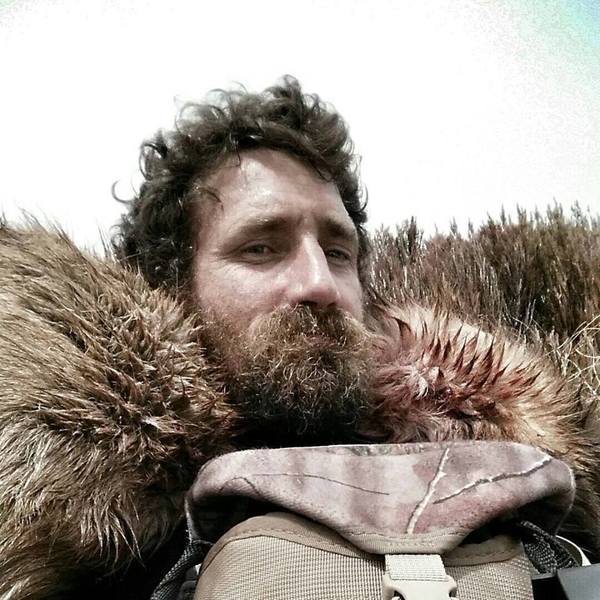 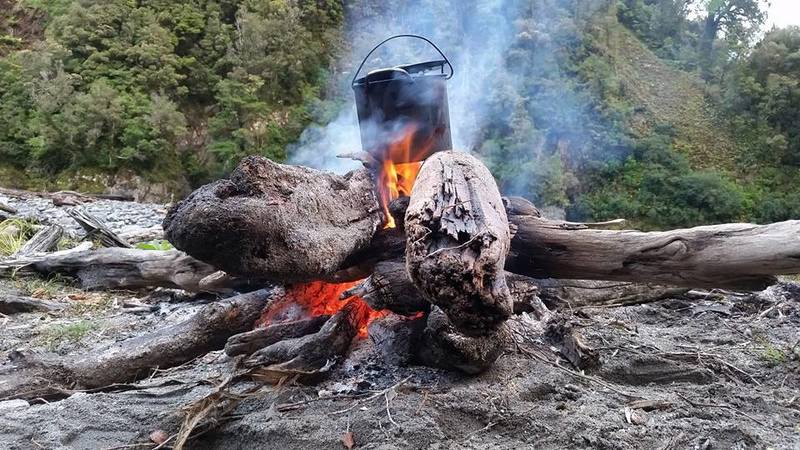 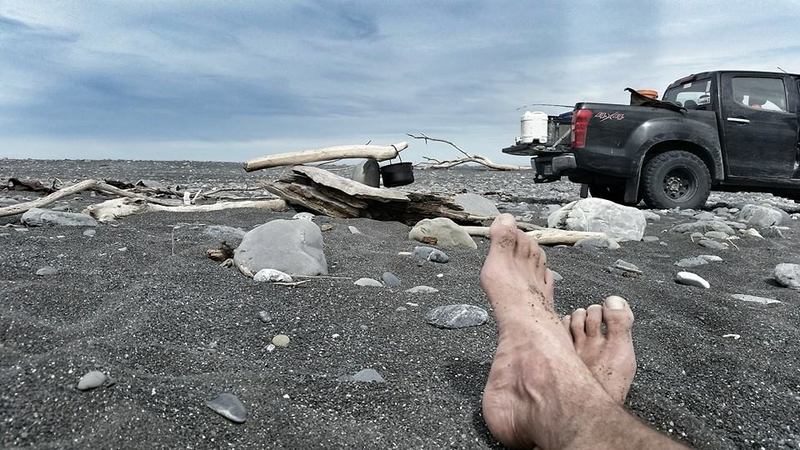 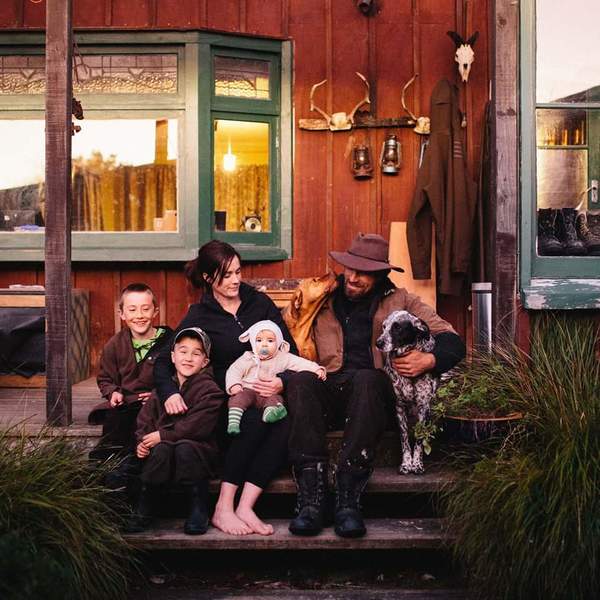 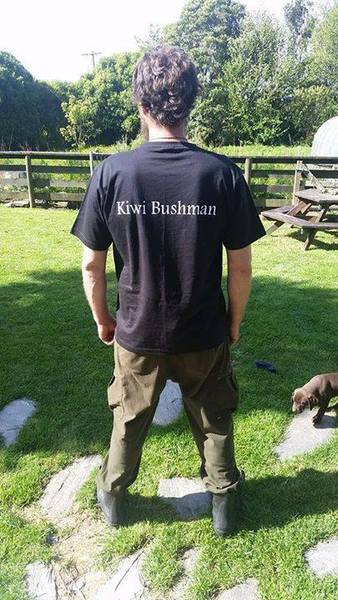 Josh James is a hunter, gatherer, adventurer from the West Coast, a quintessential Kiwi bushman. His exploits in the wild have an international audience. He has a youtube channel, his series Kings of the Wild has screened on the Discovery Channel and he's currently filming a new series with Discovery International.

11:05 Marty Duda with the music of Lizzy Mercier Descloux

French-born Lizzy Mercier Descloux is a musical chameleon. She travelled to New York City in the late 1970s and quickly immersed herself in the punk/no wave scene, befriending Patti Smith and Richard Hell and cutting her first album at Bob Blank's studio. Press Color was largely ignored at the time of its release but is now admired as one of the most interesting of the No Wave releases to come  from Ze Records. From there Lizzy recorded in Nassau, South Africa, Brazil and eventually back to France. She was recording South African Township music several years before Paul Simon and collaborated with jazz great Chet Baker while in Brazil. Lizzy passed away in 2004 but her legacy has grown since then, resulting in her music recently being reissued by Light In The Attic Records.

11:20 Margaret Stanley - threats to nature in the city 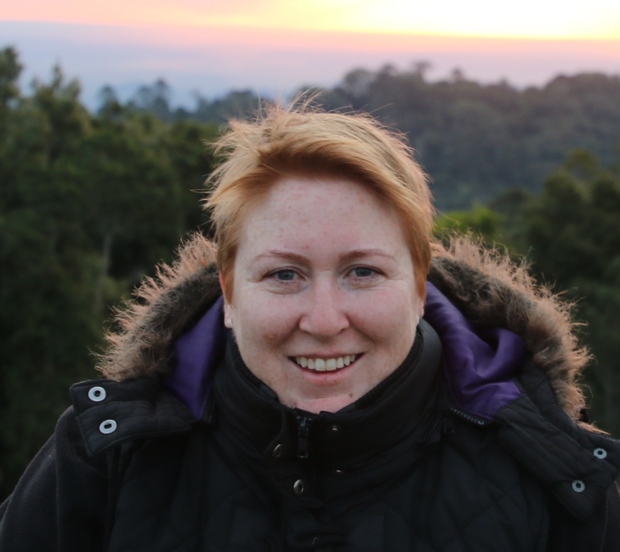