09:05 What is the scale of the 'sexist' culture in the Defence Force ?

The Chief of Defence, Lieutenant General Tim Keating, fronts up about, 'Operation Respect',  the military's new plan for reducing sexual violence within the armed forces .

The government has plans for all New Zealanders to move to electronic health records, but the head of the New Zealand tech company Orion, which is investing heavily in precision medicine, says electronic records are just part of the picture. Ian McRae says in order to get the best health outcomes, doctors need to have access to all the information about a patient, including medical records, genetic profile, environmental and social background. 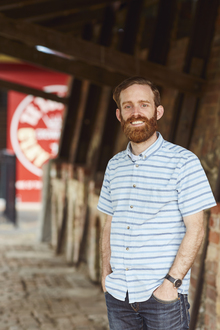 Auckland City Limits music festival is on this weekend with a big line up of bands and performers at Western Springs. For the first time there'll be a mini-festival called Kiddie Limits for young fans. Finn McCahon Jones, is the curator of the kids' festival. He recently retired after 20 years as the voice of bFM's Sunday morning kids' show. He's also the curator and director of Te Toi Uku, the Crown Lynn Ceramics museum in Auckland. The grandson of the artist Colin McCahon, and son of Auckland University professor Alison Jones and William McCahon, he grew up surrounded by art and ideas. He talks to Kathryn about bringing some of that to the Kiddie Limits Festival this weekend.

10:35 Book Review: The Girl Who Came Back by Susan Lewis

Although John Grant began his musical career in the 1990s as a member of a band from Denver called The Czars, it's his solo work over the past 6 years that has brought him the most acclaim. His debut solo album, Queen Of Denmark, found Grant teaming up with alt/country band Midlake, while 2013's Pale Green Eyes explores 80's electro-pop. Grant's most recent album is 2015's thrillingly eclectic Grey Tickles, Black Pressure. John Grant performs in New Zealand this week at Auckland's Civic Theatre and at WOMAD.

11:20 Oamaru weaver Sue McLean on creating heirlooms of the future

The south island town of Oamaru is well known for its heritage buildings, but it is because of a working antique that we are visiting there today. Sue and Rod McLean run a business weaving short runs of traditionally inspired fabric using a one hundred year old weaving system.
The couple bought their Hattersley Domestic Weaving System  - circa 1918 - just over a decade ago and Rod set about repairing and restoring the cast iron machine, with the idea they could one day have a business where people could watch the looms working and buy the textiles they'd create.
It's the only working loom of its kind in New Zealand and the couple are making runs of woven fabric - sometimes out of spun wool people send them from their own properties - including tartans and herringbone -  from a shed at the back of their property. 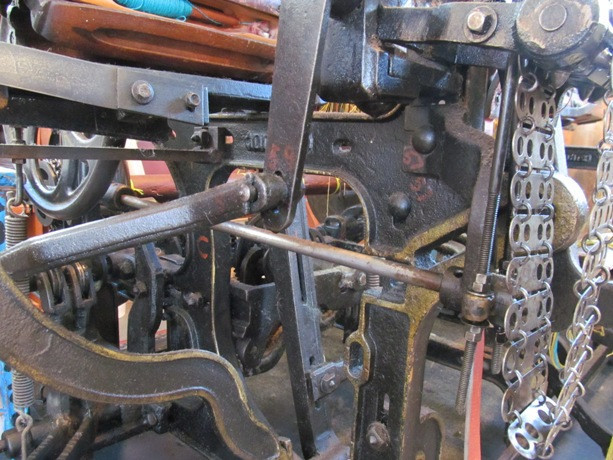 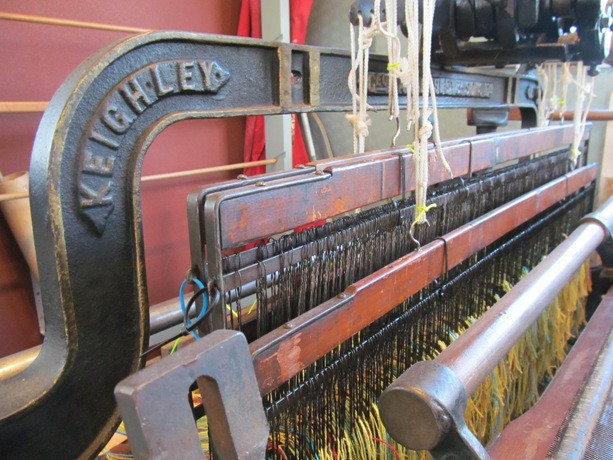 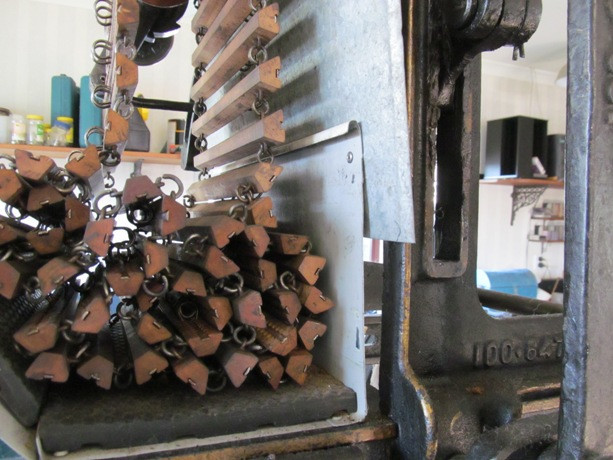 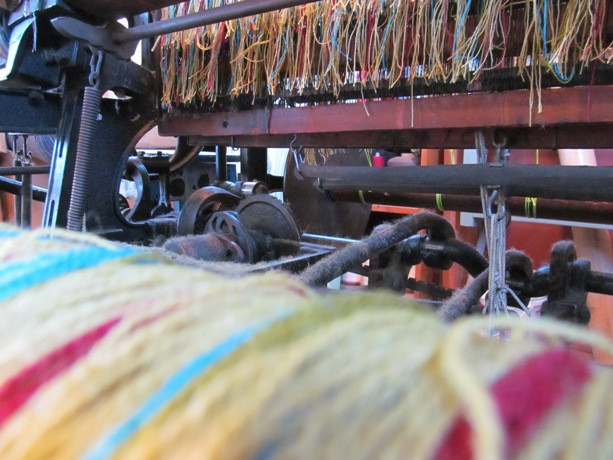 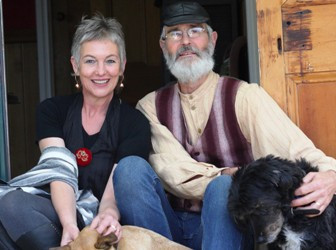 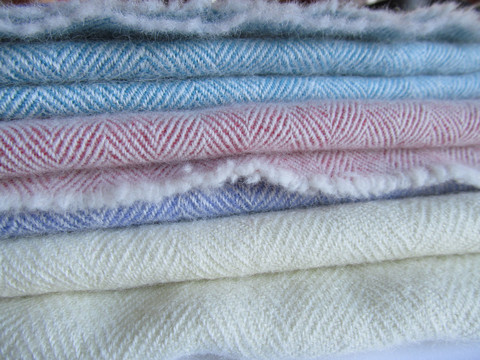 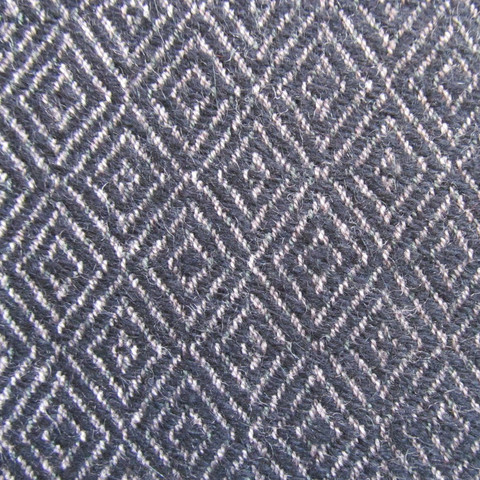 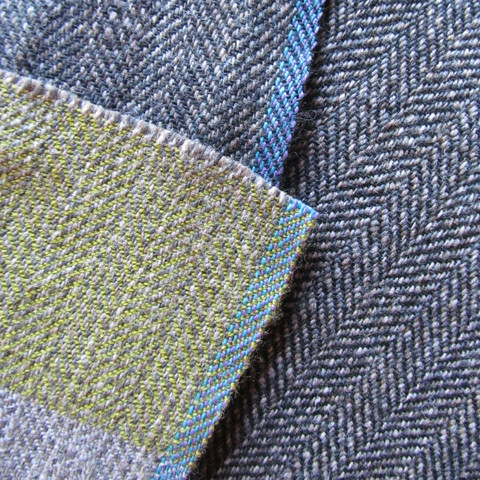 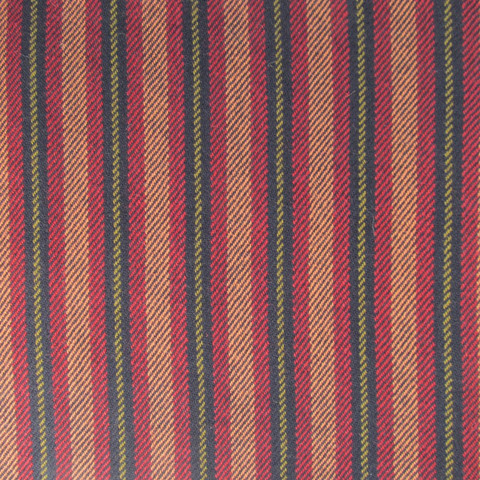 Dr Siouxsie Wiles explains how the discovery of plastic-munching bacteria could fuel a recycling revolution and why scientists asked volunteers to eat raw goat meat!