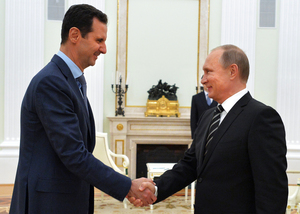 The Russian President, Vladimir Putin told the Kremlin that their mission had been accomplished and it is now time to focus on peacetalks.
Russia entered the Syrian civil war last September, and its bombing campaign helped the Syrian government forces to recapture territory from rebel groups.
But it has been accused by Syrian activists and human rights groups of targeting moderate opposition groups and causing significant civilian casualites.
Berlin based journalist Lucian Kim has been covering Russia and its role in eastern europe and the middle east for two decades.

09:20 Getting ahead through smarter migration policies

How can we attract skilled, creative and entrepreneurial people born in other countries? How can our 'seventeenth region' - the more than 600,000 New Zealanders living abroad, be a greater national asset ?

Julie Fry is a consulting economist who divides her time between New York and a family farm near Motueka. She has worked on migration policy issues since the early 1990s, designing programmes and advising agencies including The Treasury, Te Puni Kōkiri, and HM Treasury in London.

She has written a book with Hayden Glass called, Going Places, which argues that we could do significantly better if we changed some of our policies.

More than 25 million children are out of school in Pakistan, which has the second lowest literacy rate in the world. Seema Aziz is Pakistan's most successful businesswoman, founder of a high-end fashion business. She's also the founder of CARE Pakistan, which runs 450 schools around the country, educating 195 thousand children. Her aim is to reach one million. She talks to Kathryn Ryan about her belief that access to schooling is the country's biggest opportunity.

11:20 Valentijn Dhaenens and his Big Mouth 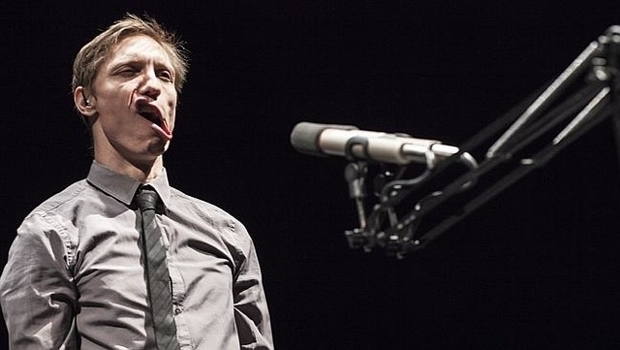 It's not what you say but how you say it that matters. From Socrates to Martin Luther King and Osama bin Laden, Belgium's Valentijn Dhaenens pays homage to oration by using the best speeches of all time to show the power of words, for both good and evil.

Gavin Ellis discusses the media merry-go-round that keeps spinning with the resignation of NZME's CEO Jane Hastings. She achieved the integration of the New Zealand Herald and The Radio Network but failed to bring about a promised IPO and website paywall. What does the changing of the guard mean?