09:05 DOC warns that RMA changes may prevent it from doing its job

Department of Conservation officials have told the Conservation Minister it may not be able to carry out its statutory duty to protect endangered species or rare habitats under changes to the Resource Management Act.

The revelation comes in papers released to Forest and Bird under the Official Information Act .

Nutritionists are pushing for a ban on marketing of food to children that doesn't meet particular standards. The Code for Advertising to Children and the Children's Code for Advertising Food are both currently under review. The codes include guiding principles for advertisers about social responsibility and not promoting unhealthy lifestyles or misleading or deceiving children. But a senior research fellow at Auckland University's School of Population Health says the code on food advertising needs a major overhaul. Stefanie Vandevijere says the real objective should be less about helping advertisers avoid trouble and more about protecting children from unhealthy food advertising. An Auckland University study last year found an average of 6.3 food ads per hour: 60 - 70 percent of them advertising unhealthy foods.

German Chancellor Angela Merkel suffers defeats in two of three states holding state elections. The elections were viewed as a test for her policy of welcoming refugees.

10:05 Brett Patman and the visual power of abandoned buildings 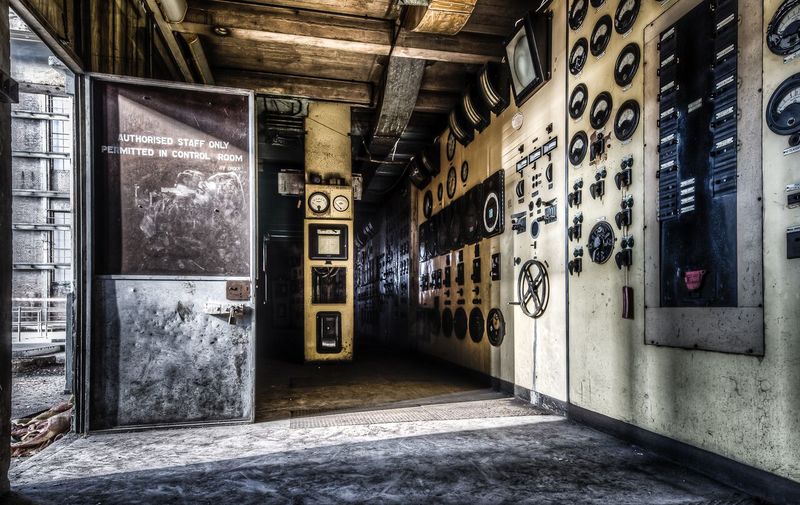 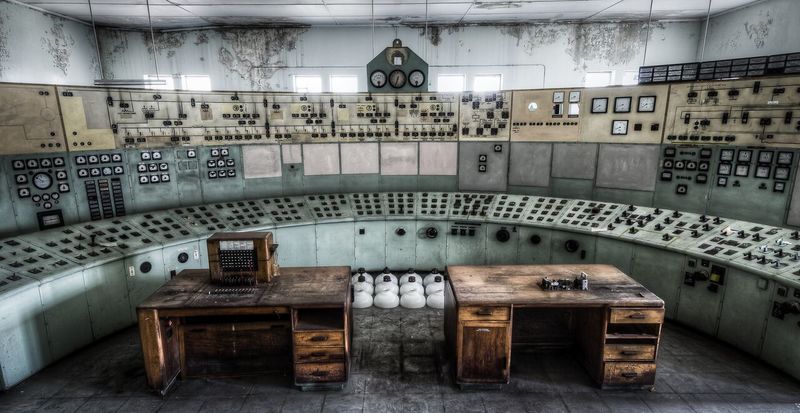 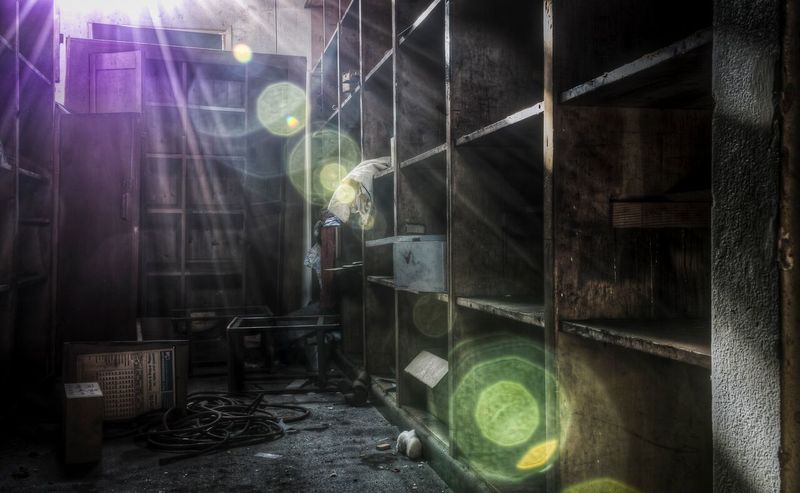 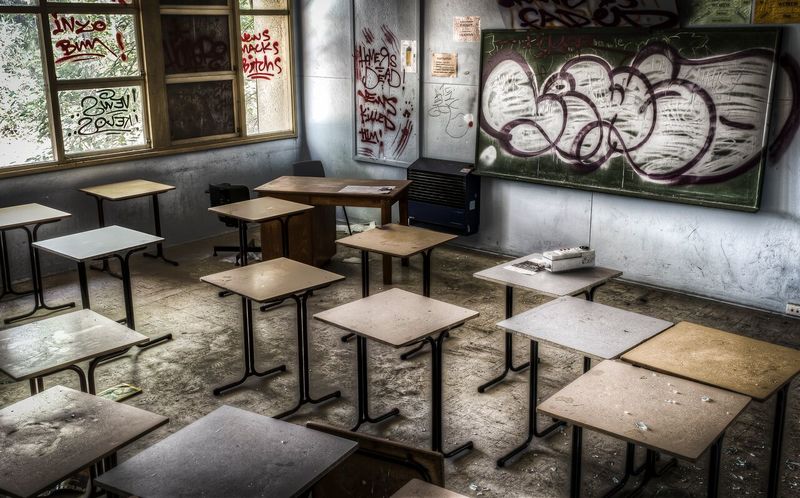 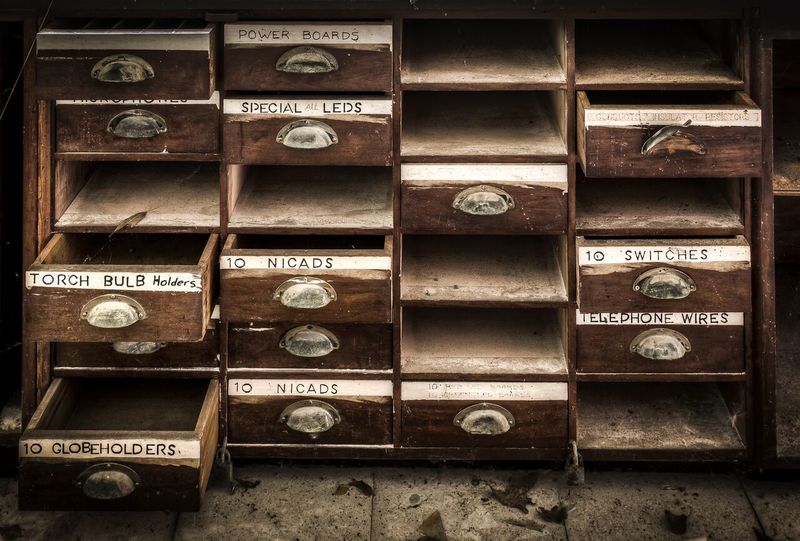 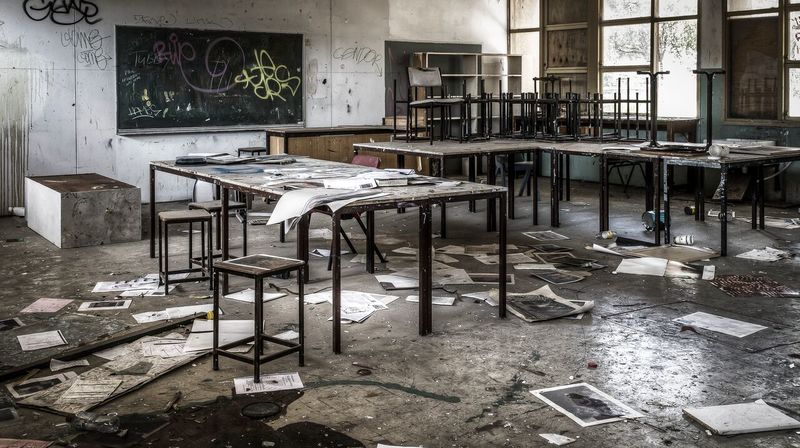 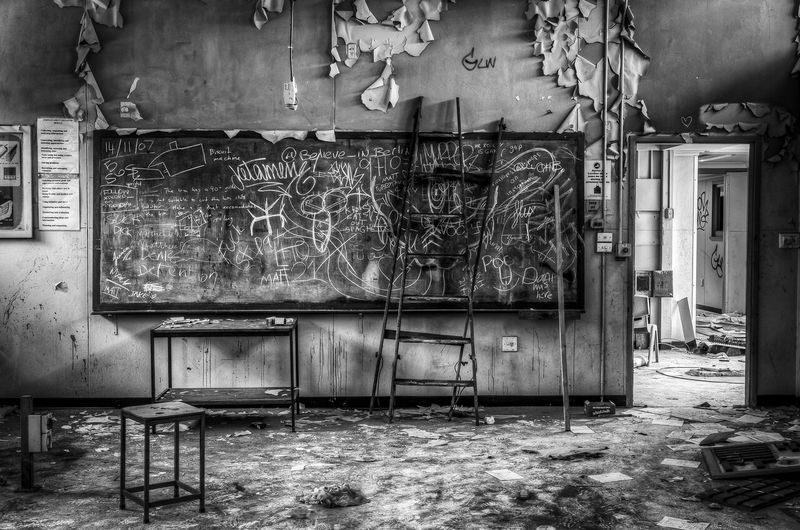 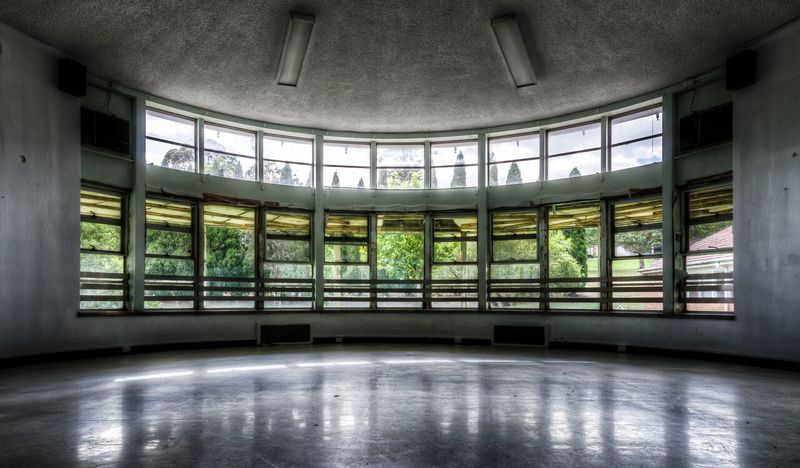 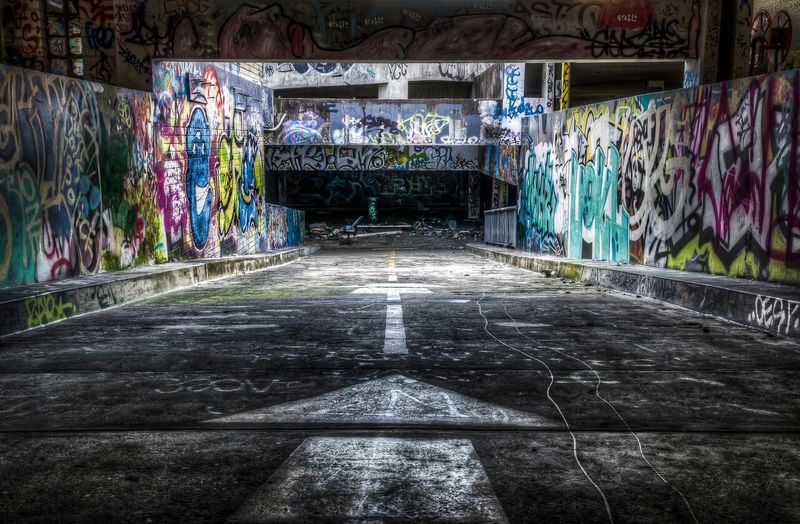 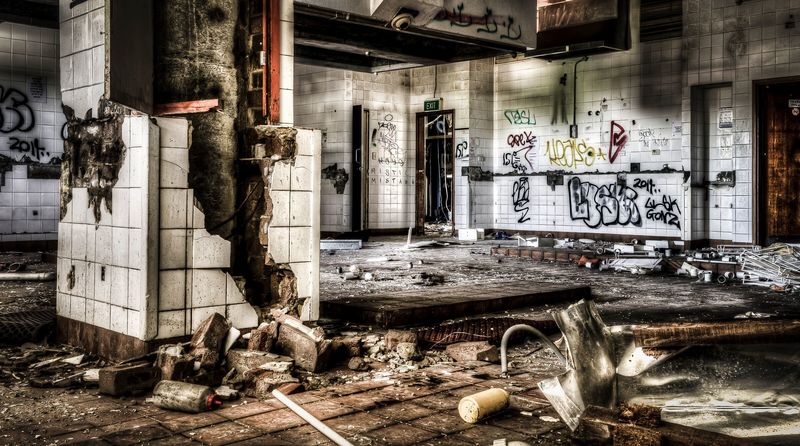 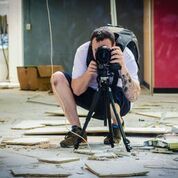 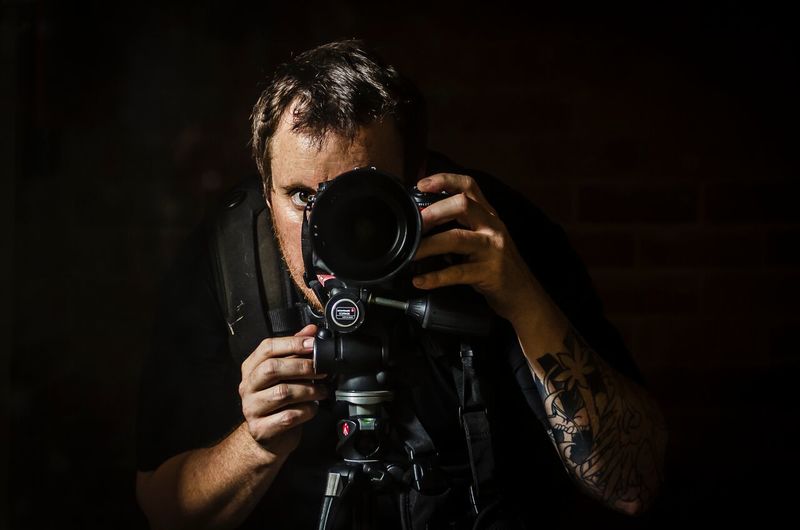 Photographers who venture passed the no trespass signs, to enter the sites of industrial buildings that have ceased to operate. Empty power stations that are monuments to hard manual labour, time capsules of urban decay, abandoned buildings, forgotten factories .. where although the workers have long since exited the building, the structures themselves have a new life and leave a legacy. Australian Brett Patman launched his Lost Collective website last year. It features stunning pictures of predominantly Sydney buildings, no longer in use, we also have a gallery of his pictures on our website.These are buildings that were once bustling, churning out products that are now left to rust away; his photographs show us what is hidden there

10:35 Book review: A Mindfulness Guide for the Frazzled by Ruby Wax 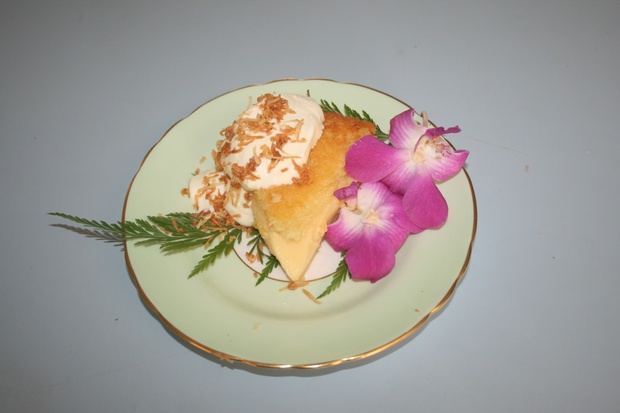 11:30 Food memories from a Fijian childhood

Lynette Mercer lives in Queensland now, but her childhood and most of her adulthood was spent in Fiji.

The smells and flavours of the tropics are firmly embedded in her psyche and reflected in her cooking style.

She is going to run through some recipes with a distinct Island flavour, featuring coconut, some are from her book Fiji recipes and memories.