Human Rights lawyer Amanda Hill wants an investigation into child rapist Robert Burrett. He was a teacher at schools across the upper North Island before becoming a school caretaker and bus driver in Christchurch, where he abused the victims in a shed. Lawyer Amanda Hill says the Ministry of Education should have kept better records and shared information to ensure that Burrett was not able to go on to offend in this way.

09:20 Spate of cat shootings in Ashburton

Nine to Noon has spoken with four Ashburton families who say their cats have been shot with a slug gun. Some have also reported their cats being poisoned. Two of the cats injuries were fatal, the others required thousands of dollars of surgery and treatment.

The latest incident happened this week to a cat called Billy. His owner, who doesn't wish to be named says he may lose his eye, has three slug gun pellets embedded in his head and neck and has a spinal injury and may never walk properly again. 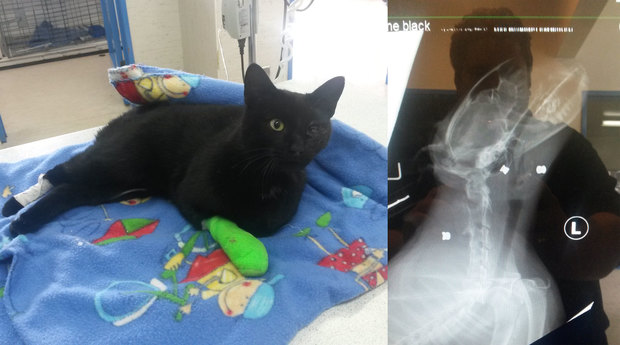 Billy the Ashburton cat who was shot with a pellet gun and suffered other injuries, including to his eye Photo: supplied

09:30 French Artist Elparo, from the NZ bush to the city streets

Four months tramping in the New Zealand bush isn't quite the creative preparation you'd expect from a Parisian artist who's more used to a can of spray paint than a compass.

But French sculptor and graffitti artist, Elparo says walking the length of New Zealand has given him plenty of time to meditate on the eye catching creations he's bringing to Dunedin and Wellington this month.

You can catch Elparo live in Dunedin on Saturday 12th March, as he paints a graffiti mural especially for Dunedin Fringe. He'll be in Wellington, the following week, in the three days leading up to the CubaDupa Festival, creating an original recycled wood sculpture in Te Aro Park. 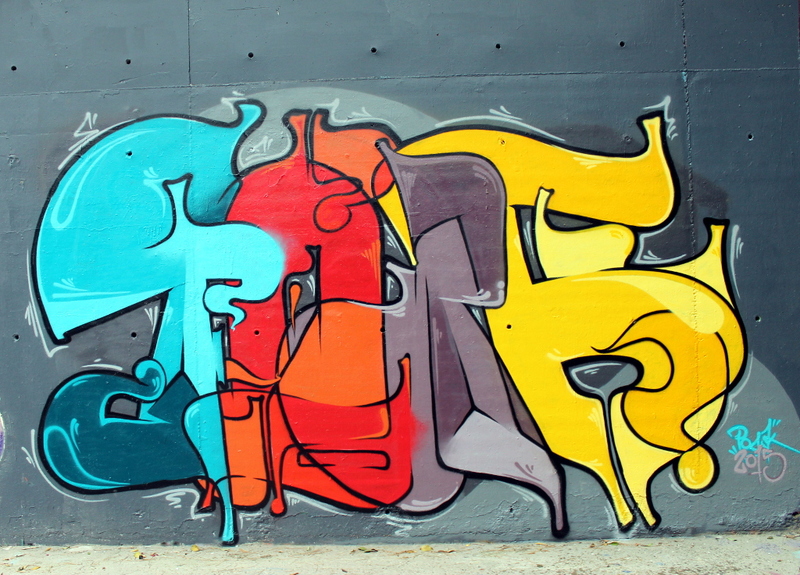 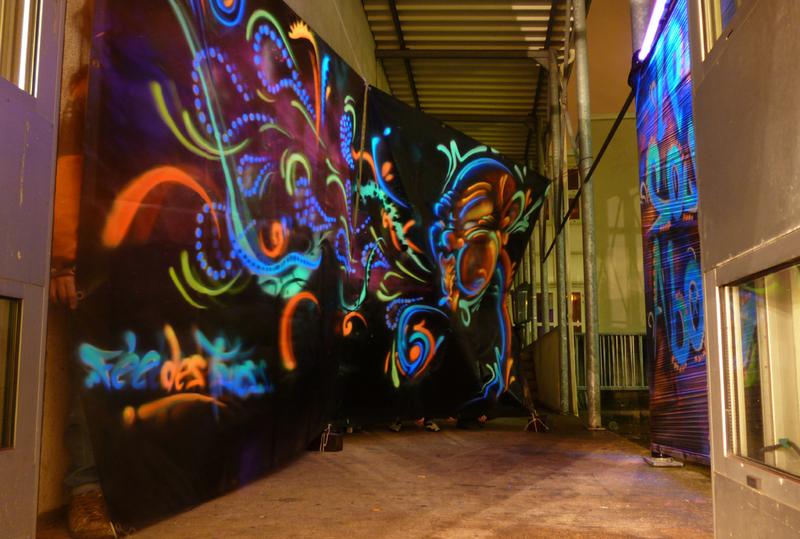 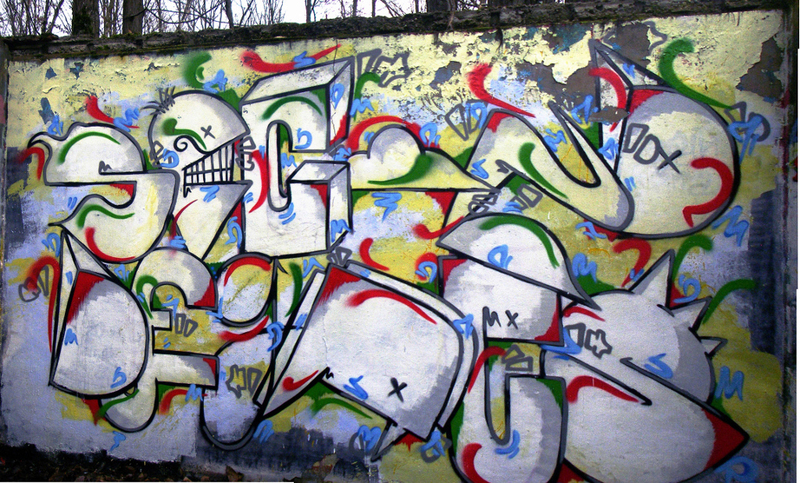 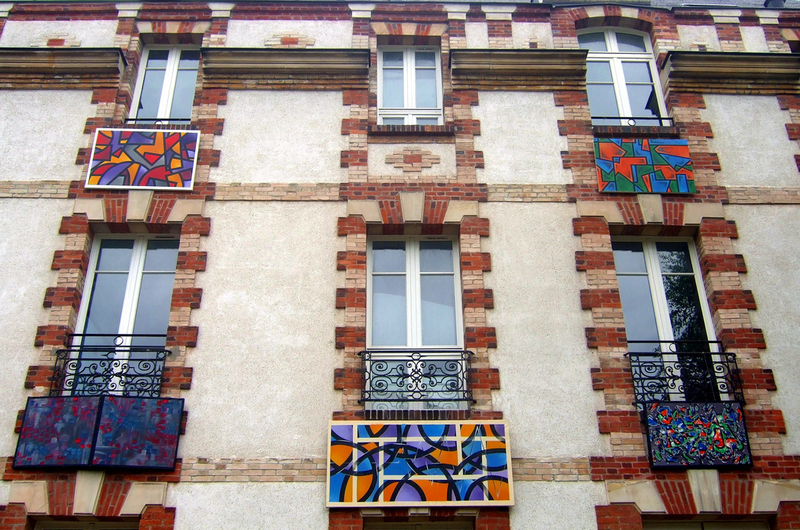 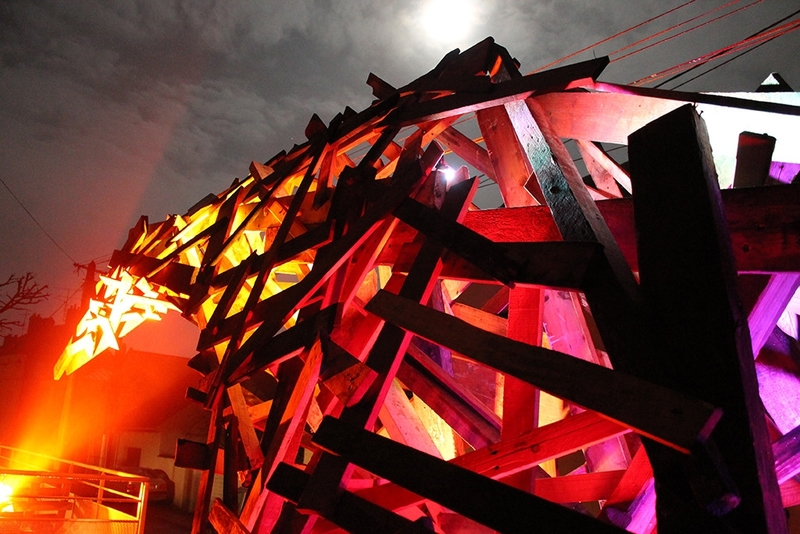 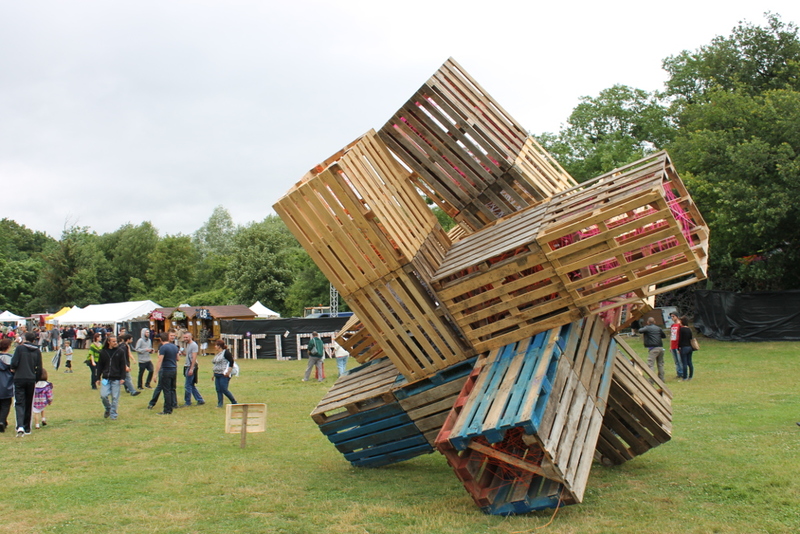 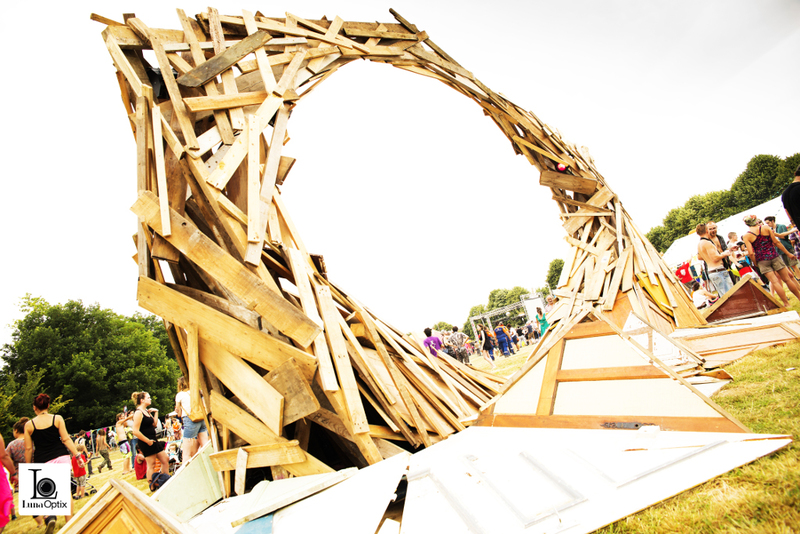 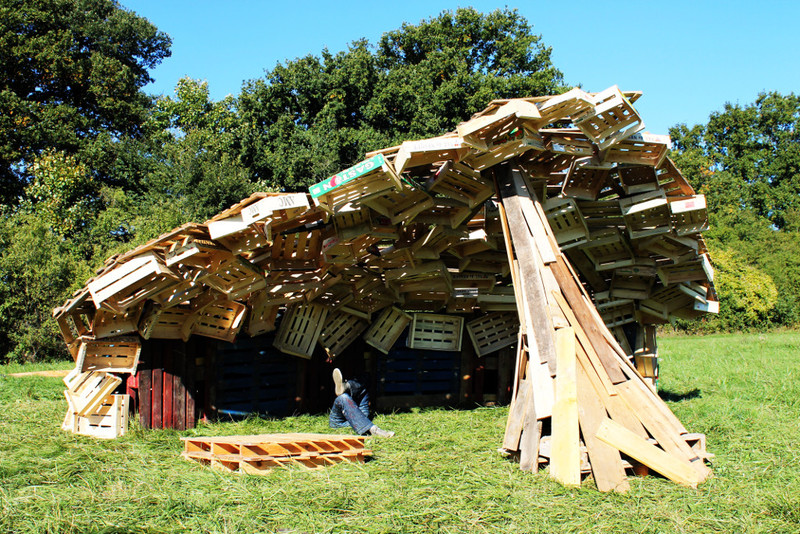 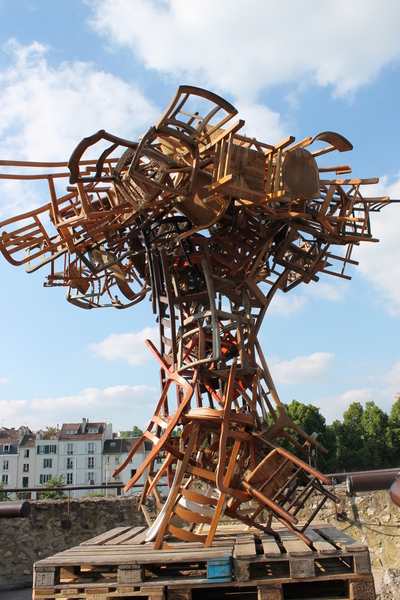 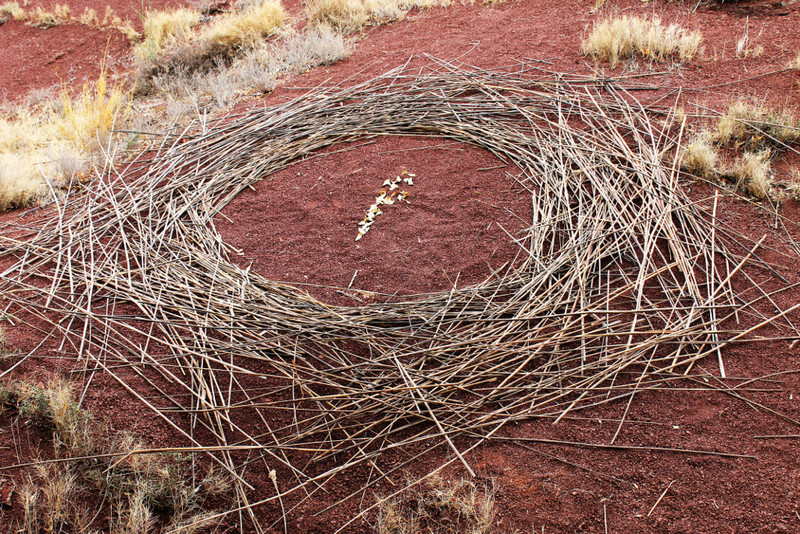 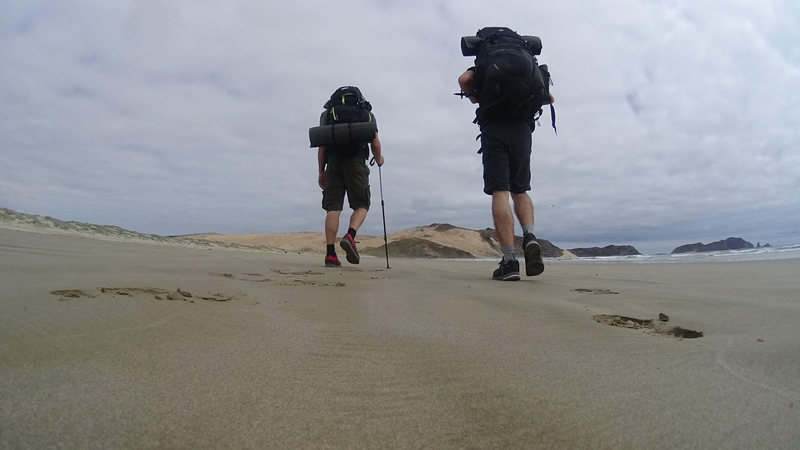 10:05 Dave Dobbyn and the Phoenix Foundation who have produced his new album

Dave Dobbyn has been a big fan of the Phoenix Foundation ever since he heard their 2010 album Buffalo, and so asked the group to work with him on his first album in more than eight years, Harmony.

Dave joins Kathryn in the studio, along with Samuel Flynn Scott and Luke Buda of the Phoenix Foundation.

Jeremy Taylor presents a couple of new releases from US dream-pop bands DIIV and Wild Nothing, as well as music from recent tourists Prince and The Jesus & Mary Chain.