The Government's new crackdown on gangs, including a new gang intelligence centre to be set up at Police national headquarters to collect information on gang activities and family trees. Also, the establishment of two pilot programmes in the Bay of Plenty, and the East Coast - to support the partners and children of gang members, which aims to steer young people away from gang life.
The new initiatives follow the release of a report which says sixty per cent of children born to gang parents are abused or neglected and nine out of ten gang members have received a benefit.
Fa'afete Taito was a member of the King Cobra gang, he was also a P addict and served over 14 years in prison for a range of crimes including aggravated robbery and drug dealing.
And Eugene Ryder, member of Wellington Black Power and community social worker and Detective Superintendent Virginia Le Bas, who will lead the police gang intelligence centre. 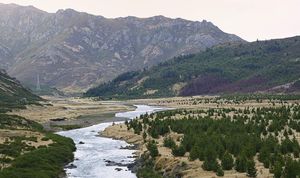 A leading scientist says wilding pines are spreading exponentially and if the government doesn't properly fund control efforts, the problem could get out of control. Wilding pines or conifers take root almost anywhere, spread by windblown seeds. Dr Thomas Paul, who leads research into wilding confiners at the Crown Research Institute, Scion, says the national strategy on wilding pines agreed to last year, has to be underpinned by proper funding, or within two decades conifers will cover 20 per cent of the country. Also Andrew Macalister, from the Marlborough Sounds Restoration Trust, a community group working to control wilding pines in that area. 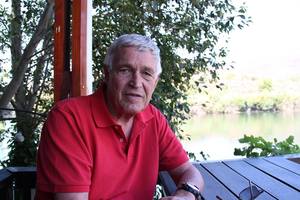 John Pepper says he has successfully reversed his Parkinson's symptoms, to the point where he no longer needs to take any medication. He was diagnosed with Parkinson's disease more than two decades ago, but says he managed to overcome the physical symptoms by painstakingly concentrating on each movement, a form of conscious control, which he believes helped change his brain. It means he can now walk without the typical shuffling gait of a person with Parkinson's and can bring a drink to his lips with no tremor. His efforts featured in "The Brain's Way of Healing" by best selling author, Psychiatrist Norman Doidge. John Pepper is currently visiting New Zealand and talks to Kathryn Ryan about how he manages to bypass his movement problems.

Violent Femmes are in Auckland for a sold-out two-night stand at the St James Theatre. Although the trio is American, hailing from Milwaukee, Wisconsin, they have always been more popular in this part of the planet. The band is about to release a new album titled We Can Do Anything which marks their first collection of new material since 2000's Freak Magnet.

11:25 Growing food for the public in public -  Incredible Edible Geraldine

A project in Geraldine to create an edible landscape is thriving with fruit trees and vegetable plots around the town. It is part of the Incredible Edible movement  - where community gardens are not just relegated to a back block of a town - but are very much a part of it. It was started by English food activist Pam Warhurst in the town Todmorden in 2008 and there are now about 700 groups across the world, emulating the action of growing food for the public, in public spaces. Pam Warhurst has just been visiting New Zealand and was a guest on Saturday morning on the 22 of February. She visited Geraldine to see how its network of gardens and "growing places" is going.

One of the founders of Incredible Edible Geraldine is Rebecca Lees. 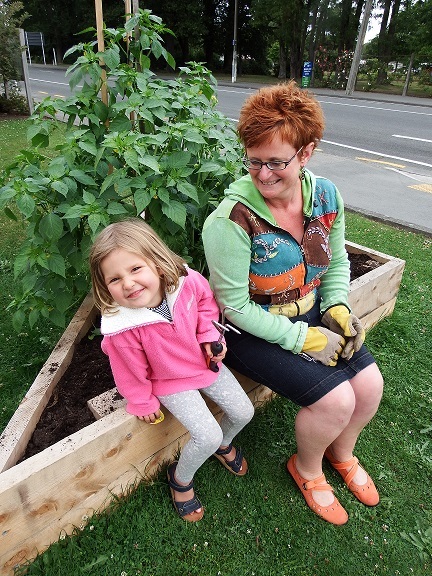 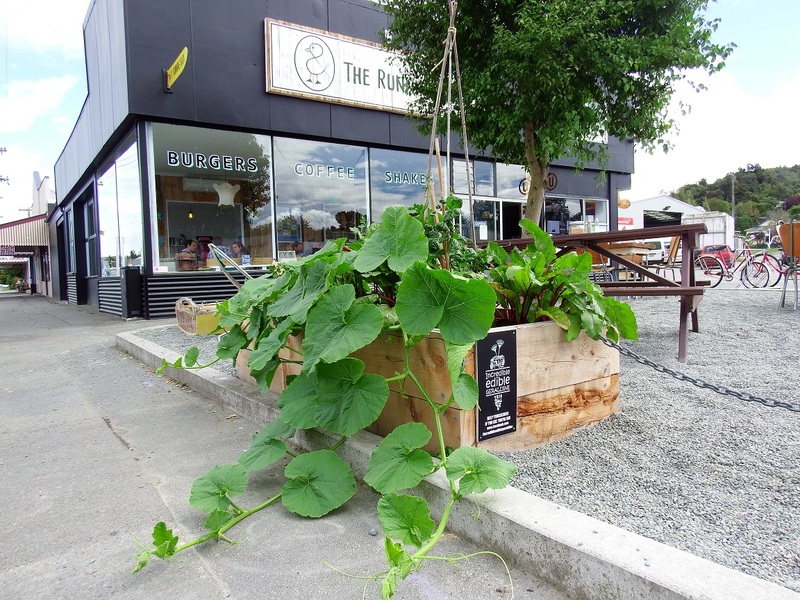 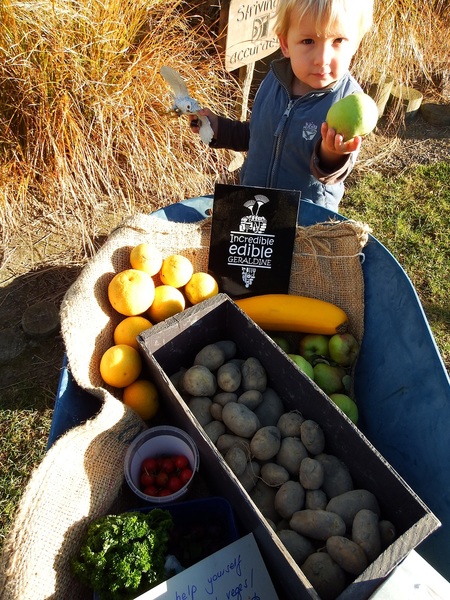 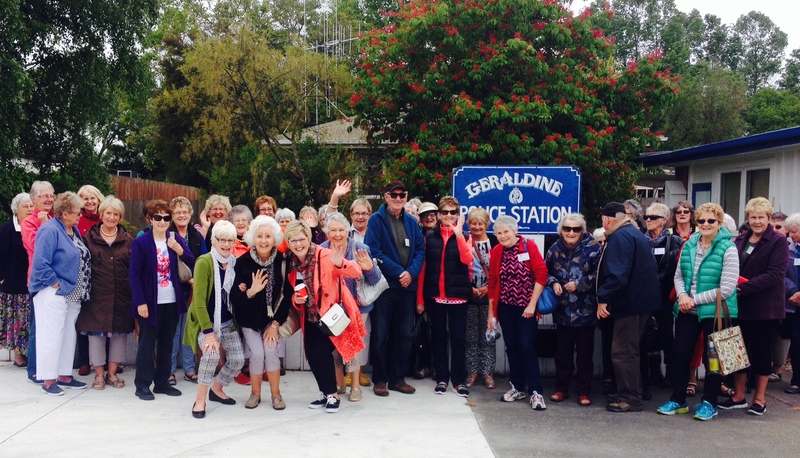 Is there too much secrecy around animal testing?

Science commentator Siouxsie Wiles discusses why scientists use animals for research, also is there any truth or value in on-line tests that test if we are right or left brained.