09:05 70 UK doctors and academics call for ban on tackling in school rugby

A group of doctors and academics in the UK have penned an open letter to government ministers urging a ban on tackling in school rugby games. They say this "high-impact collision sport" can have lifelong consequences for children. We speak to one of those academics,  British public health researcher, Allyson Pollock

The biggest test so far for presidential hopefuls in the United States. Two clear winners have emerged, Donald Trump for the Republicans and Hillary Clinton for the Democrats pulling well ahead of their rivals in the race for the White House.

Brad Blakeman is a Professor at Georgetown University and a former Republican Strategist and member of President George W. Bush's Senior Staff.

David Goodfriend is a lawyer  in Washington, D.C. who  served as Deputy Staff Secretary to President Bill Clinton.

09:30 Retirement Commissioner says it's time to ask the tough questions around superannuation

The Retirement Commissioner, Diane Maxwell says it's time for the country to make some tough decisions about superannuation, including whether it should be means tested in the future.

By 2050 the cost of superannuation will have doubled from from 4 percent of GDP, to 8 percent. There will be just one person in work for every two people in retirement. Diane Maxwell says it is vital that the country grapples with what this will mean economically and socially, and is launching a seven month review, tackling the different key topics each month and talking to people around the country via public meetings and social media

From human mutants to the evolution of pop music, Professor of Evolutionary Developmental Biology, Armand Leroi talks about using science to understand life and culture.

Professor Leroi works at the Department of Life Sciences at Imperial College London, and is also an author, and television documentary presenter. He was born in New Zealand but has lived in several different countries. His first book, Mutants: on the Form Varieties and Errors of the Human Body won the Guardian first book award. His most recent book, The Lagoon, looks at Aristotles scientific discoveries. 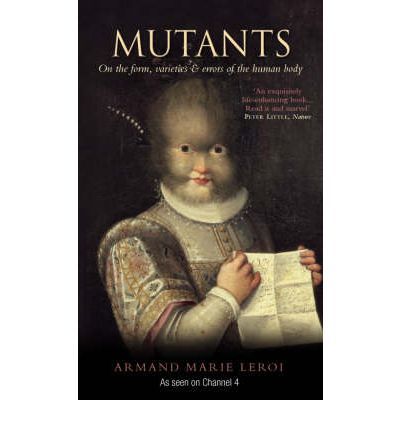 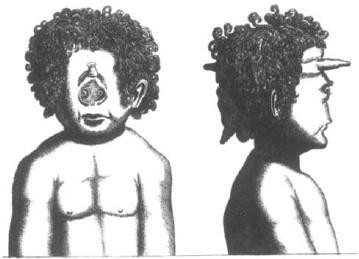 Cyclopia with conjoined twinning. From Mutants by Armand Leroi 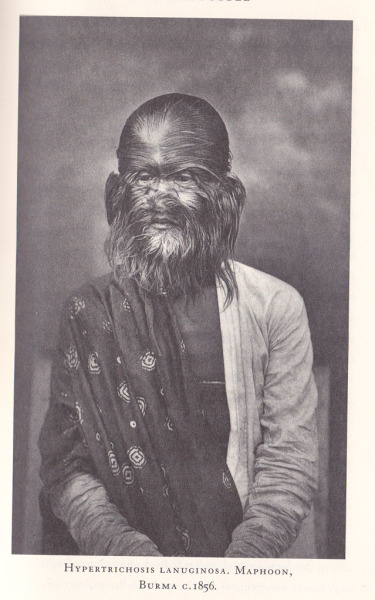 Maphoon part of a hirsute dynasty which was treated with honour in 19th century Burma. From Mutants by Armand Leroi 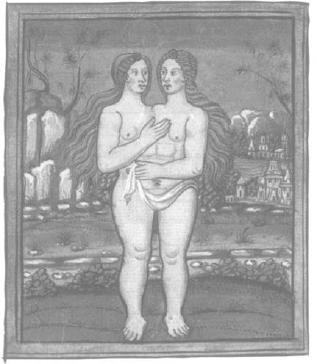 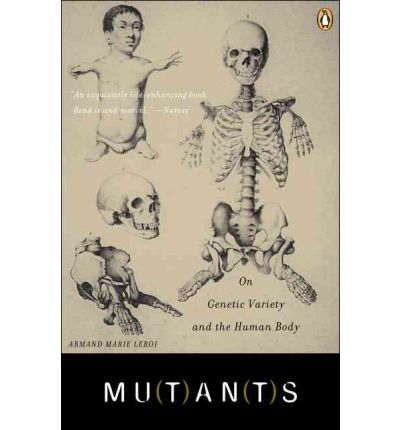 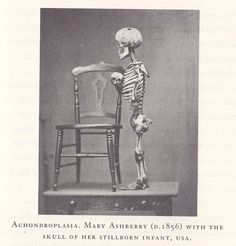 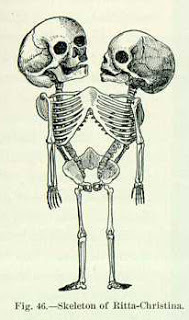 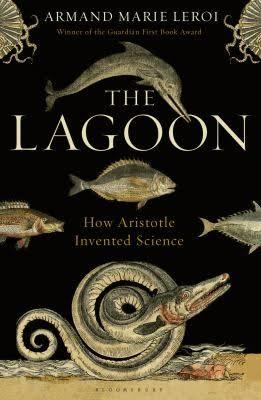 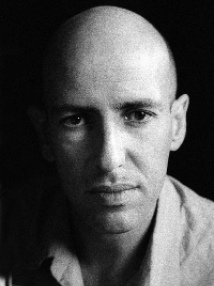 Sarah Putt looks at 5G mobile networks, a possible cure for colour-blindness and the Pokemon test

Speech and language therapist Christian Wright discusses children and language comprehension. How can parents support a child's understanding of the spoken language, or spot developmental delays?