09:05 How does Statistics NZ protect the huge amount of information the public gives to state agencies?

The Government Statistician Liz McPherson discusses how it protects privacy when unprecedented amounts of information are collected by government agencies and shared with researchers.

09:20 Calls for action over Dunedin abuse

11 people have signed an open letter to Otago University's Vice Chancellor Harlene Hayne, calling for action over abuse including a threat of rape, as well as racist and homophobic slurs by drunk students. 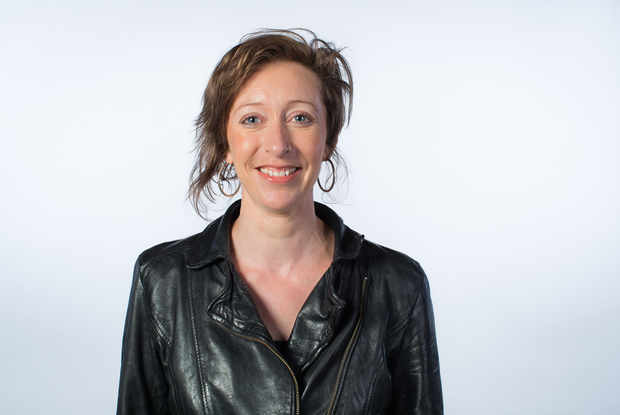 Alison Killing is a British architect and urban designer, her studio Killing Architects is based in the Netherlands.
She says architects must consider a range of social, political and economic issues as they shape how buildings and cities are designed. She is particularly interested in the relationship between death and modern architecture, and how buildings and cities can be better designed for those who are dying. Alison Killing is interested in incorporating the end of life stage into design, particularly for hospitals, and she also looks at how cities are rebuilt after disaster.

11:20 Barriers to education for older people

How does New Zealand measure up when it comes to education opportunities for older people?  Professor Brian Findsen of Waikato University is a specialist in adult education and has written the first comprehensive global analysis of education for older adults. Including some of the barriers that stand in the way of retirees who want to return to study.