09:05 Are some people breaching tax laws by claiming rebates on some donations?

The Inland Revenue Department is clarifying the rules around rebates for charitable donations as some donors may be breaching the law. Its concern is around the grey area when donors, particularly to arts organisations, receive something in return for their donation, such as free tickets to shows, a meal at a charity ball, or access to special membership areas.The IRD says a charitable donation must be freely given. The donor cannot seek or expect something in return, and must not receive a material benefit or advantage. Several arts organisations have made submissions to the IRD, saying this will have a significant impact on them and could put donors off.Stephen Wainwright is the Chief Executive of Creative New Zealand, Simon Bowden is the Executive Director of the Arts Foundation and Michael Gousmett is a charities expert.

Music teachers say primary school music is in crisis with meagre funding from the Education Ministry and too little effort made by Colleges of Education.
Music Educators New Zealand Aotearoa which represents teachers up and down the country say they've had no support from the Ministry or resources since the roles of specialist music advisors were cut 7 years ago. They say teacher trainees get just three hours over three years at Colleges of Education on how to teach music in the classroom. Menza chairperson Tim Carson and Lisa Rodgers, head of early learning and student achievement for the Ministry of Education.

Welcome to the world of the surreal comic novelist Jasper Fforde where worlds of fantasy, crime and comedy collide. He's been compared to Douglas Adams, Lewis Carroll and and Monty Python.

His first book The Eyre Affair (2001) introduced a series with the literary detective, Thursday Next. It was an instant success, entering the New York Times Bestseller List in its first week on shop shelves. His second series, Nursery Crime, featured Jack Spratt of The Nursery Crime Division. In 2010 he published Shades of Grey, set in a distopic England where society is regulated by people's colour perception. He has also written three books for young adults, The Last Dragonslayer (2010), Song of the Quarkbeast (2011) and The Eye of Zoltar (2013).

Jasper Fforde comes to New Zealand Festival Writers Week in March with appearances including being one of five literary judges on the Literary Idol panel on Saturday 13th March and an hour-long a session in conversation with playwright and columnist Dave Armstrong at the Embassy Theatre on Friday 11th March. 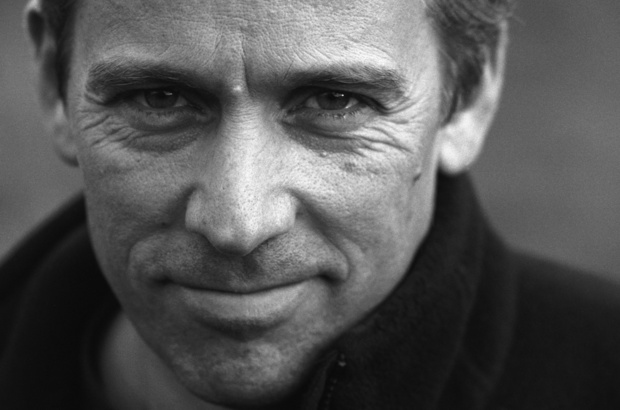 It's that time of the year when there is plenty of summer fruit and vegetables about - a perfect opportunity to try out some home preserving! But if it's something you believe requires too much expertise in the kitchen, think again.
Nicola Galloway is a Nelson chef, nutrition consultant and food writer who is holding workshops on preserving the harvest, with little or no sugar and types of fermentation too. 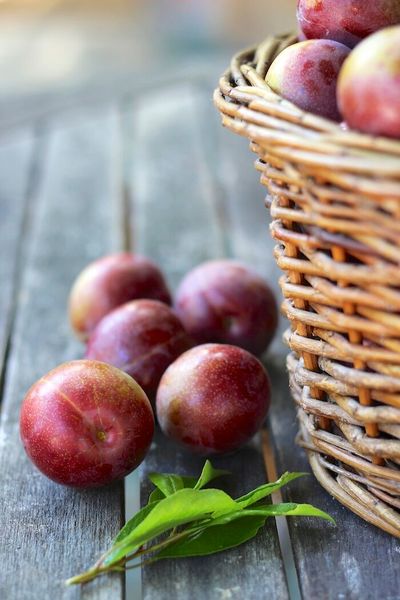 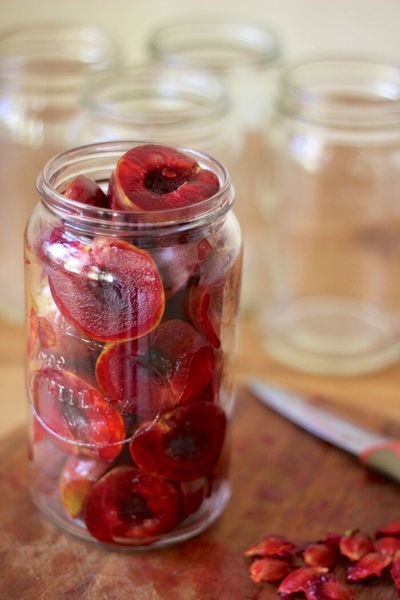 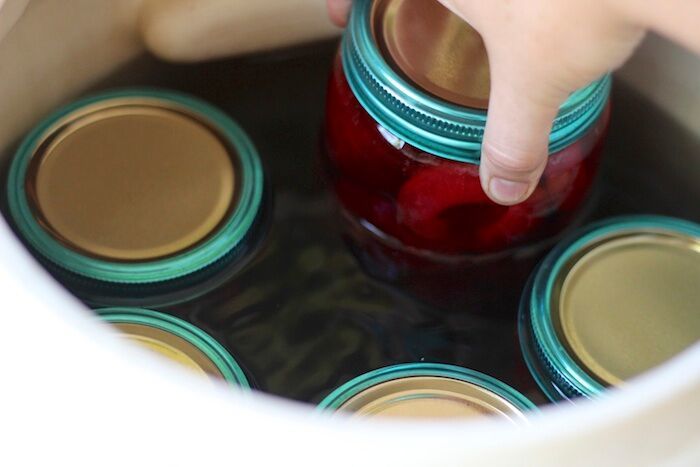 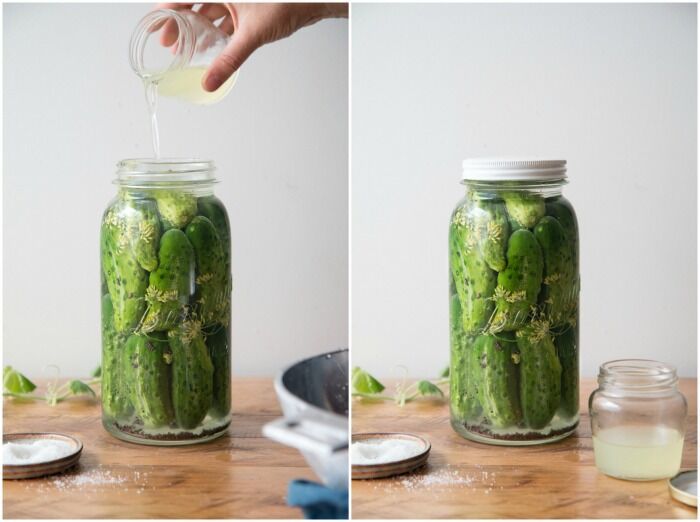 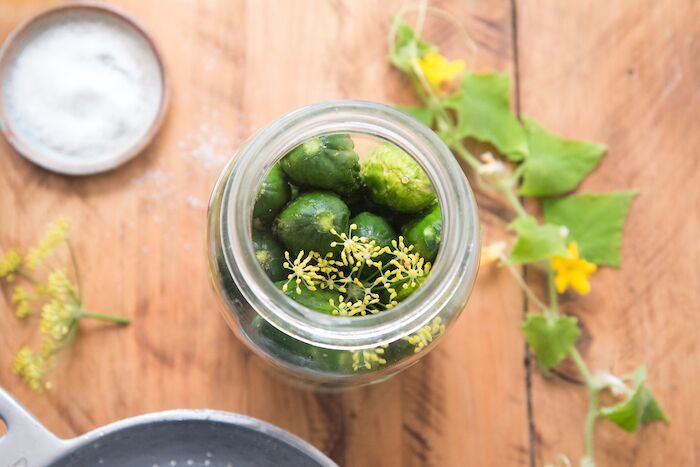 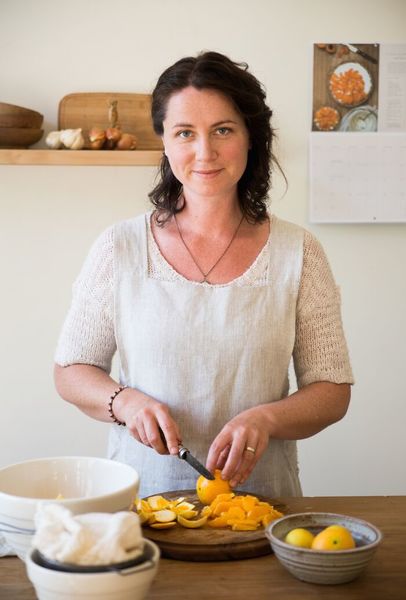 Tommy Honey discusses the latest twist in the saga of Auckland's Unitary Plan.