09:05 The dairy downturn starts to bite in rural New Zealand

A Southland rural vet and business owner says the ripples from the dairy downturn are already striking other sectors of the rural economy. Mark Bryan is based in the small rural town of Winton in Southland. The region is home to 11 percent of the country's dairy herds and according to Statistics New Zealand it has one of the least-diversified economies in the country. Mark Bryan says he knows of farms which have already been foreclosed on, leaving their suppliers out of pocket.  Mr Bryan says rural businesses in his area have been suffering cashflow problems for nine months and many have already shed staff and downsized their operations.

AUT Economics Professor, Rhema Vaithianathan discusses the revolutionary ways data from social agencies is being used by academic researchers. For the first time, almost all the information on people that is gathered by social agencies, including the education and health systems - is being made available to academic researchers. The data is anonymised, but allows for cross referencing across different agencies.  Professor Vaithianathan says specialists like herself are best placed to analyse this information to assess whether different programmes are working, and what the gaps are in terms of those most in need.

09:45 Fiji correspondent on the aftermath of Cyclone Winston

RNZ International's Alex Perrottet with the latest from Fiji

10:05 Columbia University Historian Richard Bulliet on the history of the wheel.

Columbia University Historian, Richard W Bulliet has written the book, The Wheel, which traces the history of the invention that changed the world. He begins in 4-thousand BC when wheels were first affixed to axles, through to the caster, a single rotating and pivoting wheel. But he also busts many misconceptions and myths around its invention and use. 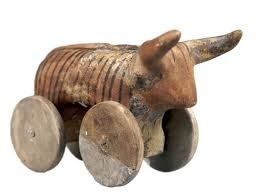 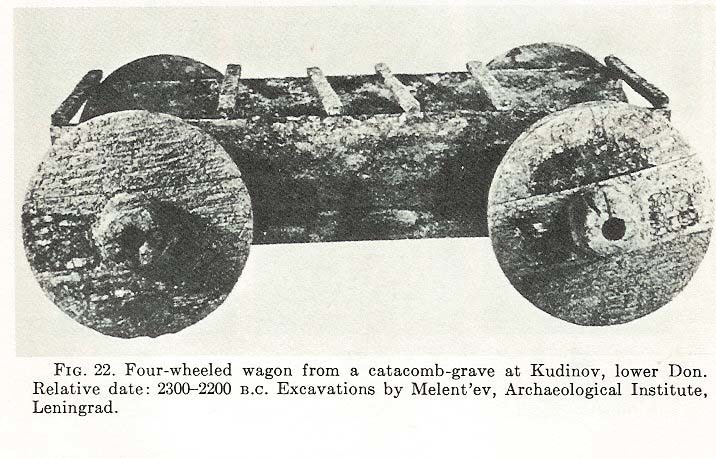 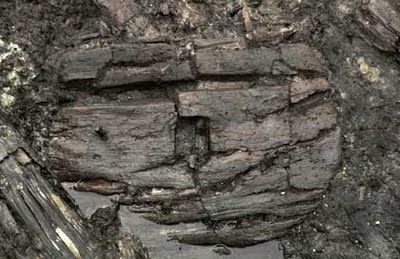 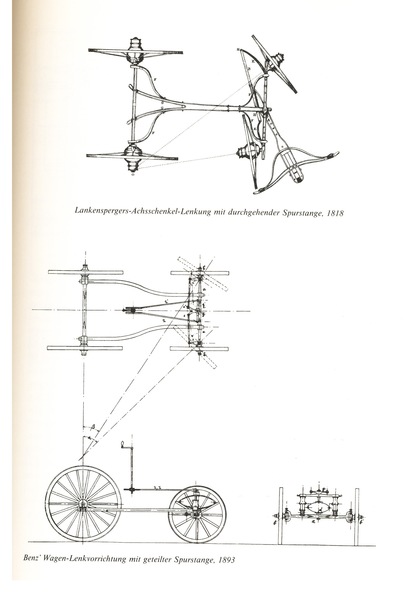 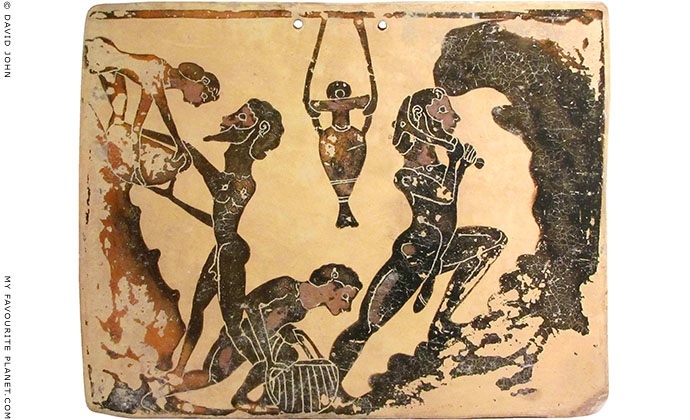 Basket being used to collect ore prompted miners in the Carpathian Mountains to design baskets on wheels. 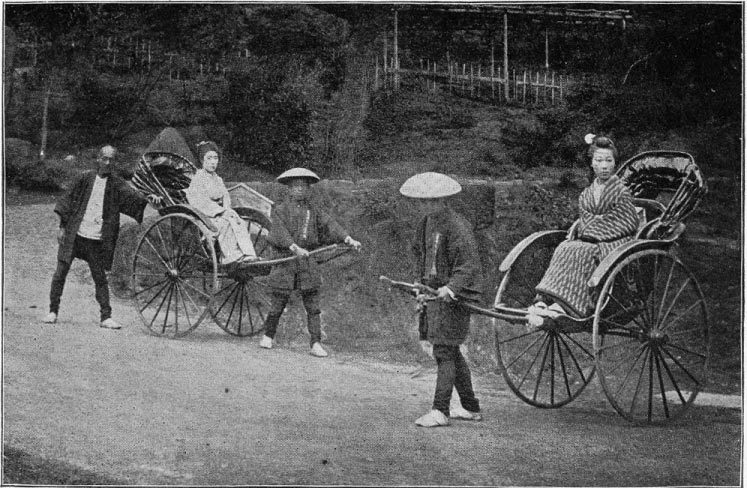 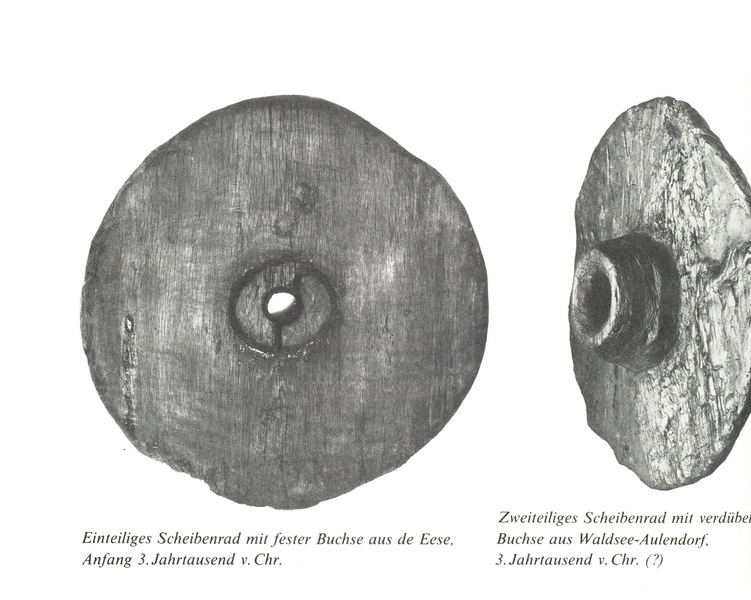 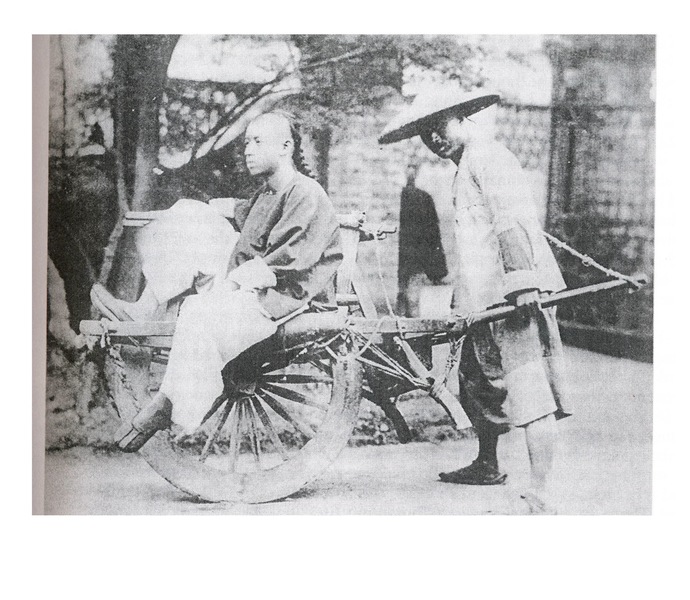 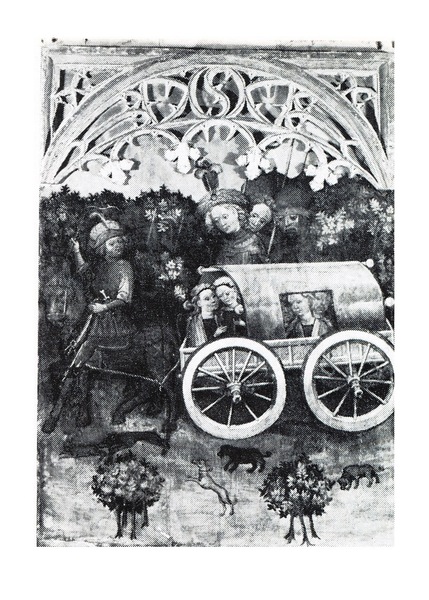 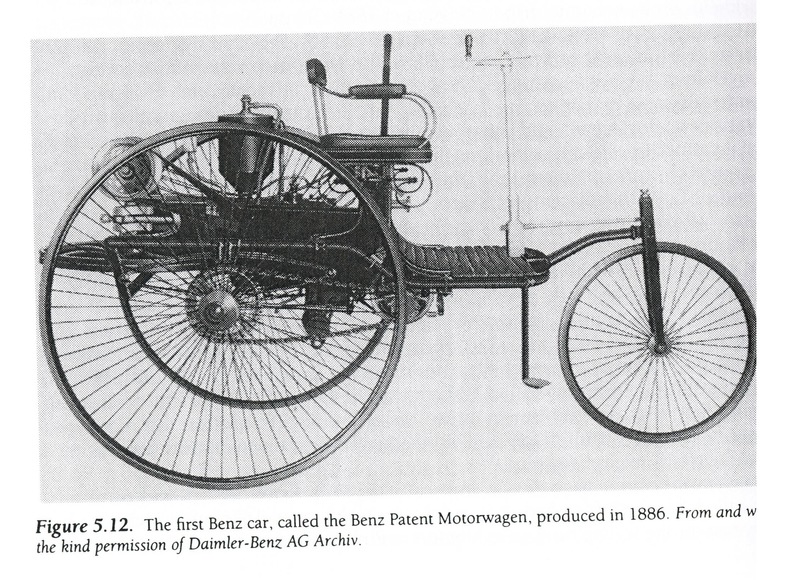 10:35 Book review: On Me Bike: Cycling Round NZ 80 Years Ago by Lloyd Geering

Sir Lloyd Geering's intrepid cycling journeys around NZ as a young man in the 1930s and '40s.

10:45 The Reading   Earthquakes and Butterflies by Kathleen Gallagher (Part 5 of 5)

Grant Smithies, fresh from the Prince concert in Auckland,  plays one of his favourite Prince tunes. He also checks out some songs from Dunedin musician, Kane Strang, and plays a relatively unknown David Bowie song.