09:05 Shortage of secondary maths and science teachers a "crisis"

A shortage of college maths and science teachers is being described as a crisis by secondary principals and at least one college of education. Some schools are having such difficulty finding specialist teachers in these areas, they are persuading retired teachers to return to the classroom. President of the Secondary Principals' Association Sandy Pasley , Director, Secondary Teacher Education at Auckland University Ngaire Hoben and the Ministry of Education's head of early learning and student achievement, Lisa Rodgers

Despite all the measures to beef up the banks post the Global Financial Crisis, why don't we trust them more? What reform is needed ? John Kay, one of Britain's leading economists, is an advocate for change. He says the finance sector has grown too large and become an industry that mostly trades with itself, talks to itself and judges itself by its own standards.

John Kay is a visiting Professor of Economics at the London School of Economics and has been a fellow of St John's College, Oxford, since 1970. He chaired the Review of UK Equity Markets and Long-Term Decision-Making which reported to the Secretary of State for Business, Innovation and Skills on the 23rd July 2012. His books include: The Truth about Markets (2003) and The Long and the Short of It: finance and investment for normally intelligent people who are not in the industry (2009), Obliquity (2011) and his latest, Other People's Money (2015).

Women in labour may get another option for pain relief with the trial of a self-administered nasal spray. About a quarter of women giving birth in New Zealand have spinal epidural blocks to manage the pain, and about 10 percent (2011 9.7%) use Pethidene. But each of those have their risks, including the lengthening of labour and in the case of Pethidene, drowsiness and breathing trouble in babies. Julie Fleet is a midwifery researcher from the University of South Australia who has been trialling another opioid drug sometimes used in childbirth - Fentanyl. The study found that administering Fentanyl through a nasal spray was just as effective as pethidene. Dr Fleet now has funding to look into whether use of the Fentanyl spray will reduce the need for epidurals. 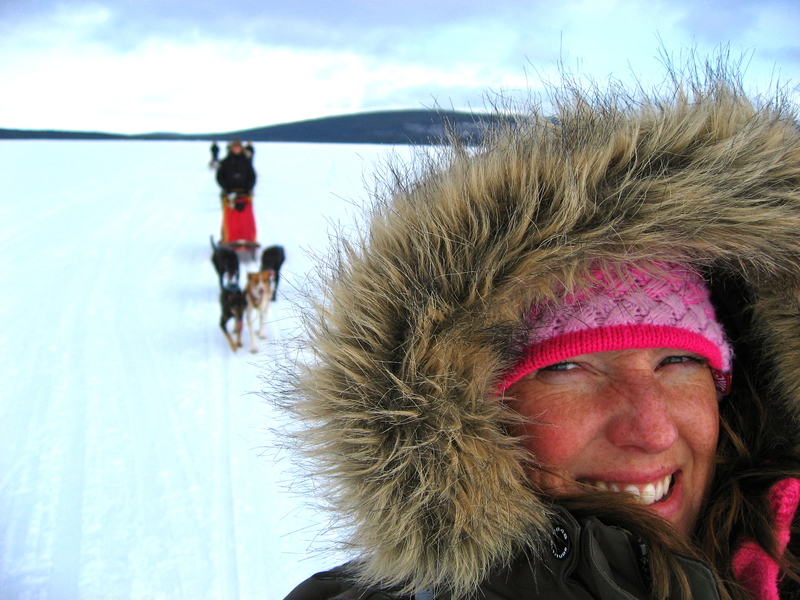 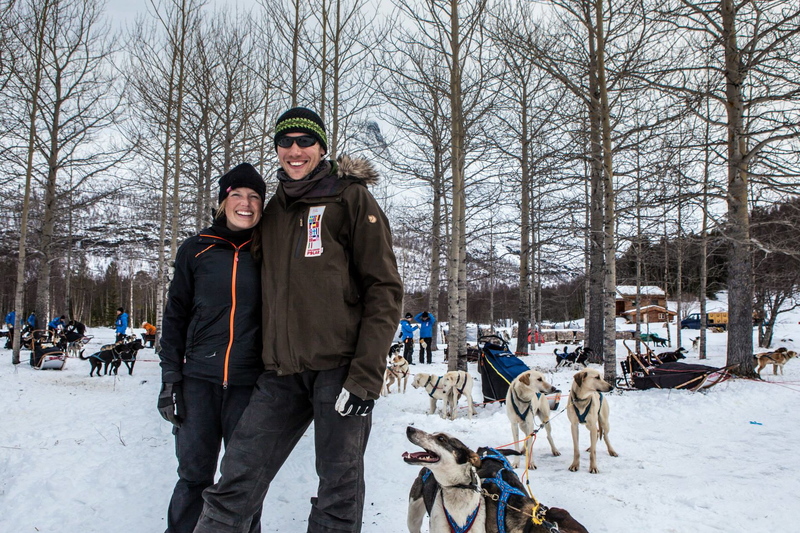 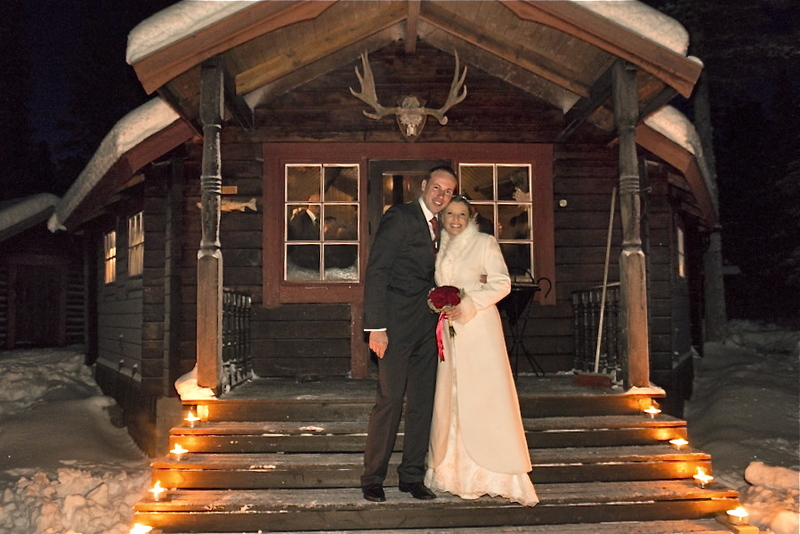 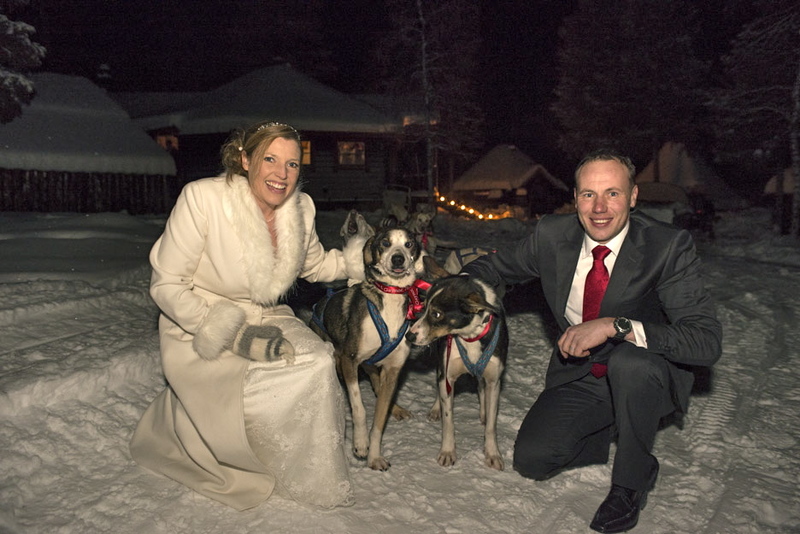 Gaynor Leeper used to live in London with a highly paid job working in communications.
But feeling she was "drowning in the rat race", she quit the job, sold her flat, and took off to travel the world. Seven years later, she met Milos, a husky dog trainer in remote Northern Sweden.
The couple married, and she now lives in an isolated cabin with no running water or phone-line close to the kennel that houses their 40 dogs.
She tells Kathryn Ryan about her new life in a very different place.

10:45 The Reading: All That Ends Starts Again by Rochelle Elliot read by Vivienne Bell

Electric bikes and how recent technology makes them viable.

Clinical and health psychologist Sarb Johal, and Associate Professor at Massey University talks about what parents regard as their greatest failures and triumphs, and what we can learn from them.