09:05 Airline pilots insist drug and alcohol testing of pilots will be ineffective

0920 The discovery of gravitiational waves 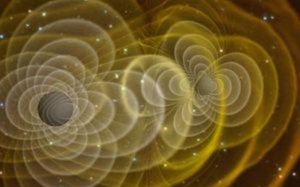 The Veterinarian Association says it's aware that it's members are vulnerable to stress and pressure and says the profession has a high suicide rate.
It says rural vets as well as their city counterparts report significant levels of stress.
The Association is working with the Vet Council on initiatives to improve the wellbeing of members.
Association President Caroline Robertson says her organisation is also providing more mentoring for graduate vets starting out. 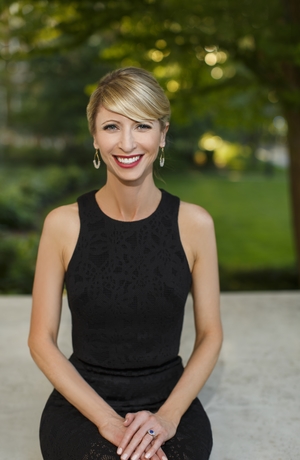 Amy Cuddy is a Harvard Business School social psychologist who studies how non-verbal behaviour and snap judgements affect people from the classroom to the boardroom. Her TED talk, 'Your Body Language Shapes Who You Are' has been immensely popular, attracting more than 31 million views since 2012. Her recent book, Presence - talks about bringing your boldest self to your biggest challenges. Amy Cuddy says our body language not only affects how other people see us, but also it may change how we see ourselves.  At Harvard, Amy teaches MBA, executive education, and doctoral courses on power & influence, leadership, and decision-making.

10:30 Book Review: Lady in the Van by Alan Bennett

10:45 The Reading: Some Say Love it is a Flower - by Sue Wootton read by Sonia Yee

A woman buys a red rose for her lover. She imagines possible scenarios in their relationship as she walks through Dunedin.

11:45 The week that was with Te Radar and Elizabeth Easther