Another global financial crisis is inevitable, but we should avoid being too preoccupied with what happened in 2008, says a leading British economist.

Shares in Deutsche Bank - one of the world's biggest financial institutions - hit a 30-year low this weak, sparking fears of another banking crisis. 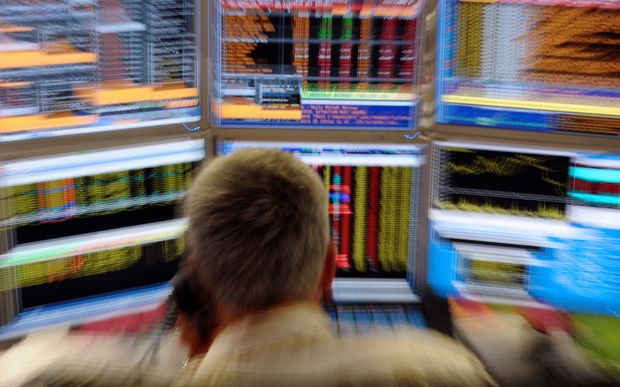 John Kay, a visiting Professor of Economics at the London School of Economics and author of books such as The Truth about Markets and Other People's Money, said the finance sector has grown too large and become an industry that mostly trades with itself, talks to itself and judges itself by its own standards.

He told Nine To Noon that while the risk of another global financial meltdown was very real, it was unlikely to be sparked by the same issues that created the last one.

"The kind of regulation we have introduced since then is designed - as this kind of regulation after a crisis always is - to ensure we won't have exactly that crisis again and we won't. But we will have other crises and possibly more serious crises, because the fundamental dysfuncionality of the world financial service we have created are still very much in place, and there has been no real attempt to address them since 2008."

He said those dysfunctionalites had been growing in the financial sector since the 1970s.

"It's basically the way relationships in the financial sector have been turned into a world that is dominated by transactions and trading in anonymous markets. So when I was at school in Edinburgh way back in the 1960s, banking was the Royal Bank of Scotland, and banking was a career for boys in my class who didn't get good enough grades to go into universities, they became bank managers. And what we now know is that they ran the Bank of Scotland better than the much smarter people who were running it by the time these banks collapsed in 2008."

Previous financial meltdowns were seen with the emerging market debt crisis in the 1990s, followed by the "new economy bubble", the the US housing market collapse and the current Eurozone crisis. 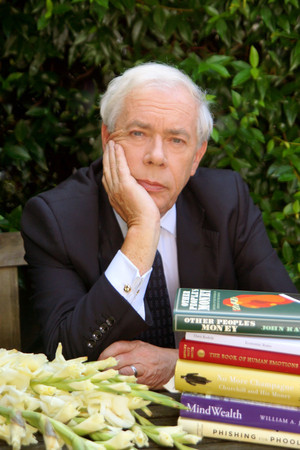 Mr Kay said that while these cases sounded significantly different, they all had the same origin.

"That is, people see something, a change that is really happening in the world economy. And what happens is that people who are early to spot these trends move into them and make money out of them. What then happens is that other people see this happening, move in and they try to profit from it as well. You get this herding behaviour which leads to massive asset mispricings, then all that falls apart and then governments and central banks act to pump money into the system to try and mitigate the damage and that sets up the fuel for the next crisis."

Issues with automated trading, where trades were made in the blink of an eye through computer algorithms, were also part of the problem, said Mr Kay.

He said there were several reasons why politicians had not addressed the fundamental issues with the financial sector.

"One is that it's always easier not to tackle a problem, so people in 2008 said we can look at the fundamental problems later, the immediate priority is to keep the show on the road. And you can see that by 2010 the show was back on the road, so why bother?

"The other is that this industry is pretty hard to understand and some of the ways in which money is made is very complex. I don't think fundamentally the issues of what we need a financial service to do are that complex, but the extent to which it is dressed up makes it seem like an arcane mystery.

"And the final reason is the large political power of the financial industry. In the US it's not just campaign funding, you're seeing an election happening at the moment which is very largely fuelled by Wall Street money. Although we also see quite interestingly the popularity of candidates who's main claim to fame is that they are outside the mainstream and conventional politics."

He said the main motivation for the behaviour that caused the various crises was simple - people are making very large amounts of money.

"Now I'm not particularly against people making very large amounts of money, but I don't think it's an activity that is valuable in its own right, and when the large amounts of money that are being earned are being created not by adding value by providing goods and services that we all want, but by a process of trading with each other, then I think we lost sight of our main purposes."

Listen to the full Nine To Noon interview with John Kay here: