Henry Worsley has died while attempting to become the first person to cross the Antarctic unsupported. In his final audio message sent from Antarctica on Friday he said: "My summit is just out of reach." Mr Worsley, 55, had been 71 days into his trek and just a few days away from completing it.

What can be done to salvage the reputation of world sport ? On January 14th the World Anti-Doping Agency published the second part of its report on widespread doping within Russian Athletics, with a focus on criminal activity. It traced institutionalized corruption to the very top of the Russian Athletics Federation, and worse still found, the International Association of Athletics Federations allowed it to happen. 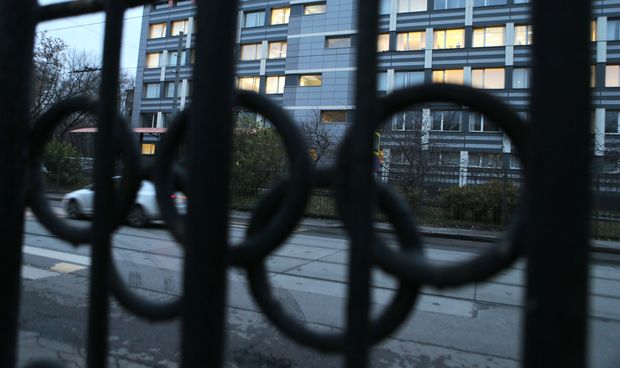 Now sportwear giant Adidas is terminating its deal to support athletics four years early. And suspicions have been raised that an Australian Open doubles match played at the weekend (23rd-24th January) was fixed, one week after revelations that 16 tennis players were repeatedly flagged for throwing matches.

New Zealander David Howman is the director general of the World Anti-Doping Agency. After 13 years he's stepping down in June 2016. Richard Ings is the former Australian Sports Anti-Doping Authority chief executive and was executive vice president for rules and competition at the Association of Tennis Professionals, and  Scott Goodman is Athletics New Zealand's  High Performance Manager 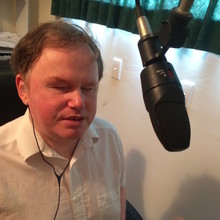 Advances in technology are making some every day tasks easier for people who are visually impaired. Assistive Technology consultant, Jonathan Mosen has been blind since birth .He says thanks to the incredible advances in assistive technology, it getting easier to do many simple things that people take from granted. He remembers when a pocket dictionary took up over 30 bulky Braille volumes and having to rely on a sighted person to read him the newspaper or a bank statement.But things have changed allowing blind people who use assistive technology to  have independent access to information in unprecedented quantities at the same time as sighted people. 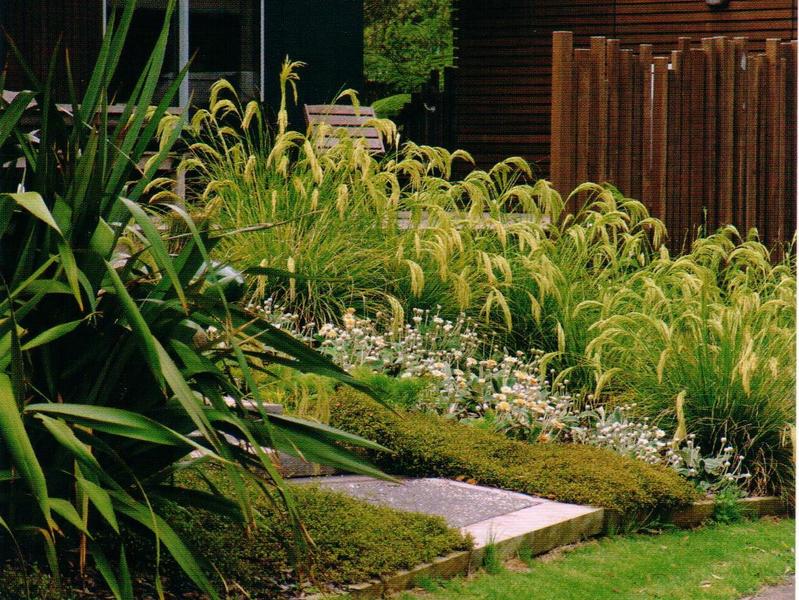 Getting the best out of a few well chosen species is often the best approach in a small space. This means knowing what their needs are. These sun-demanding plants are clearly thriving in their sunny location.

The blueprint for this nikau garden is the carpet of seedlings that amass below nikau in the wild. Some of the best ideas are the least original! 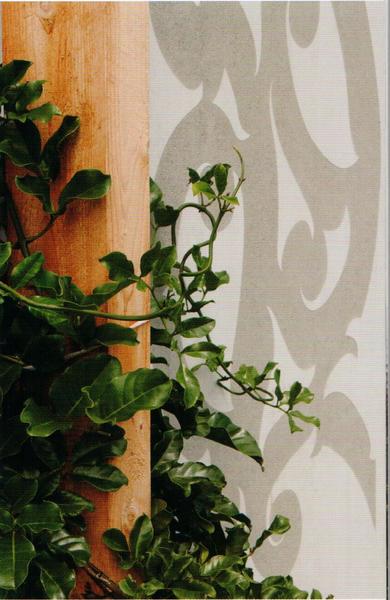 New Zealand iceplant and pingao are encouraged to sprawl across the main entrance pathway, inviting visitors to navigate their way through a microcosm of beach to reach the front door. The humpy scrumple of small-leaved pohuehue and shore bindweed makes a perfectly 'beachy' substitute for a lawn—and requires a lot less work. While it is not always appropriate to grow trees in the foredunes, these gardeners have nevertheless approached the job sensibly: dedicated irrigation feeds each ngaio; mulch is concentrated around each tree; and their reward is eventual shade, allowing them to have a lawn in an arid environment, thus creating an attractive woodland garden. At this stage further irrigationshould not be required. 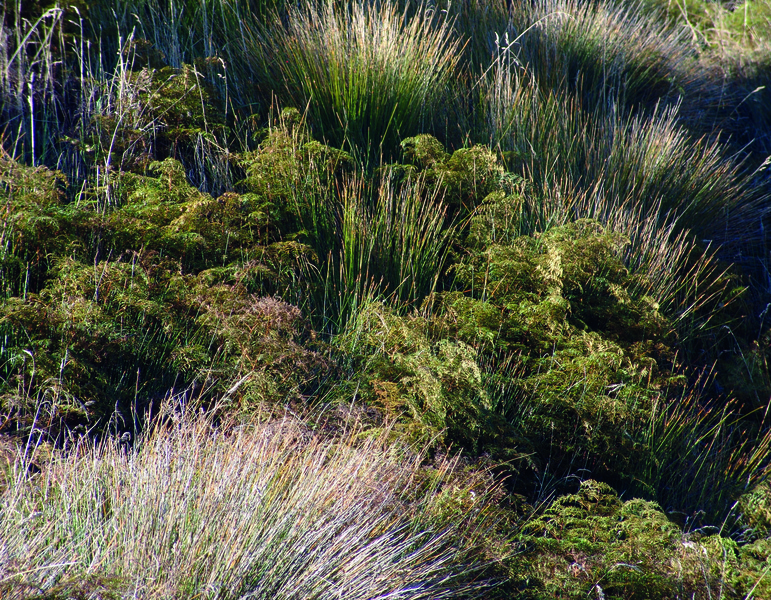 Bracken interspersed through knobby clubrush provides both seasonal interest and a nutritious stepping-stone for larger shrubs. 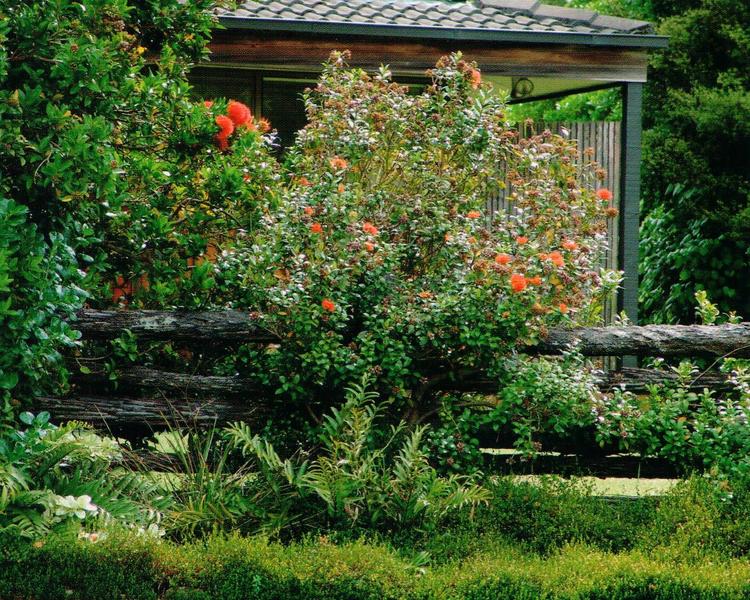 The fringing base is Muehlenbeckia axillaris, the two flowering ratas share the space with taupata and shining spleenwort. The tree-fern trunks used for fencing locate the concept in forest and the species used locate the concept within coastal forest. 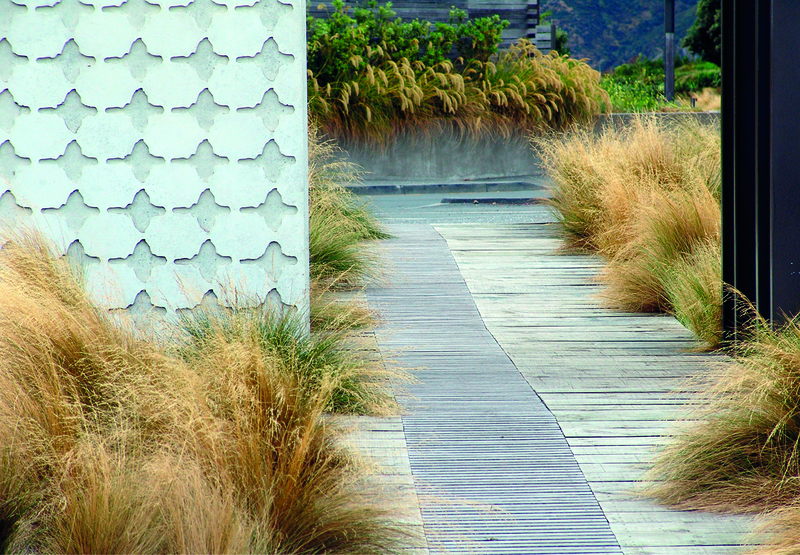 Massed grasses are not generally a characteristic of rocky coasts—but used in a hard-edged setting that is sympathetic of a rocky landscape, they can certainly be dramatic. This garden simply uses two species: Chionochloa flavicans (distant) and silver tussock. 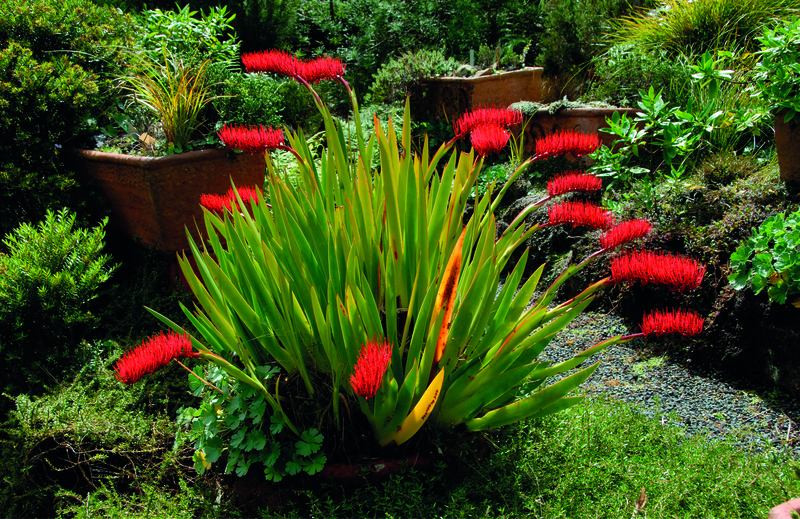 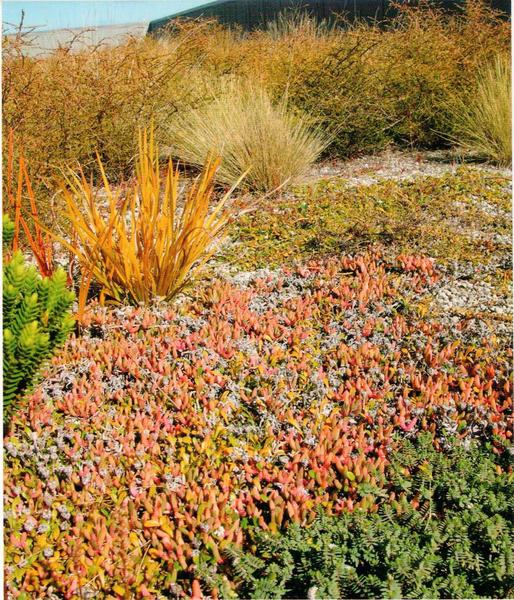 A mat of iceplant and Selliera is forming between woody shrubs such as sand coprosma in this Dunedin roof garden. 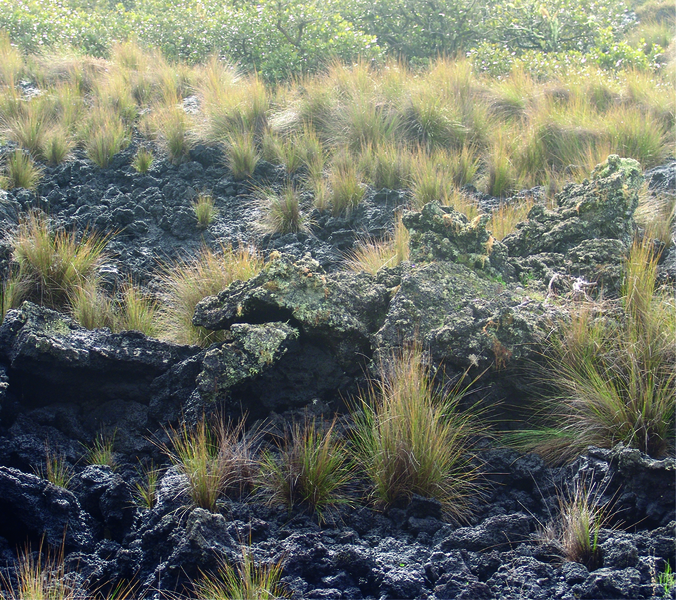 Ecological Consultant and writer Isobel Gabites has created gardens from bare land at a range of properties over the years. She works with developers and councils on achieving the best ecological practice for land, and getting the right things planted to suit the landscape and weather variations.She is the author of several natural history and gardening books, including The Native Garden - design themes from wild New Zealand, which was a Montana Book Awards finalist (1999). Isobel Gabites' latest work is The Coastal Garden, which she says comes from her own love of coastal living.

The Sea Detective by Mark Douglas-home

11:20 The story behind the song Waltzing Matilda

Jeff Close is the deputy chair of the Waltzing Matilda Centre in Winton and he's a local amateur historian. He tells the story behind the song that is Australia's unofficial anthem, Banjo Paterson's Waltzing Matilda.