09:05 Compliance issues with construction in Auckland

With Auckland facing unpredecented growth in construction over the next few years it's a juggling act to make sure all building work is up to standard and that there are enough skilled tradespeople to fill the demand. Ian McCormick is the Auckland Council's Manager of Building Control, he sees first hand where the system is working and where it falls short. He says a new problem is some home owners creating a non compliant secondary dwelling within their existing house, that they can rent. The Government's last National Construction Pipeline Report stated that $200 billion worth of building projects are expected over the next few years, driven by Auckland housing activity. It predicted 80,000 new homes will be built in Auckland alone by 2020, compared with 30,000 over the past six years.

A weak and disunited trans-Atlantic partnership, will see Europe and America go their separate ways this year contributing to a 'Hollow Alliance' which has been singled out as the world's top geopolitical risk of 2016.

Forecasters at Eurasia Group,  the globe's biggest political risk researchers, say the trans-Atlantic alliance, which has been the world's most important partnership for nearly seventy years, is now weaker, and less relevant, than at any point in decades.

Eurasia Group's 2016 'Top Risks' report also has some good  news. It predicts US voters won't elect a president who will close the country to Muslims and that China's economy isn't headed for a hard landing. 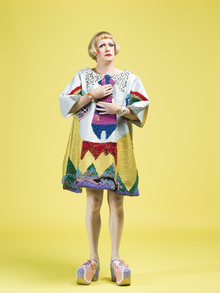 Artist, Turner prize winner, broadcaster, transvestite and worshipper of teddy bears. Grayson Perry is a flamboyant concoction of many things, not least, satire. He talks to Nine to Noon about what makes him tick and his first exhibition in the Southern hemisphere, being shown at the Museum of Contemporary Art Australia exhibition Grayson Perry: My Pretty Little Art Career.

He's one of Britain's best known artists of his generation, and winner of the 2003 Turner Prize, primarily known for his ceramics, sculptures and tapestries, not to mention a love of pop culture.

His largest ever project was a recent foray into architecture with his eccentric make-over of a 'House for Essex' in collaboration with Charles Holland of FAT Architecture.

MCA Grayson Perry The Annunciation of the Virgin Deal 2012 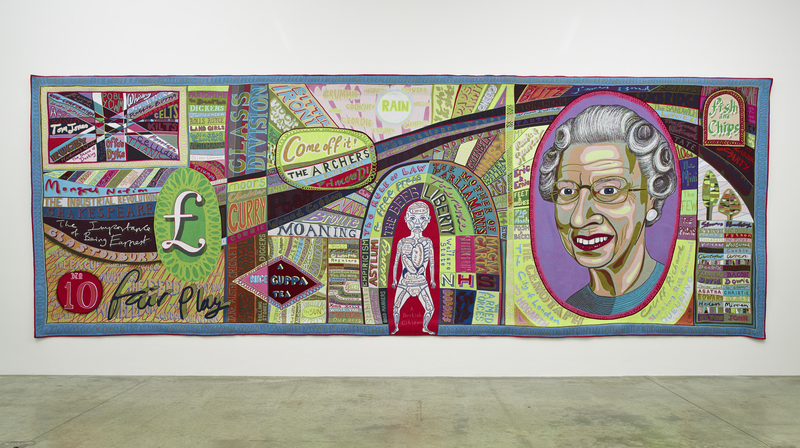 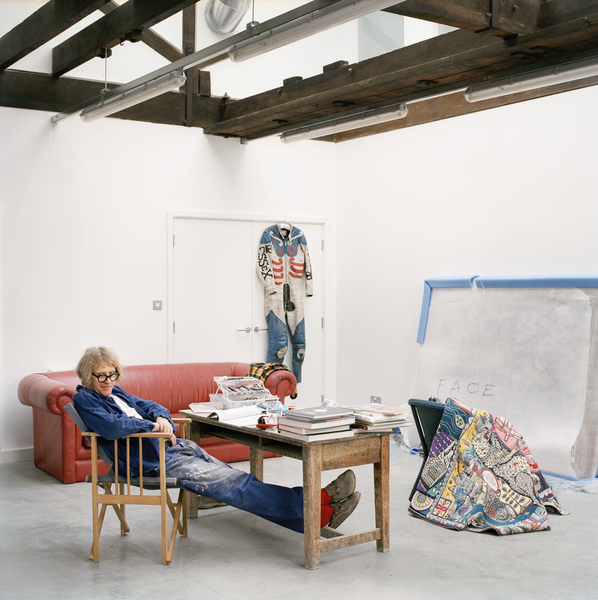 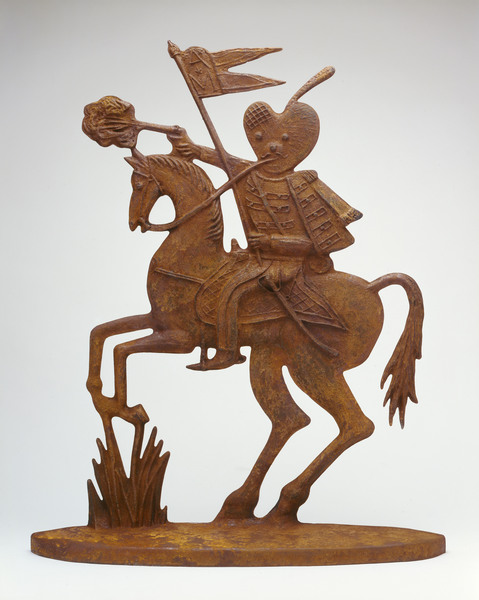 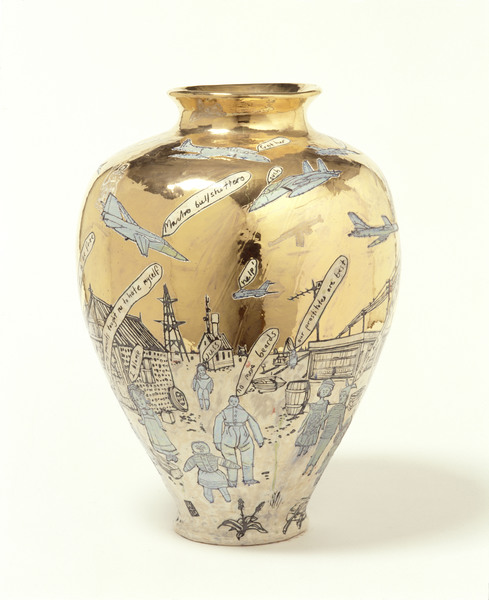 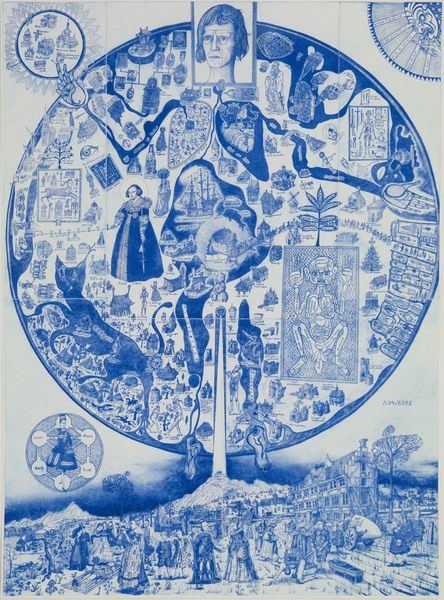 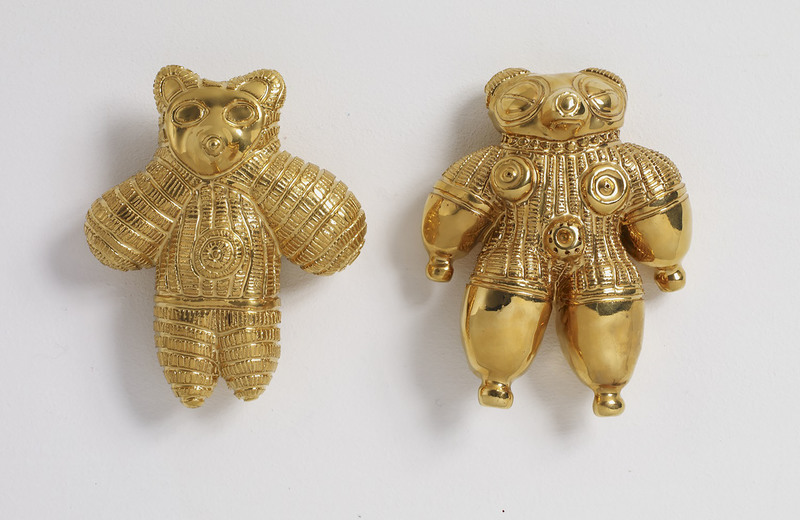 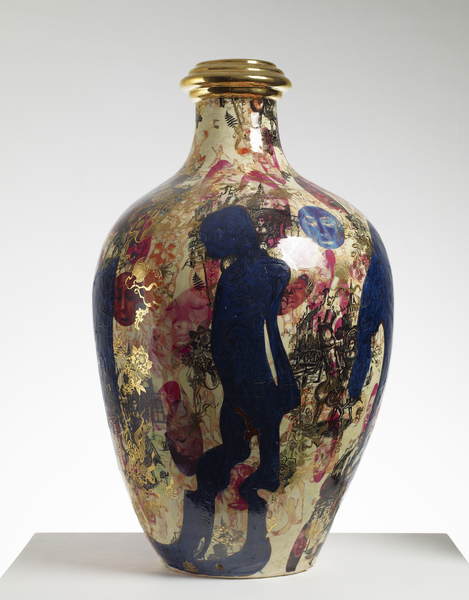 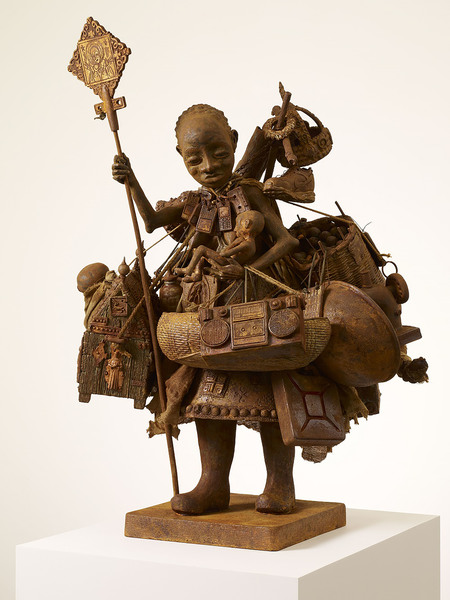 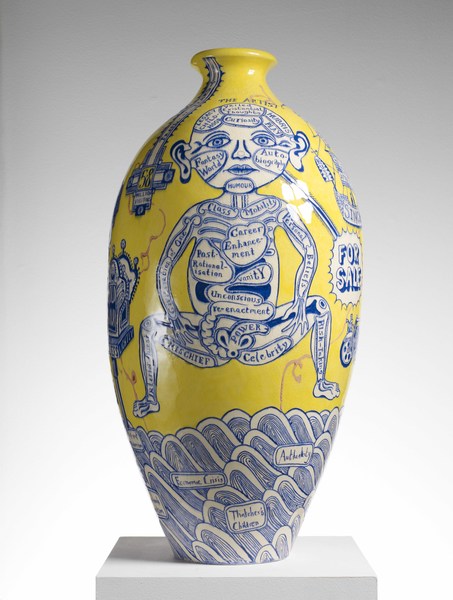 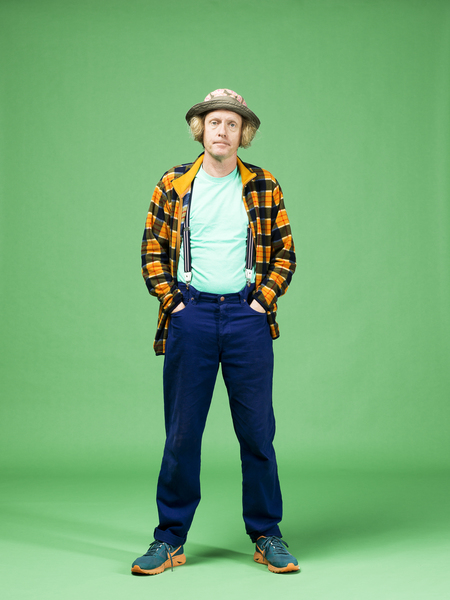 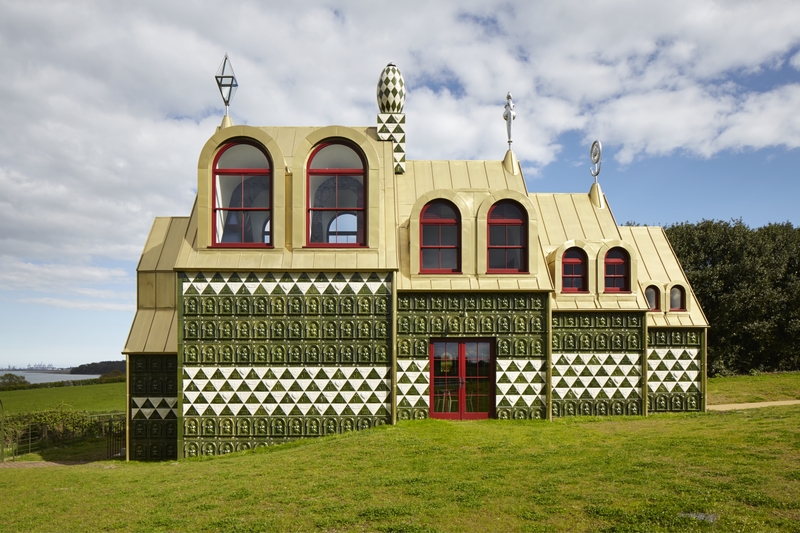 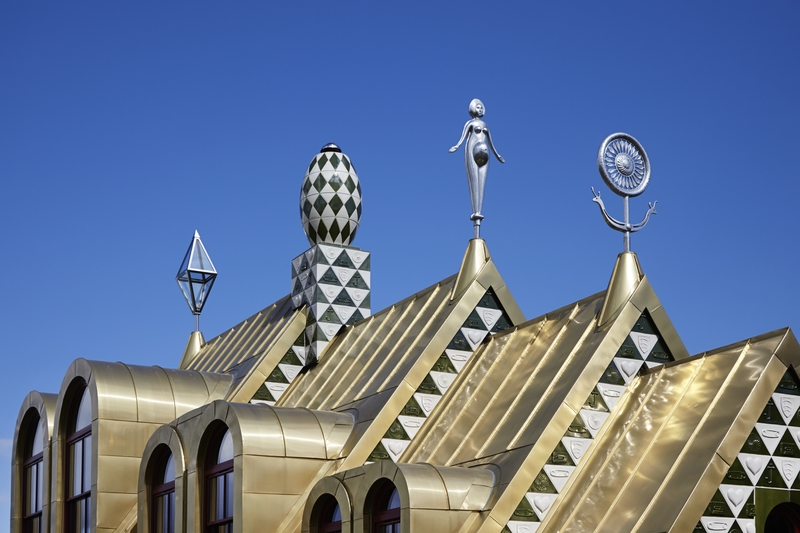 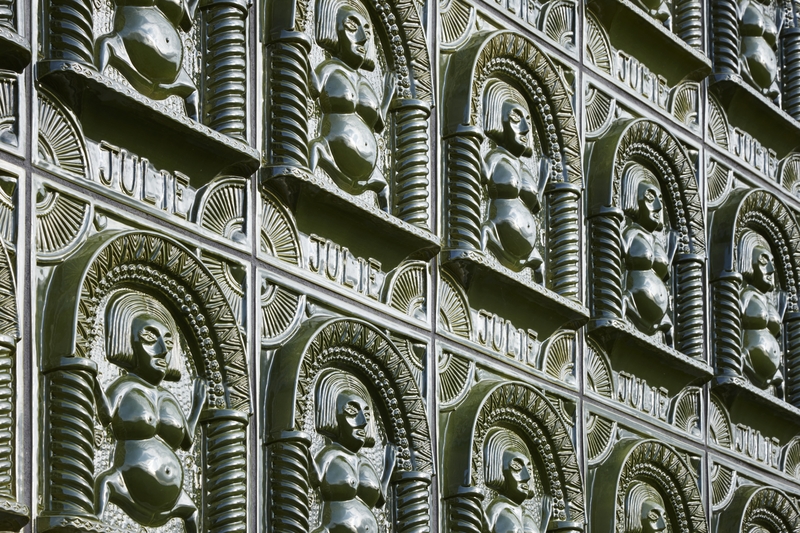 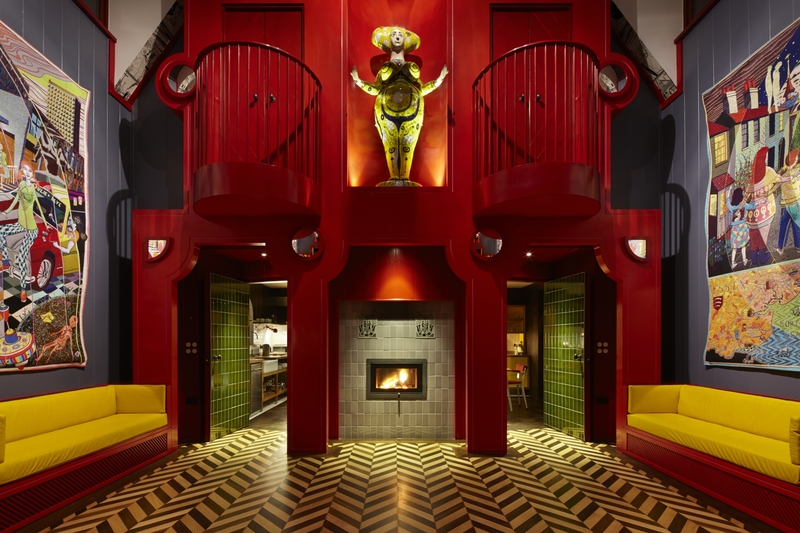 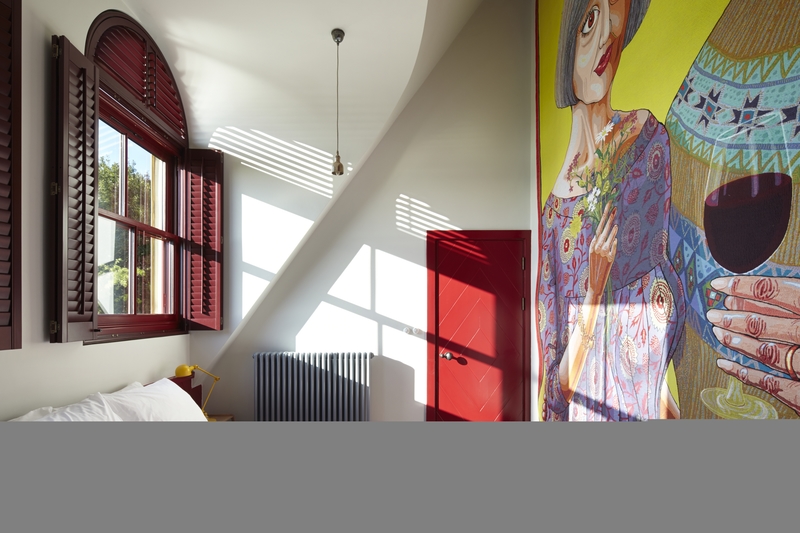 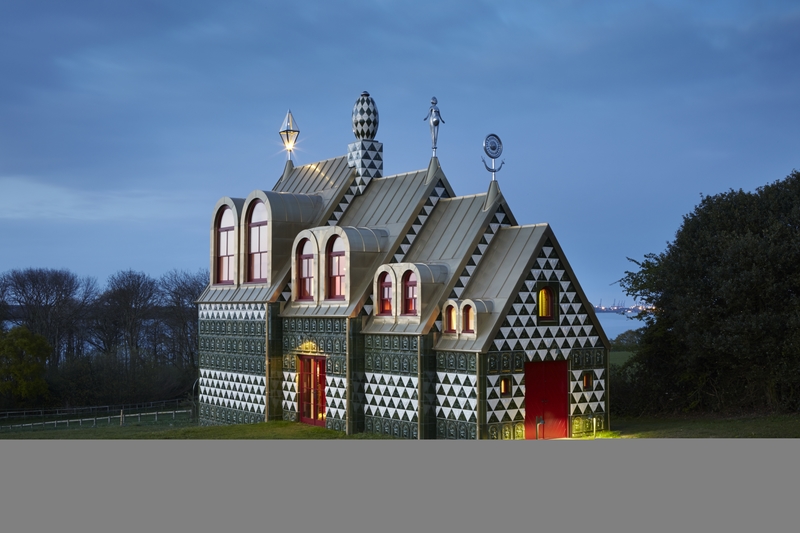 Creator of Feast & Vine Scream-licious Ice Cream Donna McCormack makes ice cream from locally sourced seasonal produce, for which she has won three silver New Zealand Ice Cream awards. She also makes the cones. She experiments with new flavours, launching four new varieties a week.  Her range includes alcohol infused flavours, which she describes as "a lick with a kick". 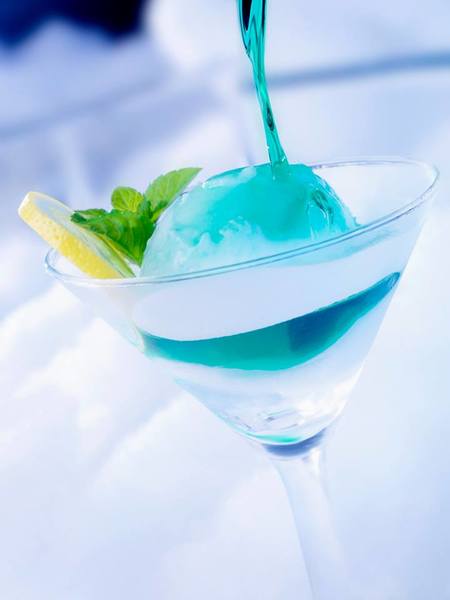 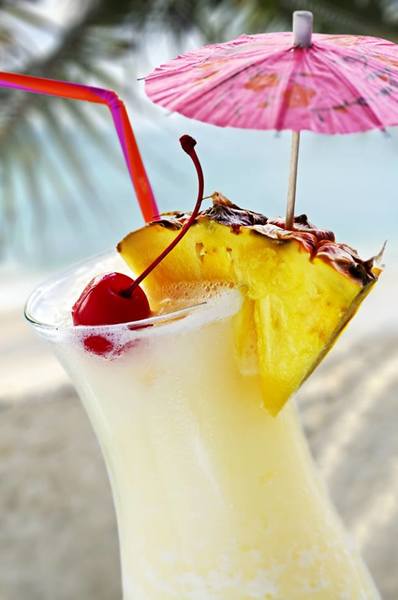 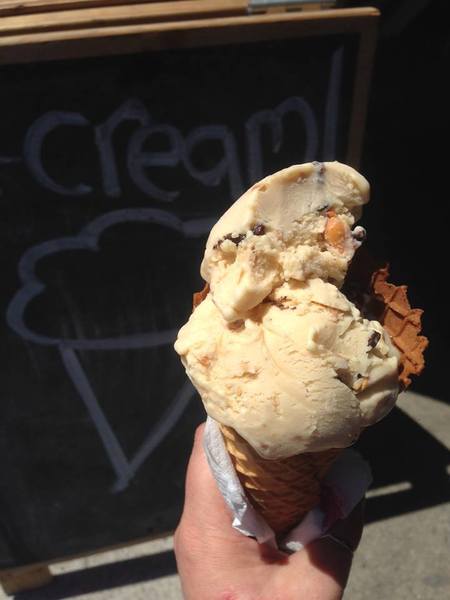 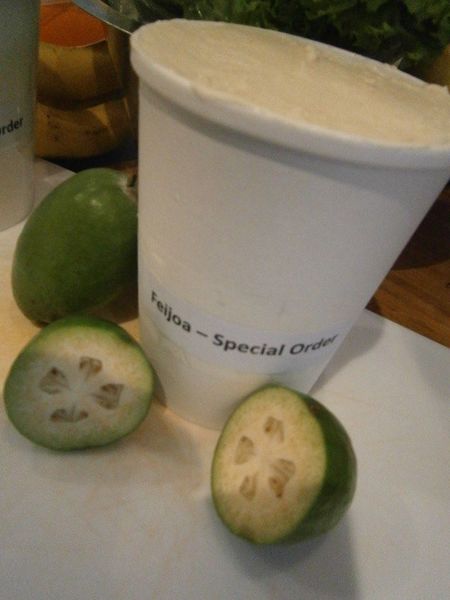 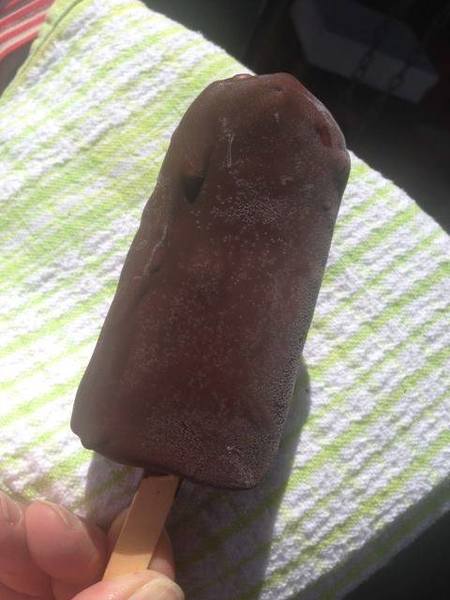 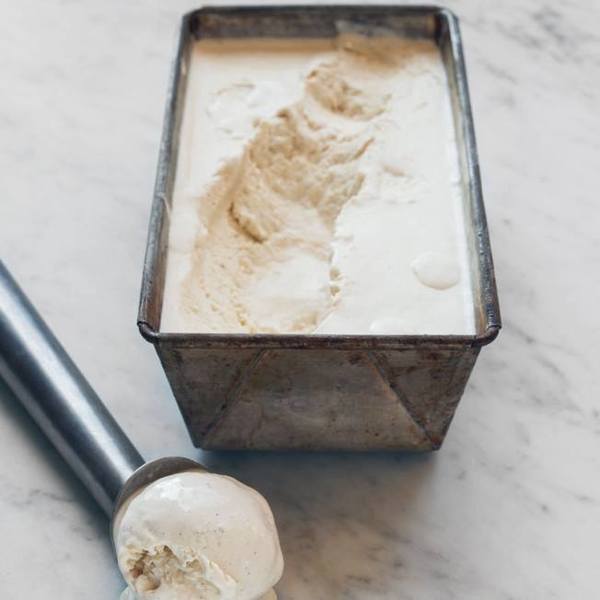 One Guru’s Approach to Decluttering Your Home—and Your Life, Slate.com

How to organize your desk to do your best work, Washington Post