New figures show that men in the public service are still getting paid a lot more than women, with no change in the 14 percent gender pay gap.

The State Services Commission's survey of wages shows two government departments -  the Ministry of Defence and Crown Law  - pay their male workers an average 39 percent more than they do women.

The Minister for Women, Louise Upston concedes more needs to be done to address the gender pay gap

09:20 The rising cost of schooling

According to a new study by ASG Education Programmes - parents of a child born this year, will have to pay over 37 thousand dollars for their state schooling over 13 years.  ASG is a member owned education funding organisation, which started in New Zealand 25 years ago, and has been doing a cost of educaiton index for three years. It's CEO is John Velegrinis.

09:30 Getting teenagers hooked on Shakespeare

400 years ago, the world's most famous playwright died. William Shakespeare's 37 plays are still performed regularly around the world.

2016 also marks the 25th anniversary of the Shakespeare Globe Centre New Zealand, which runs the annual Shakespeare Festival - a competition where secondary students perform five and 15 minute scenes from Shakespeare's plays, set in any time, place, dress.  Dawn Sanders is its founder and chief executive.

Classical musician Dame Evelyn Glennie  is one of the world's finest virtuoso percussionists whose solo work is unrivalled, with 80 international awards under her belt. She is also profoundly deaf, and uses her whole body like a big ear, to take in the music. Here she is on Sesame Street explaining to the Grouchcateers how she does it

Her career has taken her to hundreds of concert stages around the world and allowed her to amass a 2,000-strong collection of enormous drums and curious instruments. 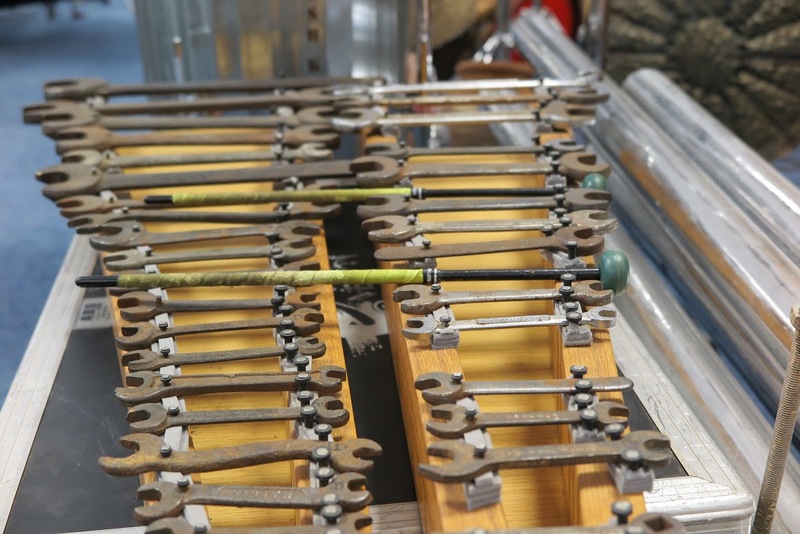 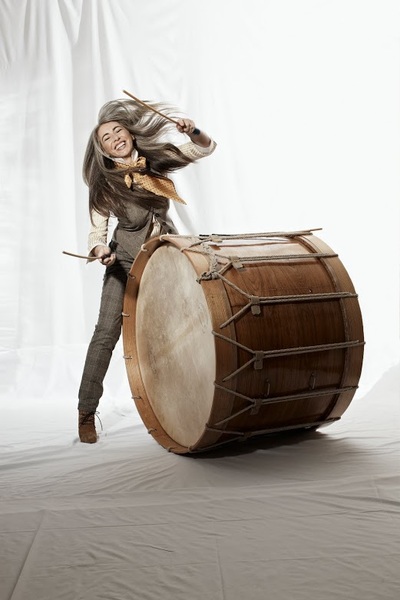 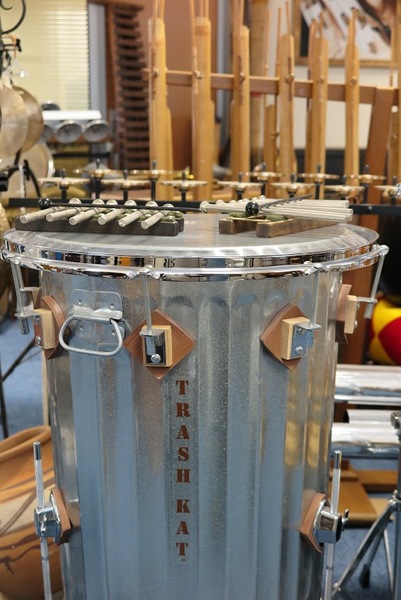 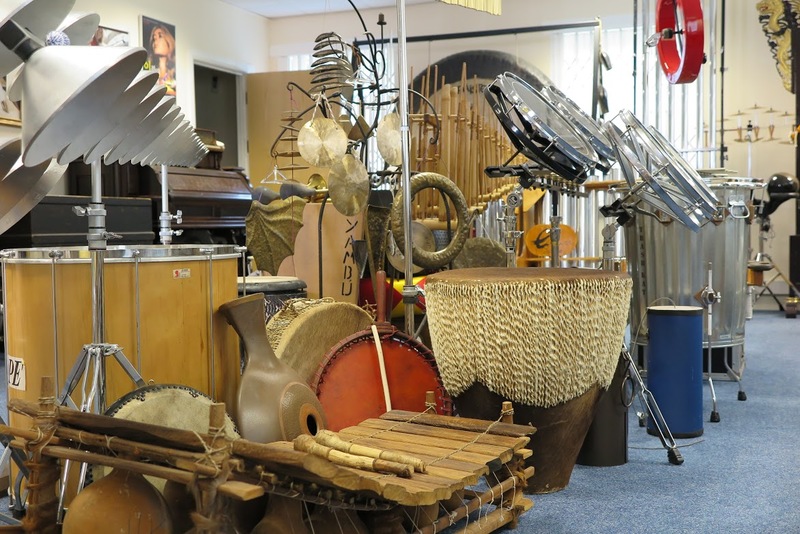 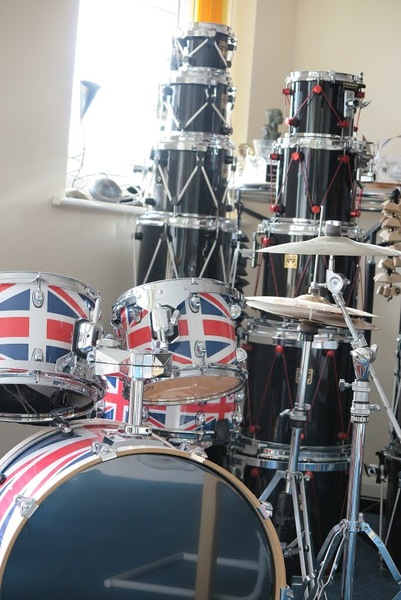 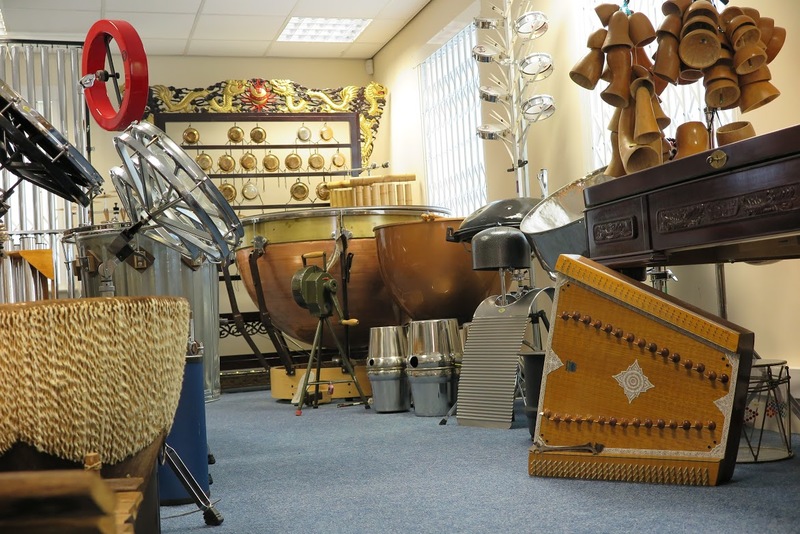 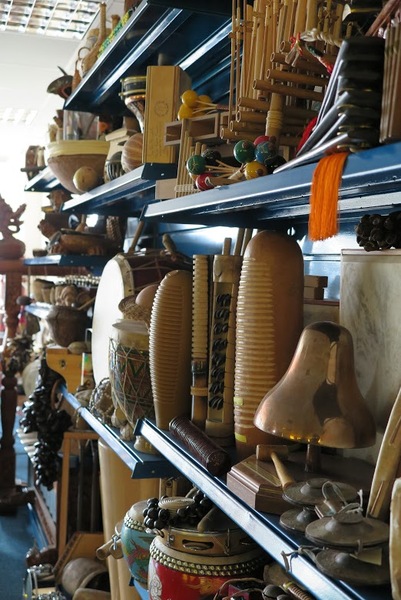 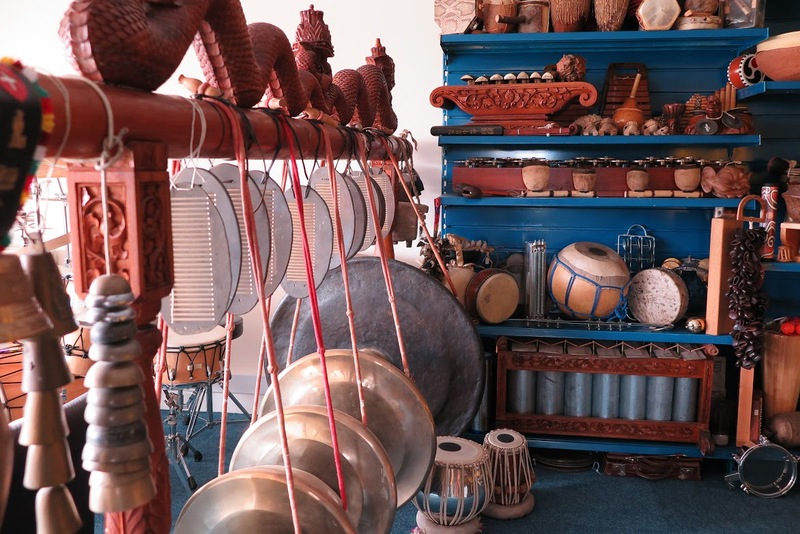 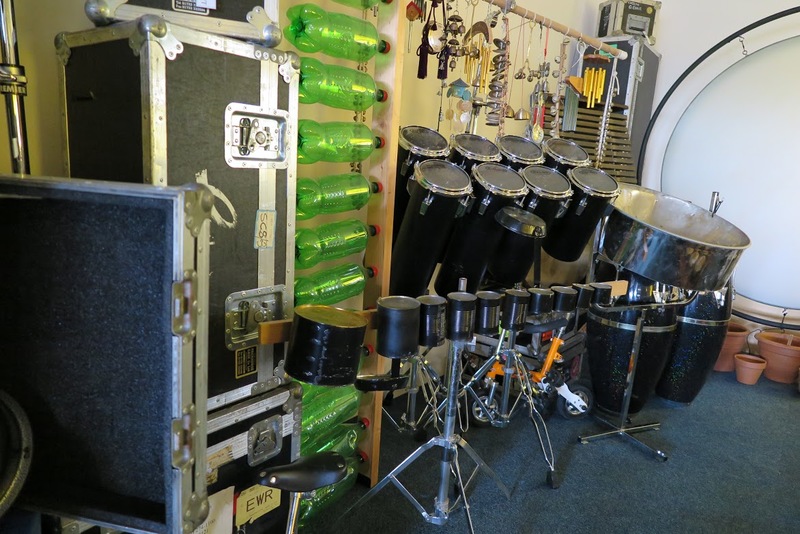 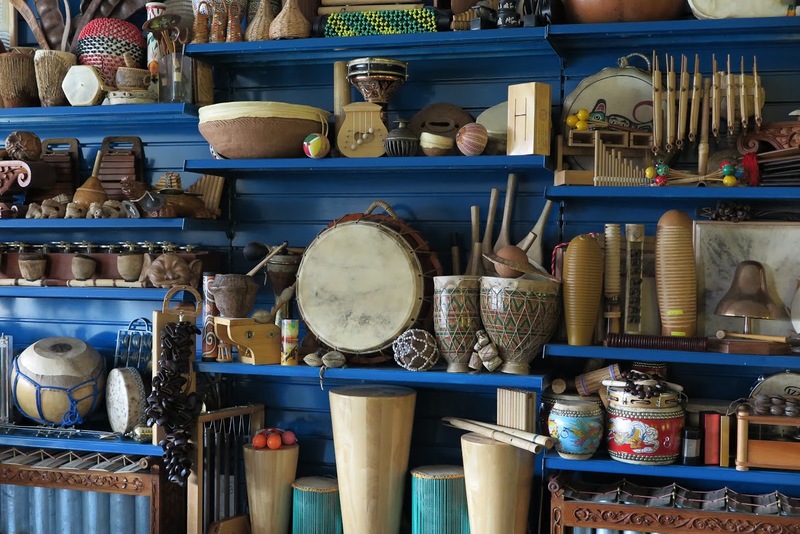 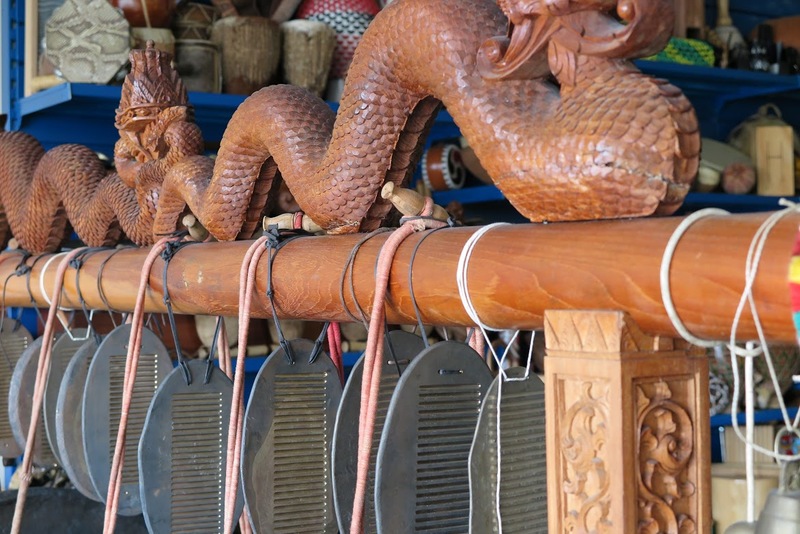 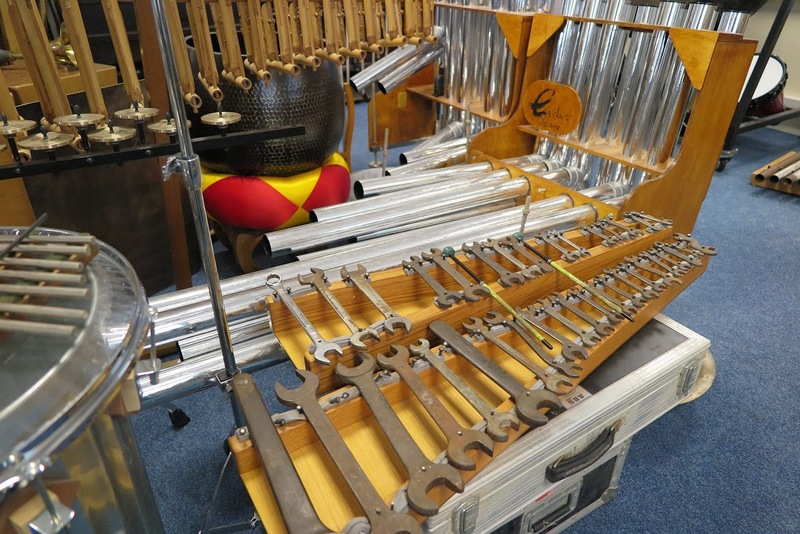 Song: I Can’t Give Everything Away
Comp: Bowie
Album: Blackstar
Label: Sony

Song: I Can't Give Everything Away