09:05 How dangerous is the Zika virus in the Pacific?

As the World Health Organisation warns that the zika virus is rapidly spreading across the Americas there are growing concerns about the potential for a larger outbreak in the Pacific.

Pregnant women are being warned against travel to 23 countries, mostly in central and South America, but also Samoa. Cases of the virus have been found in both New Zealand and Australia -  the mosquitos that can carry Zika are also present in northern Queensland. Professor Dominic Dwyer is a Sydney virologist

09:15 Should glyphosate weedkiller be banned in NZ ?

Glyphosate is the most widely used herbicide in the world, including in New Zealand where It is used in about 90 products. In March 2015 The International Agency for Research on Cancer (IARC), a branch of the World Health organisation (WHO), announced it had determined that glyphosate was a probable human carcinogen. But the EU 's food regulator, said the science wasn't strong enough and issued a call for the opinion to be disregarded.

The Ministry of Primary Industries has also reviewed the IARC report and concluded that IARC had carried out a hazard assessment and not a risk assessment. MPI will review its position on glyphosate in 2016 after a new JMPR (Joint Food and Agriculture Organization/World Health Organization Meeting)  report on the herbicide is released.

Dr Chris Portier is a former director of the National Center for Environmental Health and has also served on the International Agency for Research of Cancer. He is currently embroiled in a bitter row with the EU  over the safety of glyphosate weedkiller and is one of nearly 100 scientists arguing for them to change their stance.

Dr Kerry Harrington, is a senior lecturer in weed science at Massey University's Institute of Agriculture and Environment. He says if it were to be banned it would have a major economic impact on crops and farming.

0930 The growth of solar energy and what's leading cutting edge technology
Harnessing energy from the sun and turning it into electricity has never been more efficient - or cheaper. The world is embracing solar energy on a massive scale - with figures showing that in 2014 photovoltaics are supplying 178 gigawatts of energy. The International Energy Agency predicts that by 2050 they will provide about 16 percent of global electricity - with solar PV getting cheaper as manufacturers are scaling up, bringing prices down. Justin Hodgkiss is a senior lecturer in Physical Chemistry at Victoria University of Wellington, and a Rutherford Discovery Fellow and principal investigator in the MacDiarmid Institute for Advanced Materials and Nanotechnology, who is investigating how to capture solar energy into ultra thin materials for electricity generation.

10:05 The physics of our oceans, with Craig Stevens of NIWA

2015 was the hottest year on record. So what does that mean for our oceans, which capture 90 percent of that energy?  Dr Craig Stevens, a physical oceanographer with NIWA, explains the role of the warming oceans in climate change. He also specialises in ocean turbulence, stratification and wave - including the undersea tsuanmis which transfer energy around the world. 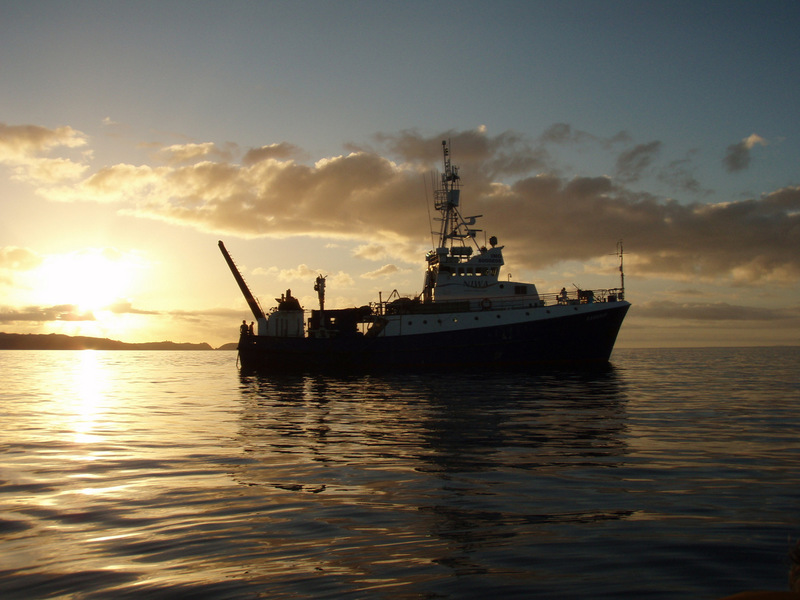 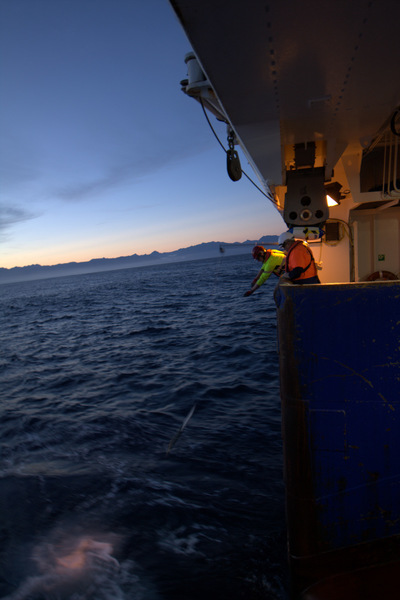 dropping sampler off back of Tangaroa off Fiordland 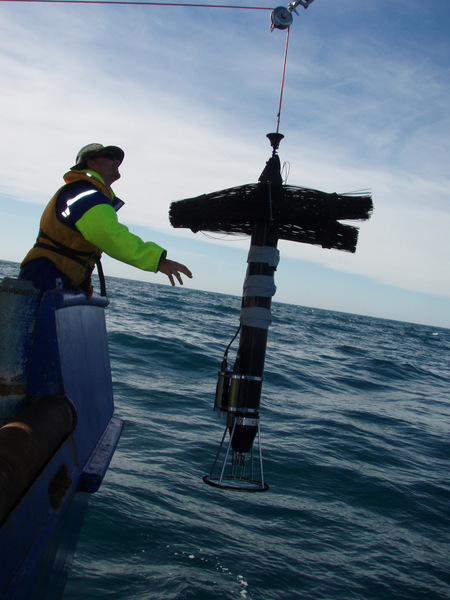 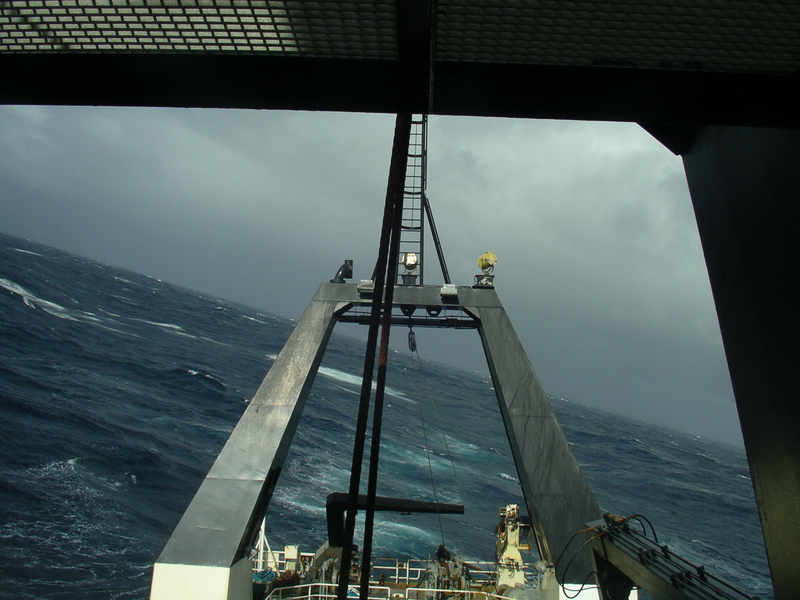 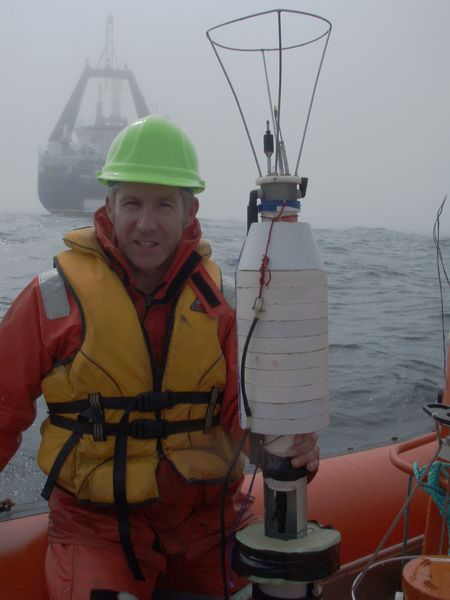 Craig Stevens and a turbulence profiler in fog off the Chatham Rise, RV Tangaroa in the background. 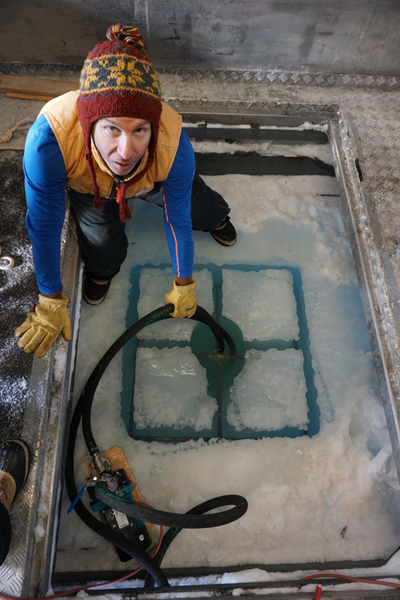 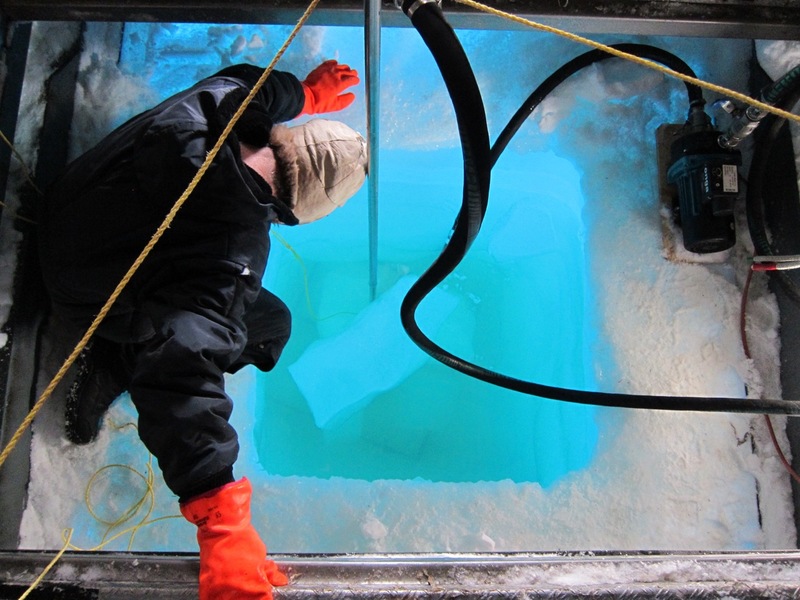 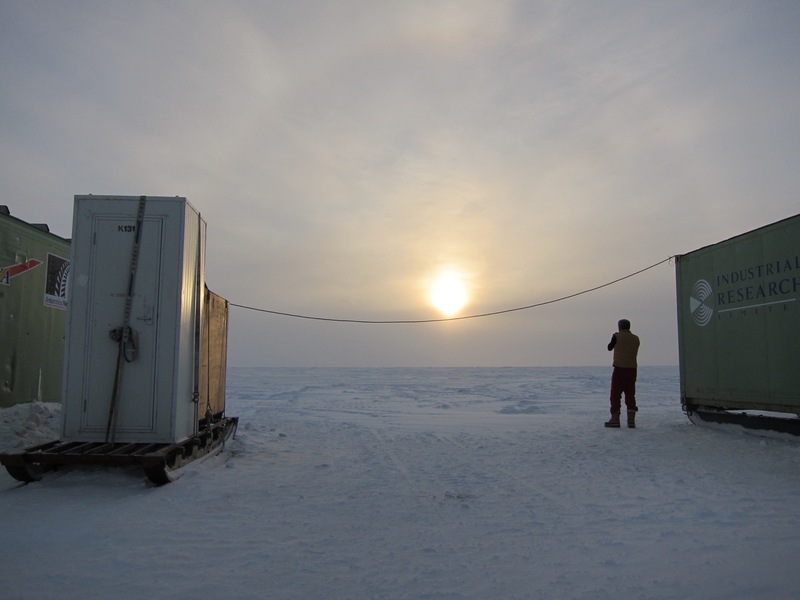 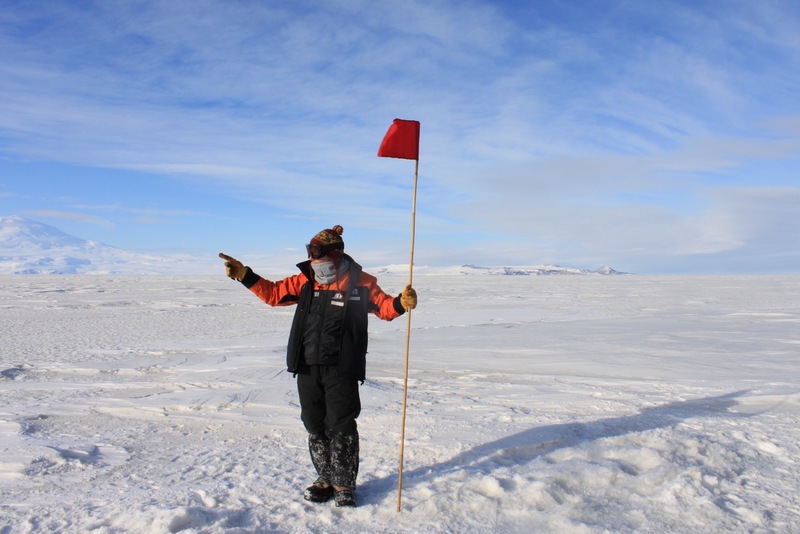 The Blue Voyage and Other Poems by Anne French

11:20 The fascinating history of the Gutenberg bible

Few books have had such a wide-reaching an impact on global culture as the Gutenberg Bible. Johann Gutenberg perfected the combination of movable metal type, printing ink, and a wooden screw press to enable the mass production of books.

Anthony Tedeschi is the Curator of Rare Books & Fine Printing at the Alexander Turnbull Library.

He will be delivering a lecture on the history of the Gutenberg bible as part of a series of curatorial talks starting next month. 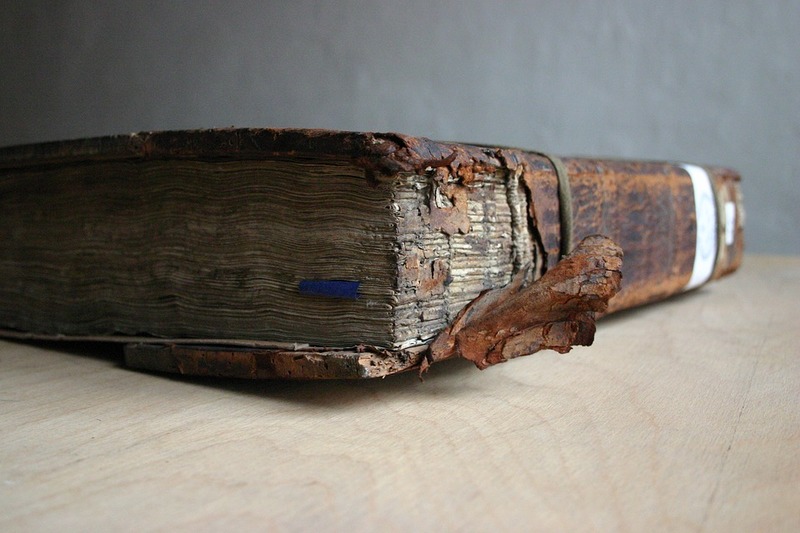 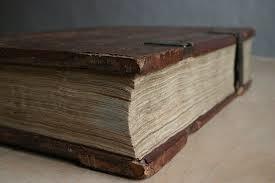 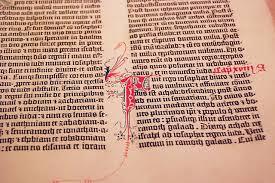 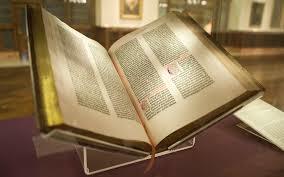 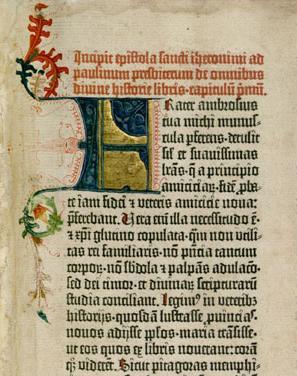 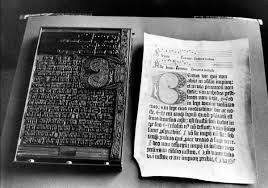 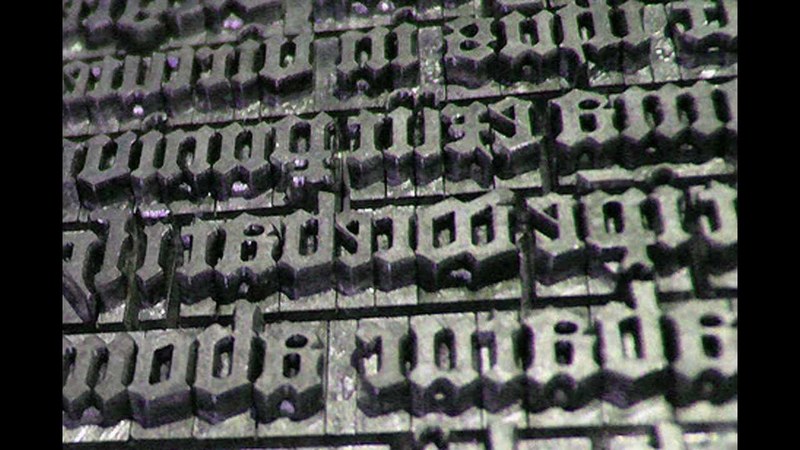 Song:   Four to the Floor

Artist:   Sly and the Family Stone