Homeowners have been given an early Christmas present with the Reserve Bank cutting the cost of borrowing to a record low. Savers will see their returns further eroded however.

09:20 Lion cubs bred to be shot by foreign hunters

Safari operator and environmental writer Ian Michler has exposed the fact that many lion cubs in South Africa are being taken from their mothers and sold for trophy hunting, and that the practice is being partly funded by people who believe they are donating to lion sanctuaries.

He is the narrator of the new documentary, Blood lions: Cubs to the slaughter, which details how thousands of lions are bred in captivity, packed together in small cages until they are fully grown, then shot by foreign hunters who take them home as a trophy.

Ian Michler is a safari operator, specialist wilderness guide, consultant and environmental photojournalist. He has lived and worked across Africa for the last 25 years. He has written many feature articles, diaries and blogs documenting the major conservation challenges facing Africa, and especially those on predator breeding and trophy hunting. He is an ecotourism consultant for both private and government sectors, and currently channels his conservation work through The Conservation Action Trust

Images from Blood lions: Cubs to the slaughter: 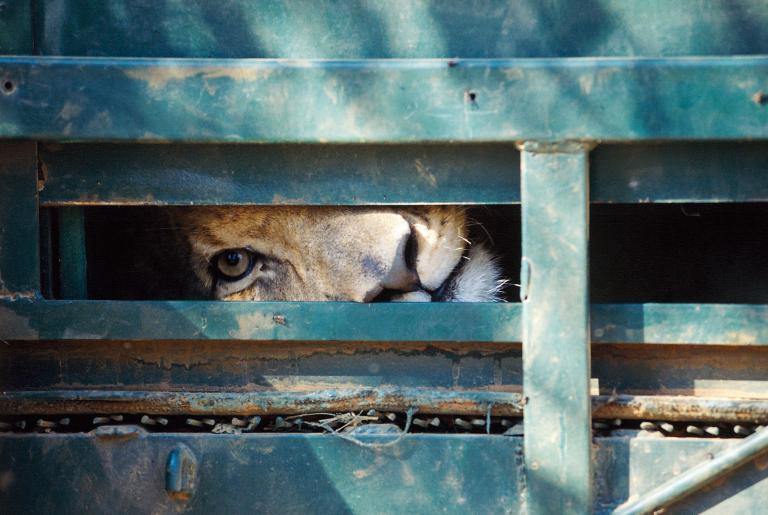 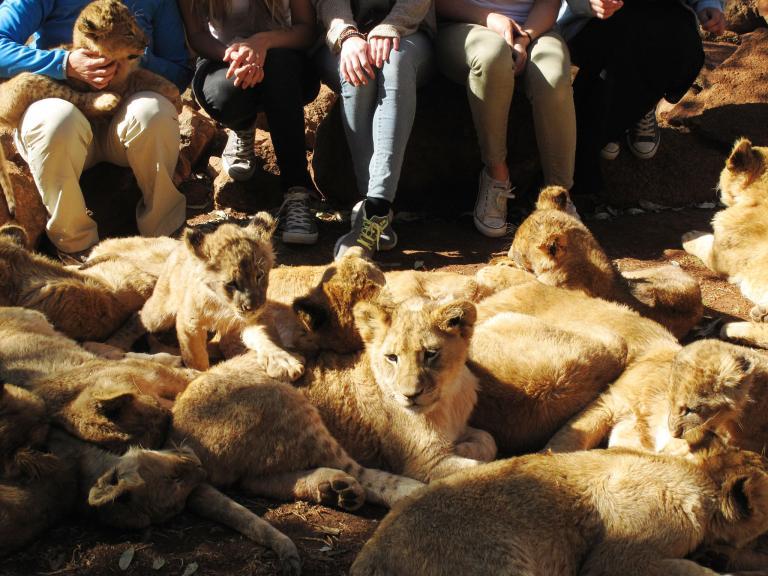 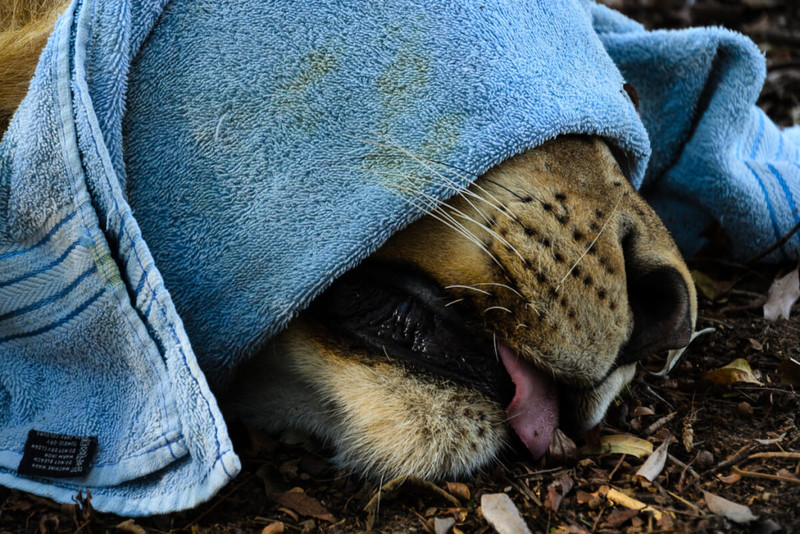 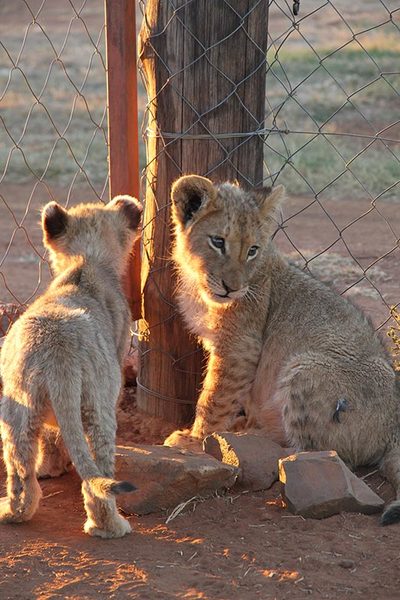 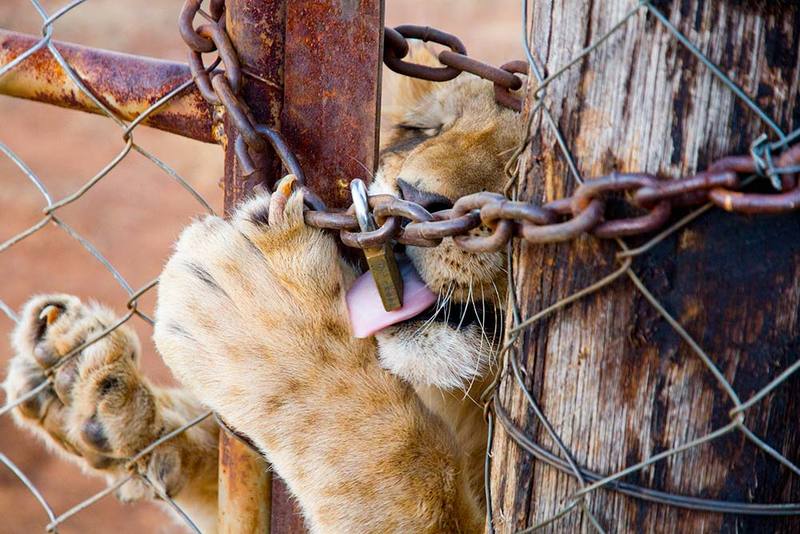 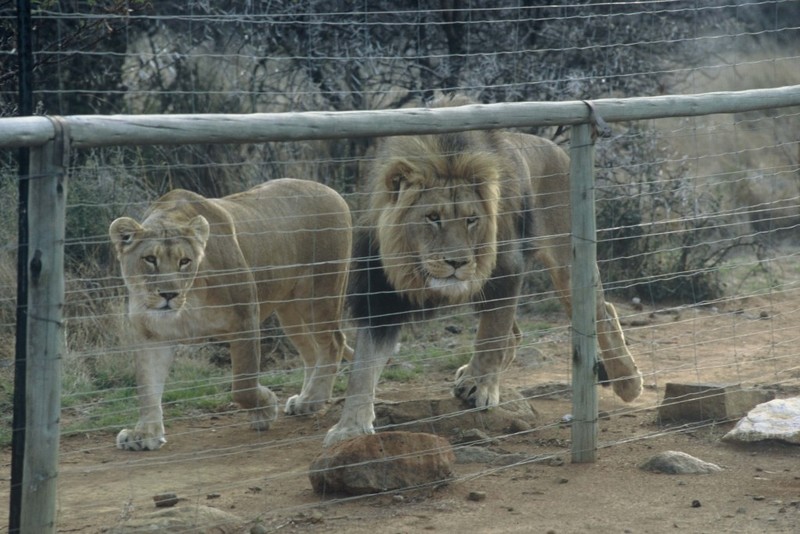 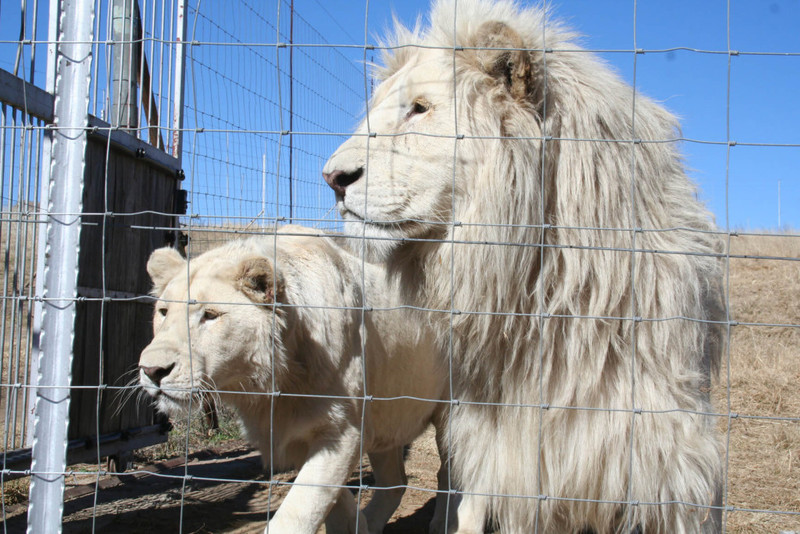 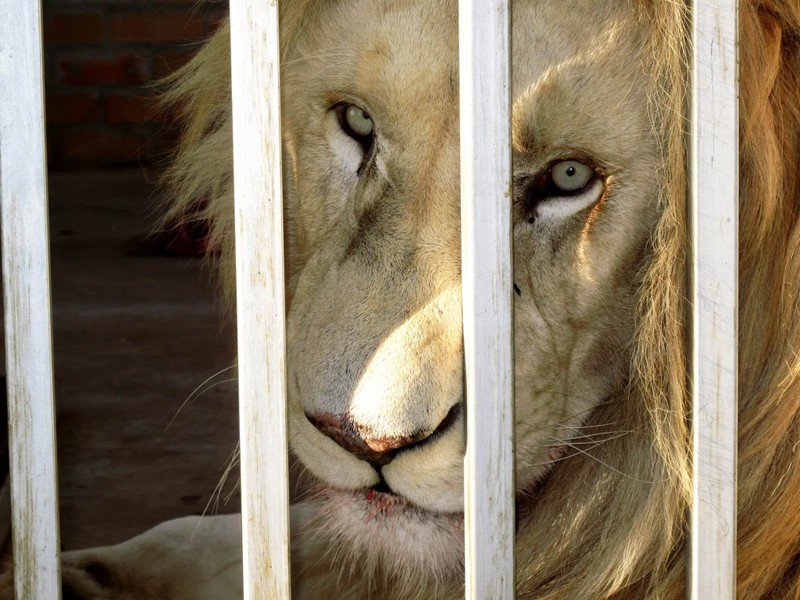 The Institute for Strategic Dialogue manages the largest database of female travelers to the Iraq and Syria, In a recent report, Til Martyrdom Do Us Part. It estimates 550 western women who have joined ISIS. It says the role of women in Islamic State is not considered in most aspects of Western counter-terrorism. Co-author of the report, Erin Saltsman says women in ISIS are barred from combat but support the group's state-building efforts as wives, mothers, recruiters and sometimes online cheerleaders of violence.

Messiah was composed in 1741 by George Frideric Handel, with a scriptural text compiled by Charles Jennens from the King James Bible. It is now probably the best-known and most frequently performed choral work in Western music.

Nicholas McGegan is an expert in early music, an internationally renowned baroque conducter, as well as an accomplished flautiest and harpsichordist.

10:45 The Reading: Chappy by Patricia Grace told by Jim Moriarty and Simon Leary (Part 7 of 12, RNZ)

Wellington based clinical psychologist and Acceptance and Commitment therapist Ben Sedley looking at ways for teenagers to deal with shame, loneliness and embarrassment. His training and practice has focused on examining children and young people's understanding of mental health.

Paul talks about his favourite shows of 2015, and how impressed he is with Deutschland 83, a new Cold War thriller on Lightbox