Nine To Noon for Wednesday 9 December 2015 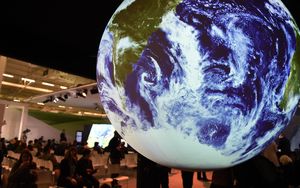 A draft deal has to be signed by tomorrow morning - but a split remains between developed and developing nations. But some negotiators say that deadline is unlikely to be met - New Zealand's  Climate Change Ambassador, Jo Tyndall,says there is a group of 25 countries, including Malaysia and Saudi Arabia who are unwilling to budge on their positions. Nine to Noon speaks to Dr Adrian Macey of Victoria University, New Zealand's first climate change ambassador and the Hon. Enele Sopoaga - Prime Minister of Tuvalu.

09:15 What will the Republican Party do about Trump?

The Republican presidential hopeful Donald Trump has faced an onslaught of criticism after he called for Muslims to be banned from entering the United States. Senior republicans - including other presidential candidates - have joined in the chorus of condemnation. Brad Blakeman is a Professor at Georgetown University and a former Republican Strategist and member of President George W. Bush's Senior Staff 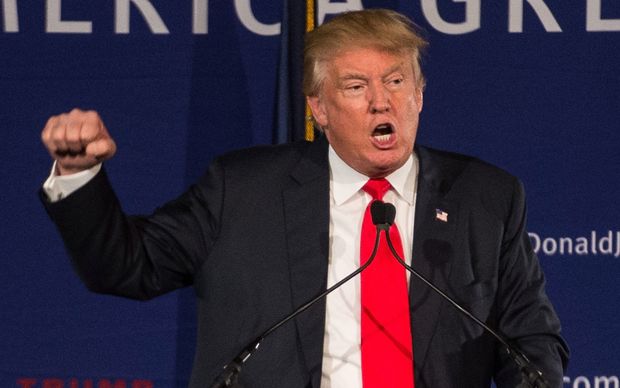 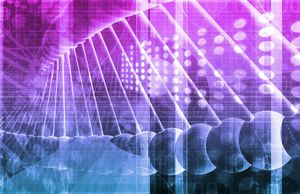 Top genetic scientists from all around the world met in New York last week and put together a list of guidelines to help navigate the ethical minefield of human genetic modifications. The summit was prompted by the development of a new genetic editing technique called CRISPR-cas9. The technique is a relatively simple way of cutting and pasting sections of DNA. Nine to Noon speaks to Geoff Nicols, The Executive Vice-President, Research and Development at Sangamo BioSciences.

Australia as an 'innovation nation'. Prime Minister Malcolm Turnbull has unveiled a $1.1 billion "ideas boom" designed to take over where Australia's mining boom left off.

Brooklyn-based theatre director, Bryan Doerries, is the founder of the 'Theatre of War' project, and the 'Outside of the Wire' company which presents ancient Greek plays to returned soldiers, addicts, prison communities, and victims of natural disasters. He argues that the great tragedies of the Greeks can help a contemporary audience grapple with everything from the trauma of being in a conflict zone to end-of life care. 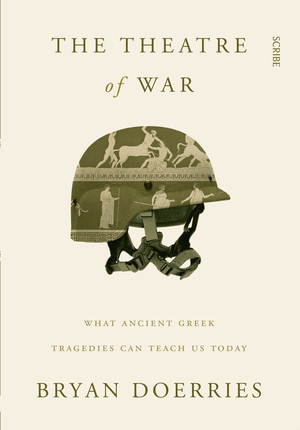 To date, over 60,000 service members, veterans, and their families have attended and participated in Theatre of War performances worldwide.

Bryan Doerries latest book, is called 'The Theatre of War: What Ancient Greek Tragedies Can Teach Us Today'.

This has new essays by Elizabeth Knox, Nicky Hager, Steve Braunias, Kate Camp, Ashleigh Young and Tina Makereti among others.

10:45 The Reading  Chappy by Patricia Grace told by Jim Moriarty and Simon Leary (Part 6 of 12, RNZ)

Music of Dan Hicks and His Hot Licks

Dan Hicks & His Hot Licks emerged from the late 1960s San Francisco scene that included The Grateful Dead & Jefferson Airplane. Hicks was drummer for The Charlatans, a band considered among the first to feature "The San Francisco Sound". Hicks formed The Hot Licks in 1968 combining Western Swing, country, rock, folk, jug band and jazz into something truly unique at the time, paving the way for artists like Tom Waits, Leon Redbone and Rickie Lee Jones. Their first album, 1969's Original Recordings is an overlooked classic. Hicks struggled with the idea of being a band leader and the band went through several incarnations throughout the 1970s, releasing a series of albums and establishing themselves as a superior live act. Dan Hicks has been performing constantly with various versions of The Hot Licks until recently, when he was diagnosed with liver cancer this year.

11:30 The Porirua People's Library: sharing ideas instead of books

Rather than lending books, the Porirua  Peoples Library is a place where people lend their time, sharing their stories and knowledge and skills with other members of the community.
It's only been running for a couple of weeks, and so far has run courses on writing a monologue or rap, art workshops, creating an alternative newspaper and guerilla publishing.
It's part of the Transitionary Economic Zone Aotearoa - an artist and community led project based on exchange and trade.

Kerry Ann Lee is one of the artists behind the project.

Siouxsie Wiles gets to grips with sexy song birds and 'God spots' and talks about a recent New Zealand study that suggests there is no benefit to taking paracetamol when you've got the flu.