The Department of Conservation has admitted it can't save Northland's dying forests because it doesn't have enough money and isn't planning on asking the government for more. Six weeks ago Forest and Bird released a video showing aerial footage of ancient trees which have been reduced to skeletons by possums. Nine to Noon speaks to Joe Carr, Northland Regional Council's environmental chair.

Gapjumpers is using software to remove the unconscious biases which stop people getting a fair go at finding work. It conducts blind auditions in hiring whereby potential employees are vetted from an anonymous pool. One of Gapjumpers founders is Petar Vujosevic

The multi award winning R&B singer-songwriter and actor, Macy Gray, has a new song out. It's an updated version of  "All I Want for Christmas" - but is her wish list too much, even for Santa?

Macy Gray, is coming to New Zealand next year for the Raggamuffin IX festival  which takes place at The Trusts Arena, in Auckland on Saturday 20th February. 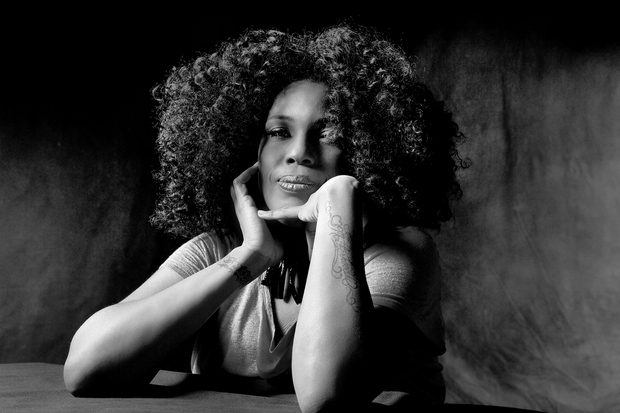 Mike Field reports on the Western and Central Pacific tuna commission talks, which have ended in failure. Also, the year ahead – elections in Nauru, Samoa and Vanuatu…. and instability that could produce elections in the Solomon Islands and, perhaps, Tonga. Will the PM’s strong attack on a local beauty queen cost him the elections? And Disney is set to recognize Polynesia – the big Moana movie coming in 2016 with music from the West Auckland group Te Vaka.

Professor Salima Ikram is the world's leading expert on animal mummies and founder of the Animal Mummy project at the Egyptian Museum in Cairo. She is the author of several books on Egyptian archaeology and is a leading scholars in Egyptian funerary archaeology.  She says despite the fact that animal mummies were not valued as artifacts, many have survived, which teaches us a huge amount about the culture and environment of ancient Egypt.

She even teaches people how to mummify animals. 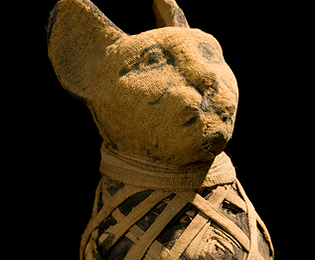 A cat that was deliberately killed and then mummified. The chequered bandages are typical of the Greco-Roman period. 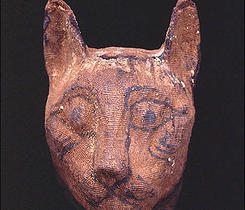 A cat that probably came from Istabel Antar with its features painted onto the linen wrappings. 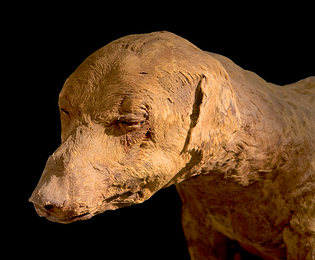 A hunting dog that might have belonged to king Amenhotep II that was buried in the Valley of the Kings. 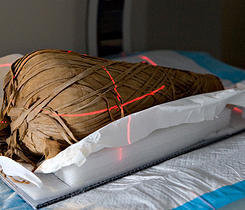 Radiography of a mummy bundle that contains an ibis. 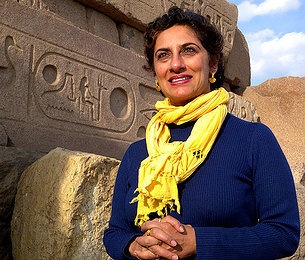 Salima Ikram near a monument of Ramesses II.

Photography from the Te Papa collection, which illuminates the richness of New Zealand's photographic tradition, from nineteenth-century portraits and dramatic landscapes to the latest contemporary art photography, selected and with essays by curator Athol McCredie.

10:45 The Reading: Chappy by Patricia Grace told by Jim Moriarty and Simon Leary (Part 8 of 12, RNZ)

Jeremy Taylor goes back to the future with a compilation of Wellington-centric 60's psych-pop, some wild Fijiian funk-rock from Mantis's long lost 'Turn Onto Music', and the 2CD soundtrack to Elvis Costello's hefty new autobiography.

- brand new, very limited LP compilation of tracks recorded by mid to late 60’s NZ psych rock bands from in and around the Wellington area. Fuzzy guitars, tripped out psychedelia – mostly recorded at the EMI studios, which was modeled on Abbey Road.

- the ‘soundtrack’ to his hefty (700 pages!) new autobiography, this is a diverse 2CD selection of songs dating back to his “My Aim Is True” debut in 1977, right up to a handful of brand new songs, and taking in collaborations with Paul McCartney, recent 92N interviewee Burt Bacharach, and the late Allen Toussaint. A terrific reminder of just how many great songs and interesting diversions he has taken.