09:05 W.H.O research on misuse of antibiotics

A study across 12 countries by the World Health Organisation shows two thirds of people mistakenly believe antiobiotics can cure the common cold and flu. Which the WHO says is a global health crisis.

Dr Mark Sprenger, Director of the Secretariat for Antimicrobial Resistance at WHO

09:20 Should driver-less cars put their own passengers at risk to avoid hurting others?

While the rise of self-driving, autonomous vehicles promises to dramatically reduce the number of traffic crashes, some accidents will still happen - and in those cases the cars themselves will choose how to react. This is already leading to some confronting moral and ethical dilemmas.

Think about this, you're in a self-driving car and, after turning a corner, you are on course for an unavoidable collision with a group of 10 pedestrians. Should the car swerve to the side into the wall and sacrifice you, the sole occupant ? Or should it make every attempt to keep you safe?

Jean-Francois Bonnefon from the Toulouse School of Economics has published a new paper on the subject. 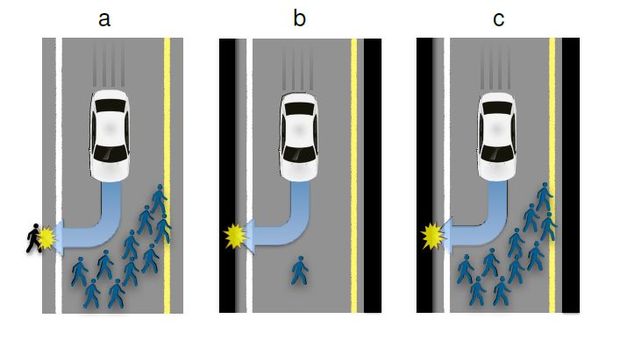 How should a self-driving car react in these situations? Bonnefon et al. Photo: supplied

It's estimated that thousands of seabirds are killed in the waters around New Zealand's Exclusive Economic Zone every year due to commercial fishing. One of the biggest culprits is longline fishing... as albatrosses and petrels dive beneath the surface and take baited hooks while the lines are being set, which can lead to them drowning. One fishing company that has gone to great lengths to reduce seabird by catch is Leigh Fisheries, and its operations manager Tom Searle was last night recognized for his efforts by the Southern Seabird Solutions Trust  at an event in Wellington 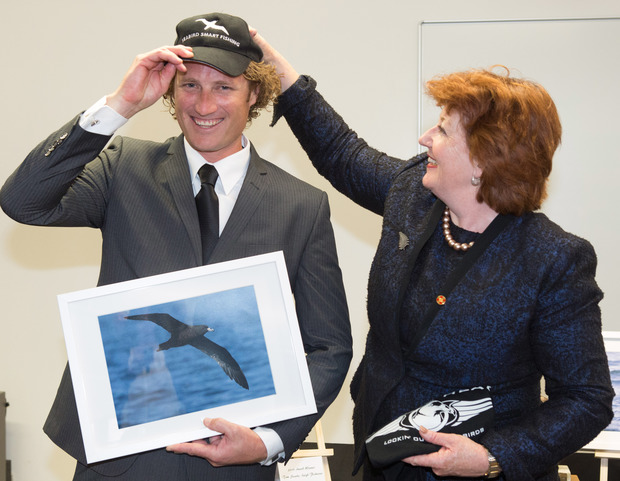 Brooke Harrington is a sociologist who spent four years and more than 34 thousand dollars training to become a wealth manager.  She learned the tricks of the trade to keep the assets of super rich clients from the grasping hands of governments, divorced spouses and aggrieved relatives ... at least that's how they see it. Her training gave her access to people who manage personal fortunes bigger than the GDP of entire countries. In an article for The Atlantic magazine she outlines how wealth managers exploit legal loopholes and tax havens; and the consequences that has. She also explores the surprisingly close personal relationships between wealth managers and their multi-millionaire and billionaire clients.

Old cemeteries feature in the smallest of communities; quiet places where history is revisited - and what is gone, imagined. Stephen Deed is an historian and librarian who in his book Unearthly Landscapes explores the heritage of cemeteries in New Zealand -  from some of the grandest in Otago with tombs for early European settlers - to tiny rural graveyards and Maori urupara and wahi tapu. The book also details the intersection of Maori and European culture and how each influenced the other in burial practices. 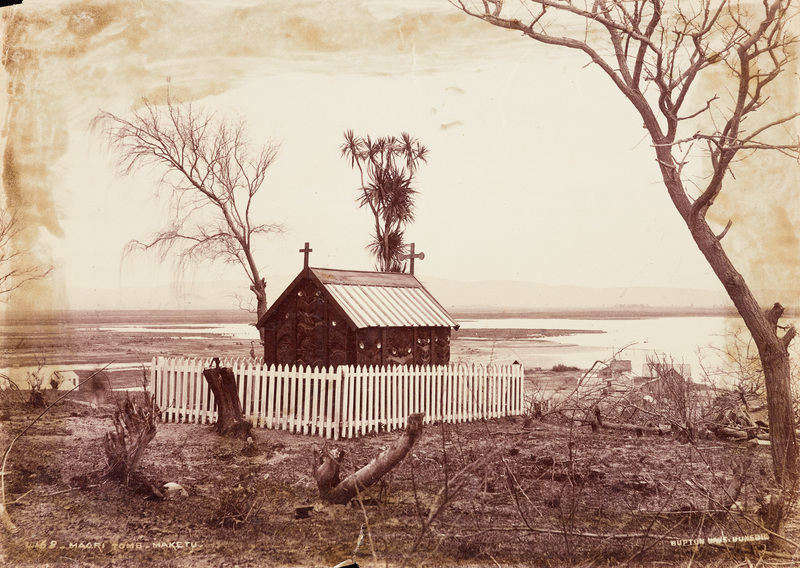 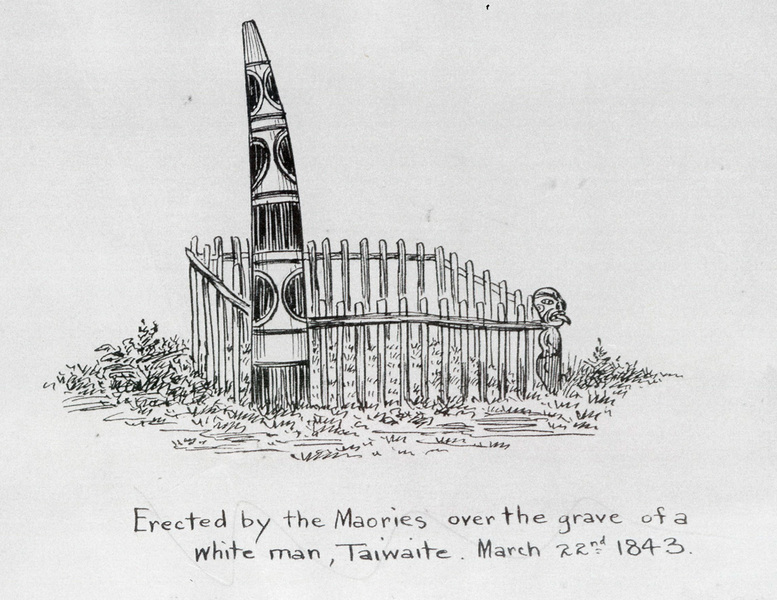 Jacky Love’s grave, Te Awaiti. The red and black painted waka whakamaumaharatanga was recorded by the surveyor John Wallis Barnicoat, who visited the site in 1843. A new monument was unveiled in 1987 at the Waikawa Cemetery in Marlborough. Drawing by John Wallis Barnicoat, Alexander Turnbull Library, Wellington, New Zealand, A-173-034 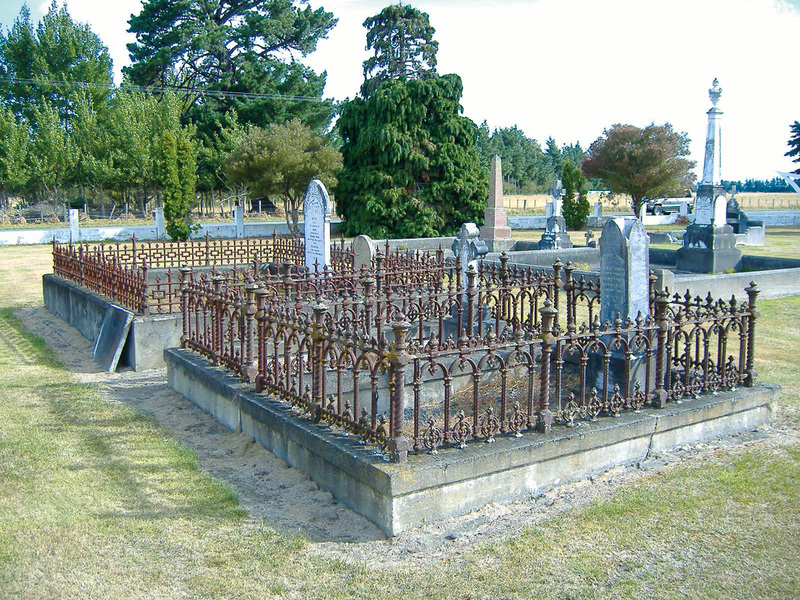 Later in the nineteenth century, cast-iron grave surrounds succumbed to the ornate thickening of Victorian taste. These examples are located in the Catholic section of the Greytown Cemetery, but similar enclosures can be found anywhere in the country. Stephen Deed, 2006 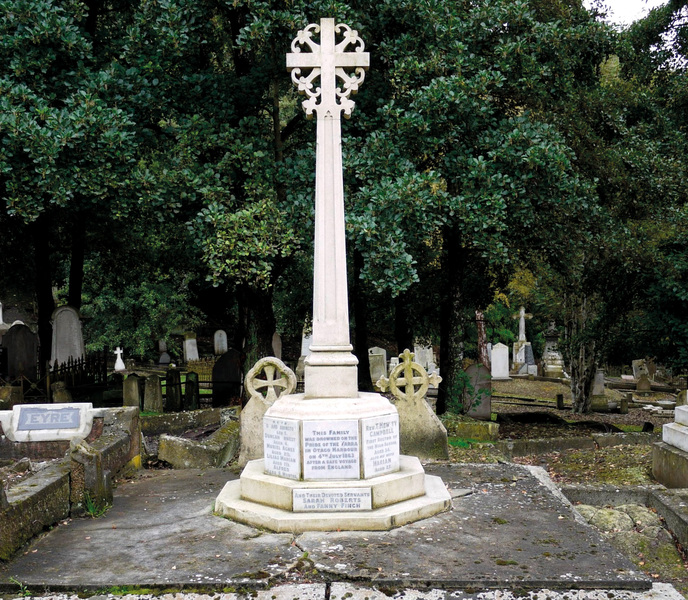 The grave of the Campbell family and their servants, Southern Cemetery, Dunedin. HCCTNZ

Song:   Everything You Touch