Thousands of young people are struggling to pay for their full drivers licences. Hawkes Bay's Intersectoral Leadership Group (made up of council, iwi leaders & representatives from education, health and the department of corrections) - is trying to get accurate figures. It says  there is clearly a problem which impacts on young people across many areas - including the justice system because they are driving without a full license, as well as affecting their employment prospects and education.

We discuss the issue with Kelly Annand from Connecting for Youth Employment who says many young people can't afford the 338 dollar cost of getting a licence, let alone the cost of driving lessons.

Two hundred high school students in Tonga who were at risk of failing school have graduated with new skills thanks to a joint initiative with New Zealand. The Manukau Institute of Technology (MIT), the Tonga Institute of Science and Technology (TIST), and the Ministry of Foreign Affairs and Trade are behind the project, in which students were selected because they were starting to disengage from school. Over the last year they have been getting technical and vocational training in areas like building, electrical, plumbing, horticulture and hospitality, alongside mathematics, digital, and social skills. Sina Aiolupotea-Aiono is the Project Coordinator for the partnership and Pasifika Development Manager at MIT and 'Oto Misi is in Tonga as the In-Country Programme Coordinator

Kate Adie reports from the UK where the news is dominated by the Paris attacks, and their consequences. 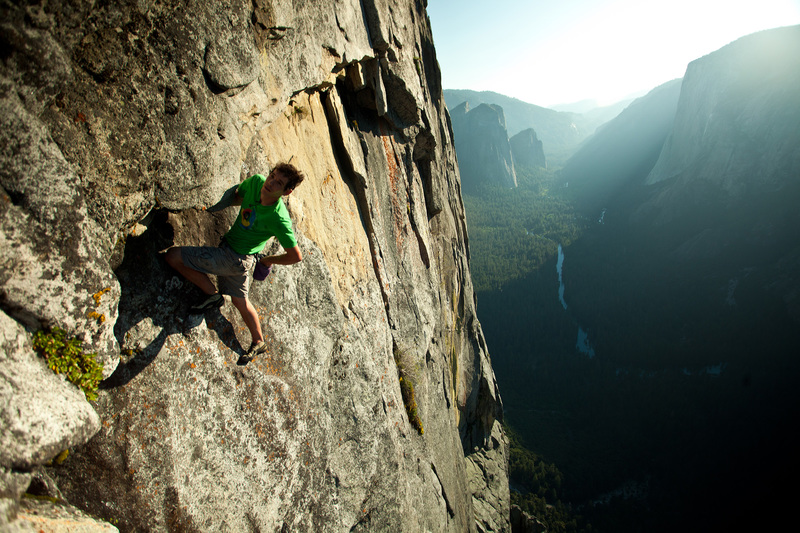 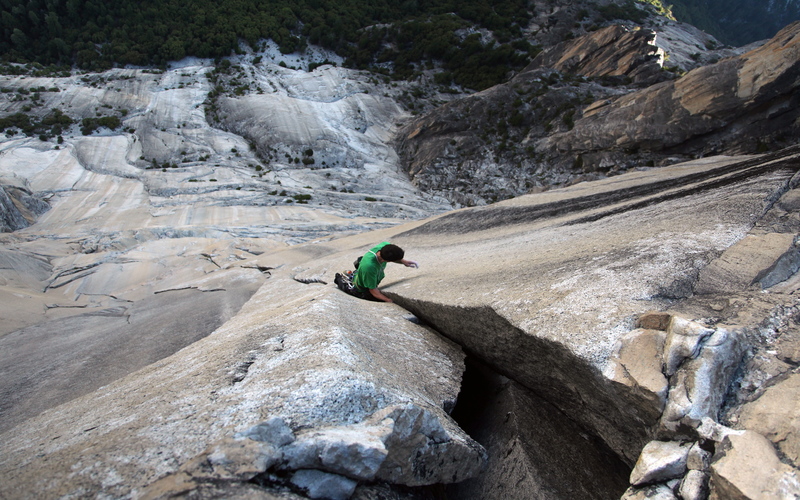 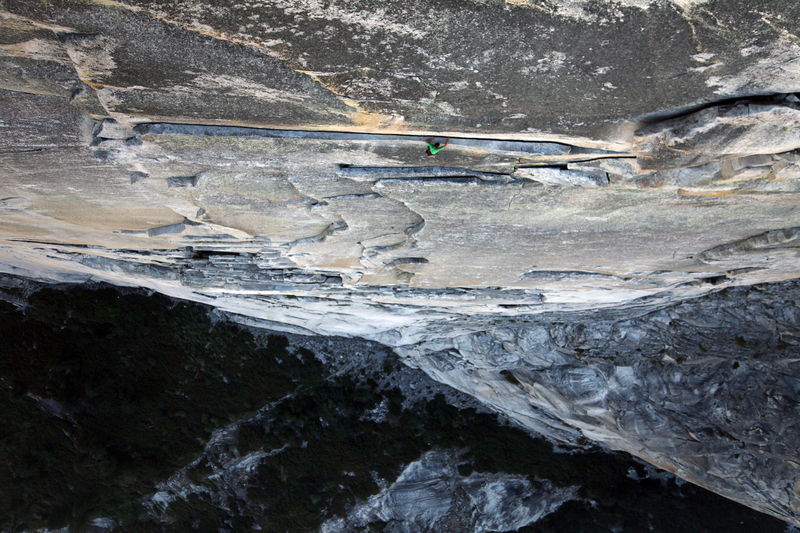 Free climber, Alex Honnold has scaled the toughest rock faces in the world, all without tools or ropes of any kind. When asked once if he was afraid he was going to die, he replied "We've all gotta die sometime. You might as well go big". He talks to Kathryn Ryan about testing his limits and the climbs he is most proud of.

Mobile competition,  Tech's role in disaster relief during Paris terror attacks and why Emoji is Word of the Year :-) 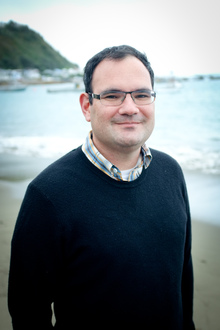 Ben Sedley is a Wellington based clinical psychologist and ACT therapist (Acceptance and Commitment). He has experience working with children, adolescents and families facing mental health difficulties in both primary health centres and community mental health teams in New Zealand and the UK. He says it's hard being a teenager, harder now, than say 20-30 years ago. Ben Sedley has written a book Stuff that Sucks, which aims to help young people with life's challenges.

BOOK - Stuff that Sucks by Ben Sedley, published by Allen and Unwin.

Lara discusses two recent documentaries: NZ Women in Rock on Prime, and the Women of Pike River on TV One