Dan Carter's feet have hardly touched the ground since returning victorious from the Rugby World Cup. His virtuoso performance in the final against Australia was a masterclass in the game at its highest level, it had it all. Final score All Blacks 34, Wallabies 17 -  with Carter notching up 19 points.

Then the night after the final whistle at Twickenham, the first five eighth took out the World Rugby player of the year award. He's home briefly, with a book out : Dan Carter : My Story. Next the 33 year old will to move to France to play for the club Racing Metro.

09:05 What are the barriers to making New Zealand predator free?

In the long term some experts believe many native species will be driven to extinction by introduced cats, rats, stoats and possums - the only survivors would be those living in predator free sanctuaries. In response, a grass roots movement has sprung up behind what's been described as New Zealand's version of the Apollo missions: To eradicate all introduced predators on the mainland and repopulate the country with native species. But can it really be done and is there a risk that attempting such an ambitious project could jeopardise existing efforts to preserve species which are already on the brink? Nine to Noon speaks to two wildlife ecologists: Dr Graeme Elliott from the Department of Conservation and John Innes from Landcare Research. 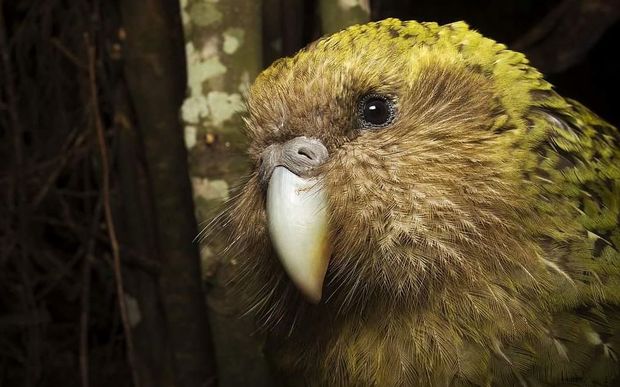 09:30 Māori in the privatised military industry 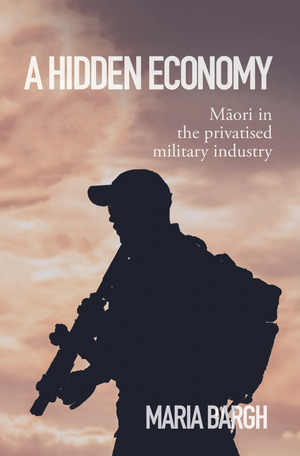 Maria Bargh is a senior lecturer in Māori studies at Victoria University of Wellington, and has been a political commentator for several elections. Her latest research sheds light on an industry that largely operates unseen, but is highly relevant in the current global political climate.

Her book, 'A Hidden Economy: Māori in the Privatised Military Industry', includes the stories of four men and one woman, who have worked, or are still working in the privatised military industry, and explores their contribution to the Māori economy while giving a glimpse into a secret and complex world.

Susan Milligan reports on the US response to the ISIS attacks on Paris.

He dominated world surfing for more than a decade. Tom Carroll now focuses on conquering the biggest waves in the world. 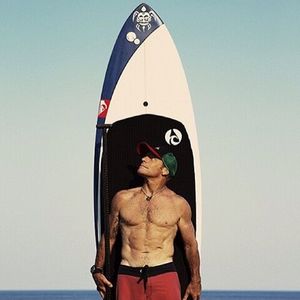 Tom Carroll spent 14-years on the pro surfing world tour, racking up 26 wins and in the late 1980's  was the first surfer to get a million-dollar sponsorship contract.  He'd always dabbled in recreational drugs while on the pro tour, but almost a decade after he retired in 1993 he became addicted to crystal meth, which  lead to the end of his marriage, and nearly ended his life.  He opened up about his addictions in his autobiography TC: Tom Carroll, written with his brother, journalist Nick Carroll in 2013.

He's been clean for nearly a decade now, and recently visited New Zealand for the organisation Surf Aid, which works to improve the lives and health of those who live near remote surf zones in countries like Indonesia.

He still loves to surf, though these days gets his thrills from tackling the biggest waves the oceans can provide - waves so heavy that just the lip of the wave weighs more than 300 cars.

10:35 Book review:   A Banquet of Consequences by Elizabeth George

Auckland's fast growth is increasing the financial pressure on the council and on homeowners.
The wider impact of these trends on financial stability here, and how this looks in a global contract 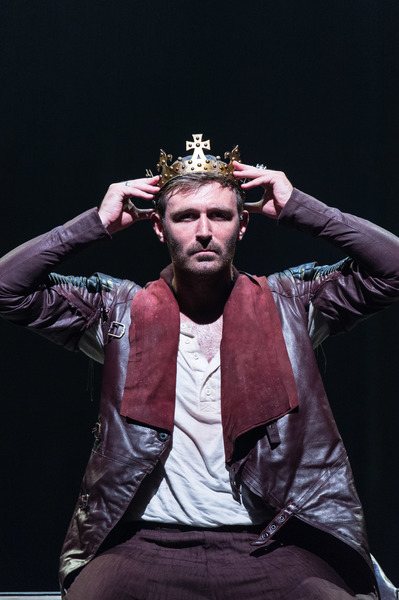 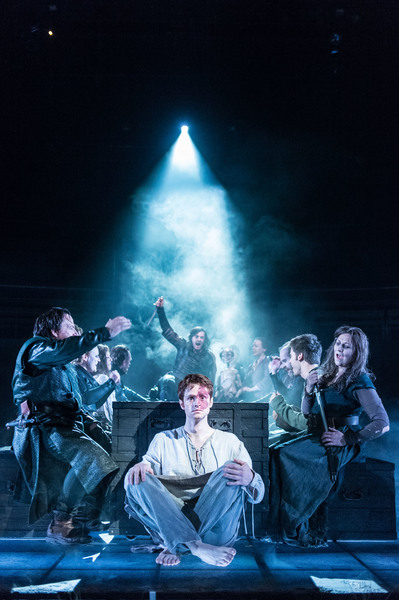 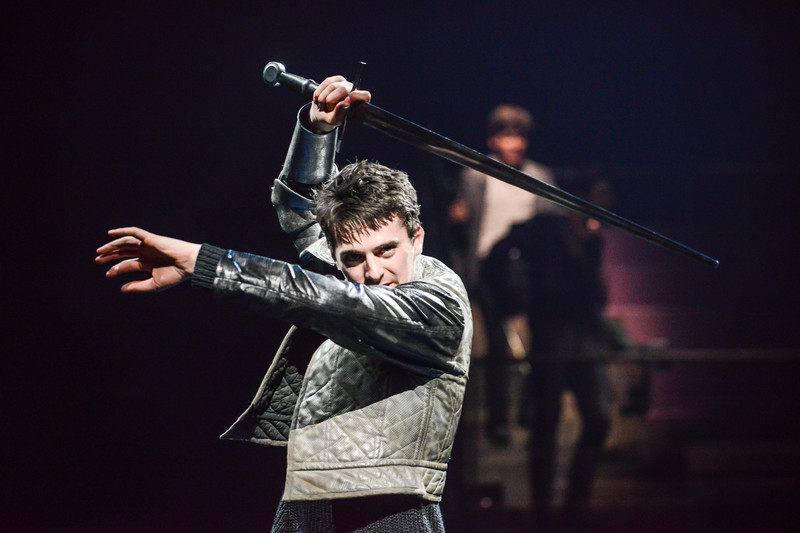 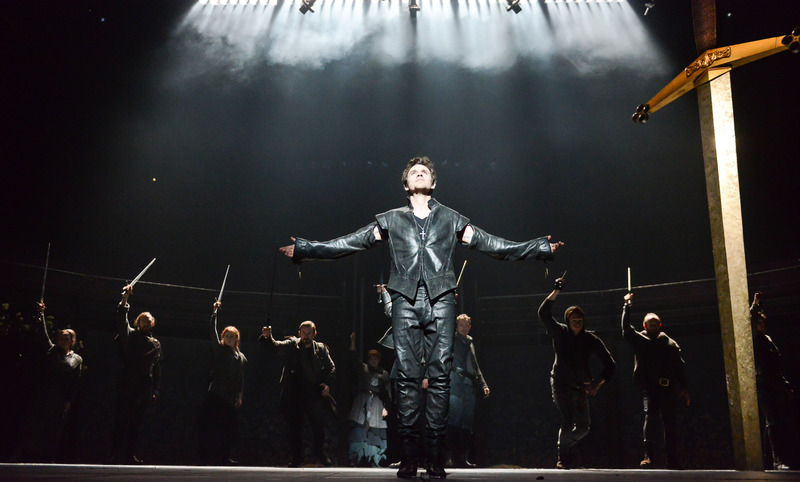 As a political thriller goes it's a classic plot: power plays,  scandal, betrayals, and a star in the ascendant. Award-winning playwright, Rona Munro's historic 'James Plays', which are coming to the Auckland Festival in March 2016, have it all. Set in Scotland's bloody 15th century, the trilogy explores the reigns of three King James of Scotland. James I, II, & III. Each play stands alone as a cracking history of a neglected period; viewed together they shine a new light on the country's past and future.

James I: The Key Will Keep The Lock
Prisoner of England for 18 years, James is delivered back to his homeland, with an English bride, to reign as James I of Scotland. Returning to a troubled nation, he faces terrible choices if he is to save himself, his Queen and the crown.

James II: Day of the Innocents
Crowned King at aged six, James II is a puppet in a vicious game between Scotland's most powerful families. As he approaches adulthood, James must fight for his crown while the nightmares of his childhood torment him.

James III: The True Mirror
Charismatic, cultured, and obsessed with grand gestures, James III is loved and loathed by his nation. Scotland's future may lie with his resourceful and resilient wife, Margaret of Denmark. Can she rescue a struggling nation?

Local and international coverage of the Paris attacks, Rupert Murdoch's joint venture with the National Geographic Society,  Where have the obituaries gone?