Arash Derambarsh is a local Paris councillor. He lost friends both in this most recent attack and in the attack on Charlie Hebdo in January.

Loretta Napoleoni is an expert on terrorist financing and money laundering, and advises several governments and international organisations on counter-terrorism and money laundering. One of her most recent books is The Islamist Phoenix: The Islamic State and the Redrawing of the Middle East

France closed it's borders immediately after the attacks to prevent any accomplices escaping. Now, several other European Union countries have suggested they will impose restrictions on the Schengen Agreement, which guarantees free movement across most of the region. Nine to Noon speaks to Will McCants, author of The ISIS Apocalypse and the director of the Brookings Institution's Project on US Relations with the Islamic World. 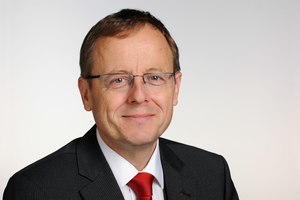 He's the new Director General of the European Space Agency (ESA), and he wants to build a village on the far side of the moon. Professor Johann-Dietrich Weorner believes space agencies need to look beyond the International Space Station and a moon base base could house a telescope that could peer deeper into our galaxy. 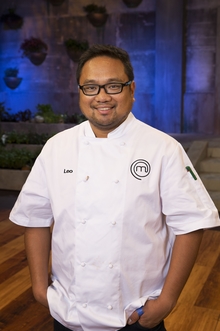 From adobo to arroz caldo, while Filipino cooking is less spicy than food from its Thai and Vietnamese neighbours, it is no less delicious. 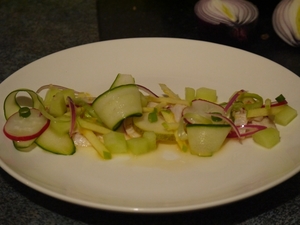 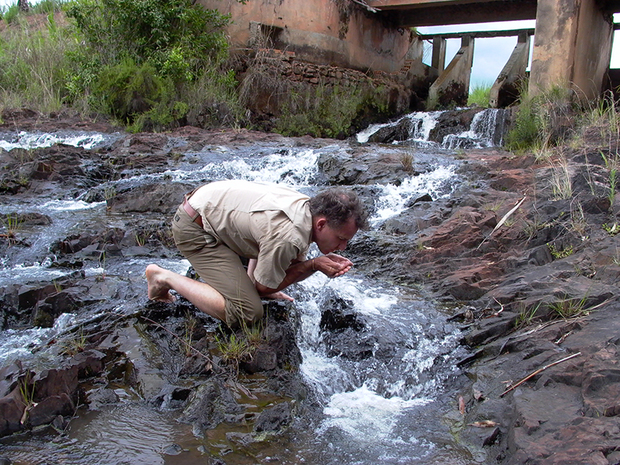 Kennedy Warne drinking from the headwaters of the Okavango River, 2003 Photo: Kennedy Warne

Cellphone navigation in the outdoors

The Ghosts of Google