Nine To Noon for Thursday 8 October 2015 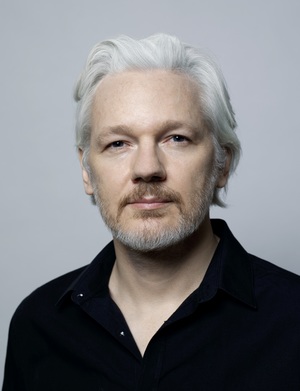 The founder of the international whistle-blowing website, Wikileaks is speaking to Nine to Noon from the Ecuadorian Embassy in London,  where he's been holed up for three years. He sought refuge there and was granted political asylum in August 2012, avoiding extradition to Sweden to be questioned on sexual assault allegations, which he denies. The Australian activist feared that if he set foot in Sweden he could then be extradited to the US and put on trial for releasing secret US documents. Five years ago, Wikileaks collaborated with some major global media organisations to publish confidential documents and images which became headline news.This included thousands of US Government cables, exposing documents relating to human rights violations, covert operations and alleged cover ups.
Julian Assange has a new book out The WikiLeaks Files which uses experts to collate and analyse the historic importance of some of the leaked cables.

09:25 Was Volkswagen's "toxic" culture to blame for the emissions scandal?

The German car giant Volkswagen has admitted to rigging 11 million diesel cars with software that allowed them to cheat emissions regulations, which could cost it up to 18 billion US dollars in fines. It was a series of mistakes that stem from toxicity in the company's culture, according to US corporate management advisor and author Brian Fielkow who says those issues always starts at the top. Mr Fielkow runs Houston-based logistics company Jetco Delivery  and is about to head to New Zealand to speak about workplace health and safety at the Driving to Perfection Conference, organised by business advisors, Ritetrack. 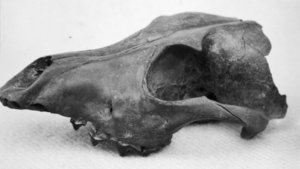 Old bones from an ancient Maori oven are helping unravel the history of the Polynesian dog, or kuri, which were brought to Aotearoa by the first Maori settlers. University of Otago PhD student Karen Greig says genetic testing shows kuri are most closely related to Indonesian dogs. She says the ancient dogs had a variety of uses: guarding, hunting, cleaning and often... eating.

10:05 Michelle Dixon: Tackling unconscious bias in the workplace
Australian lawyer and CEO Michelle Dixon believes inequality in the workplace is never as black and white as some of us would believe, and is doing something about it. She makes everyone in her law firm, Maddocks, take unconscious bias training and is even prepared to cut the salary of male partners to achieve gender pay equity.

On-line voting and our increasing reliance on "big data".

Andy Linton has more than 30 years' experience in computer networking in the telecommunications industry and the academic sector. He currently spends his time teaching and helping build networks in developing regions around the world.

Failure to Launch. Clinical and health psychologist Sarb Johal, and Associate Professor at Massey University discusses how to deal with adult children who can't or won't leave the nest.

The new faces of Grand Designs and The Daily Show and the best local current affairs show that no one's watching.