Nine To Noon for Wednesday 7 October 2015

09:05 Survey finds a quarter of ECE teachers would not want their child at their centre

Child Forum, a non-profit organisation focussed on early childhood education and research, surveyed 600 teachers nationwide about their workplaces. A quarter of them said would not be happy to have their own child enrolled where they work, with one teacher likening their centre to "factory farming" for children. The survey also found that a fifth of teachers say they don't have enough time to get to know the children because of a lack of support from management.
Others said there too much pressure to produce documentation on childrens' learning, rather than build relationships.

Warwick Marshall is the chief executive of Child Forum and an author of the report.

Copyright extensions included in the Trans Pacific Partnership agreement are worrying librarians and universities. Under the current law copyright lasts for a maximum of 50 years but under the TPP that would have to be extended to 70 years. The government says the change would be phased in over the next 20 years and will end up costing New Zealand 55 million dollars a year on average. Nine to Noon speaks with the chief executive of Internet NZ, Jordan Carter, and the copyright officer for Auckland University, Melanie Johnson

Every year 2.5 million tonnes of waste goes into landfills, and individually we generate, on average, 400 kilograms per year.  Our output is double what it was 50 years ago, and quadruple, a generation before that. University of Waikato Law Professor Alexander Gillespie wrote Waste Policy: International Regulation, Comparative and Contextual Perspectives because, while being one of the less glamorous environmental stories, it is one that every citizen is connected to. He says it's a problem that's getting bigger all the time, because we're all consuming so much more, from electronic waste to food waste. The book examines the size of the problem, considers how it's evolving,  assesses the legal and political implications, and discusses solutions.

Best-selling author Simon Winchester talks about his latest book Pacific - an epic journey through the history of the Pacific Ocean, from the Bering Strait to Cape Horn, the Yangtze River to the Panama Canal, and to the many small islands that lie in between. Simon Winchester's previous works include Atlantic and The Men Who United the States.

Formed in 1961, The Zombies were one of the more interesting bands to emerge in the wake of The Beatles' success thanks to Rod Argent's jazzy keyboard playing and singer Colin Blunstone's breathy vocals. The band scored two hits early in their career and then gave up at the end of 1967 just as their album Odessey And Oracle was due to be released. The song Time Of The Season became a surprise hit in 1969 but by then the bandmembers had moved on with Rod Argent and Chris White forming Argent and Blunstone going solo. Now, over 40 years later, the album is considered a classic and the band is back together touring the US. Their new album is called Still Got That Hunger.

Larry Lieberman is a founder and COO of Dynamite Labs, a New York-based developer of social media platforms. Before that he was CMO of ooVoo mobile video chat. He is in New Zealand along with sixteen other creative business entrepreneurs, for a three-day ' LEAN 15 ' conference aimed at helping organisations to run more nimbly. He started out his professional career as a roadie working for Lionel Riche, Tina Turner, and Michael Jackson. He has also worked for MTV, Comedy Central, and Time Warner leading strategic planning and new business units.

Jennifer is the former and founding Director of the Auckland Art Fair. She is currently working with the Institute of Architects on taking New Zealand’s exhibition, Future Islands, to the Venice Architecture Biennale 2016. 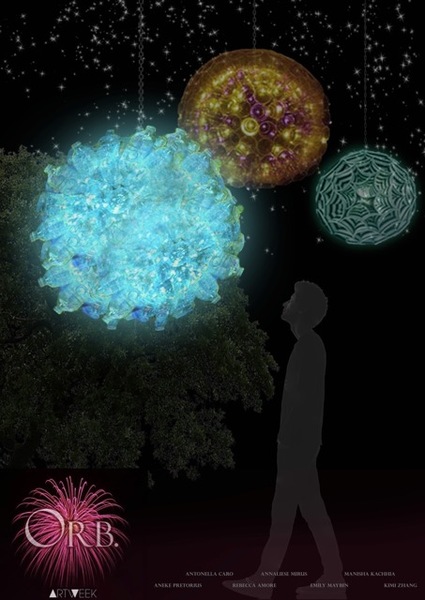 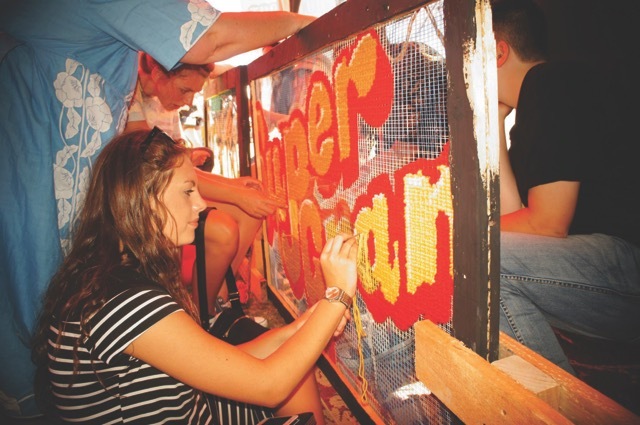 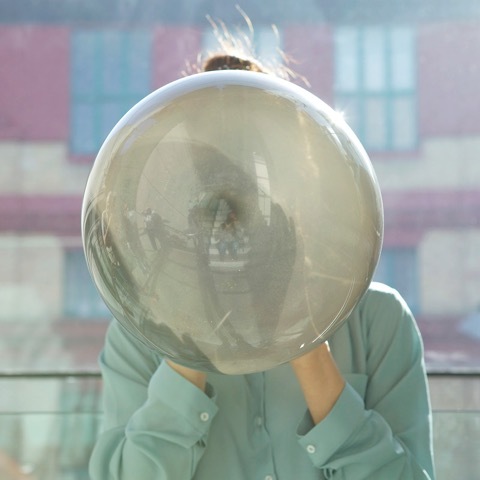 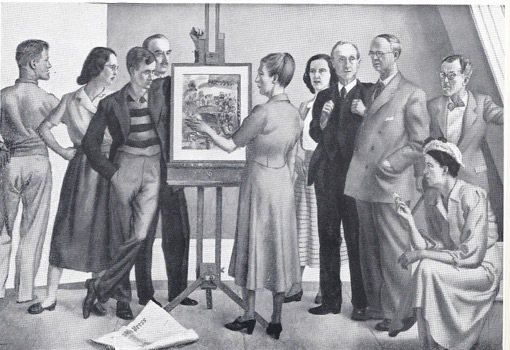 Bill Sutton: Homage to Frances Hodgkins Depicting the main players in the group and their fight to get Pleasure Garden (on the easel) accepted by the McDougall Art Gallery. Courtesy of Peter Simpson. 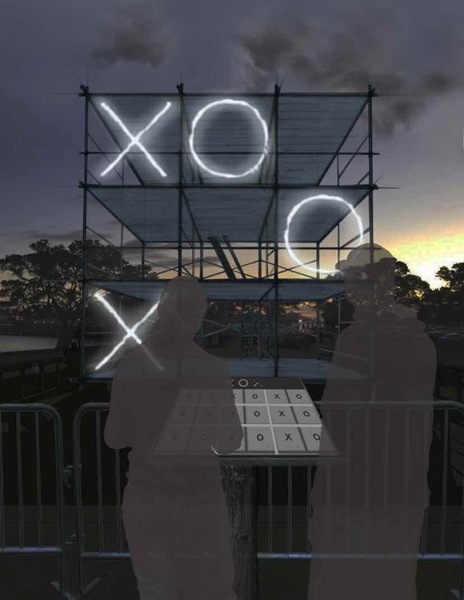 Glow in which 130 Architecture students prefabricate light pavilions around Wynyard Quarter and Devonport.