Cybersecurity was top of the agenda during Chinese president Xi Jinping's recent visit to the United States. The US and China have agreed neither country will carry out cyber espionage on the other for commercial reasons but many analyst doubt that means either country is likely to stop hacking the other any time soon. Dr Joe Burton is an international relations and security lecturer at Victoria with a special interest in cybersecurity.

Carsten von Nahmen reports on Putin's agenda in Syria, how Germans are coping with the influx of Syrian refugees.

Devon McLean is the Director of Project Janszoon. The Trust is working to reduce predator numbers within the Abel Tasman, to levels where birds can survive. It's 25 million dollars of funding over 30 years comes from philanthropists Neil and Annette Plowman. 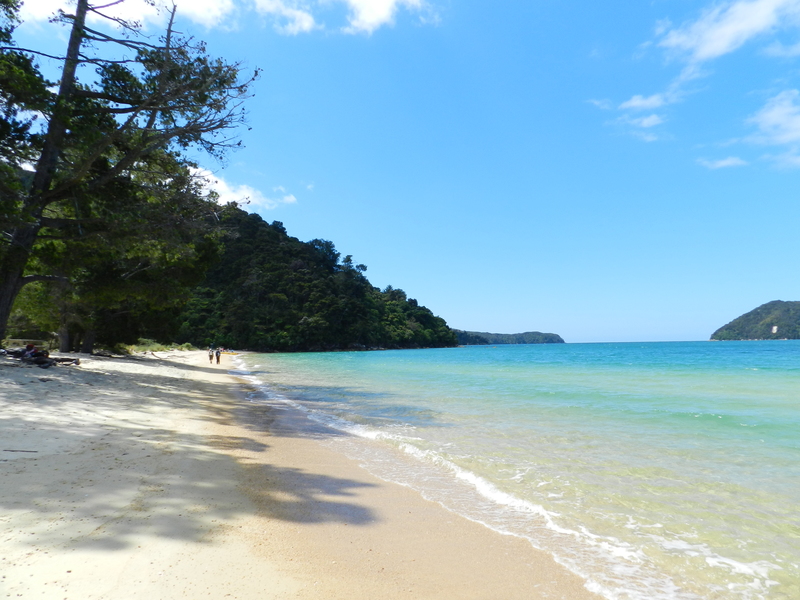 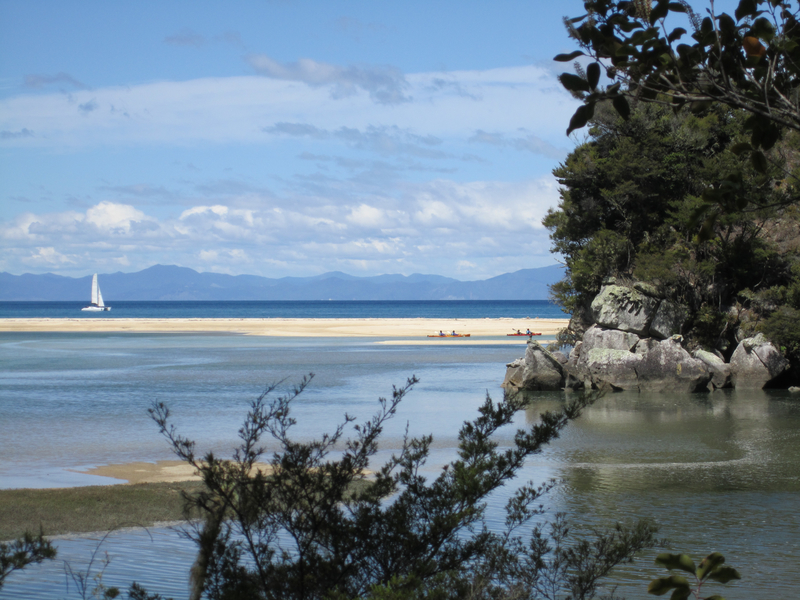 Looking out from Bark Bay estuary 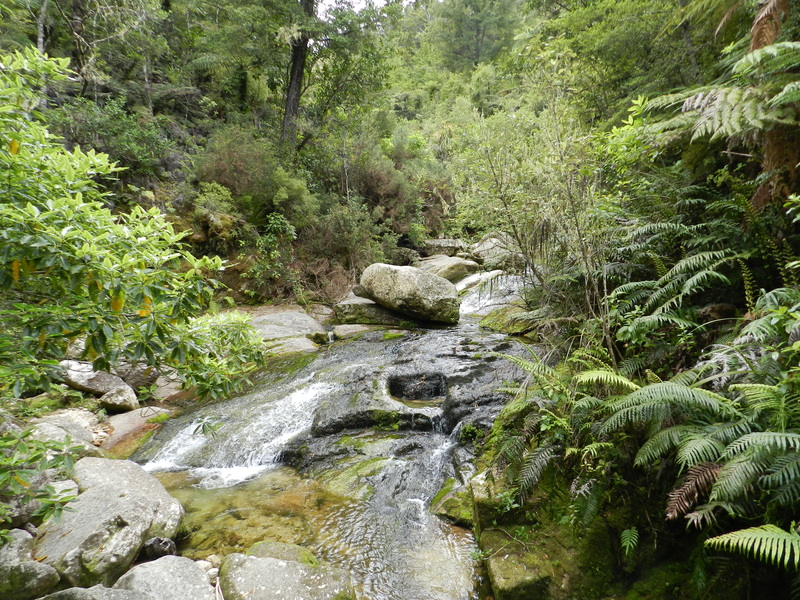 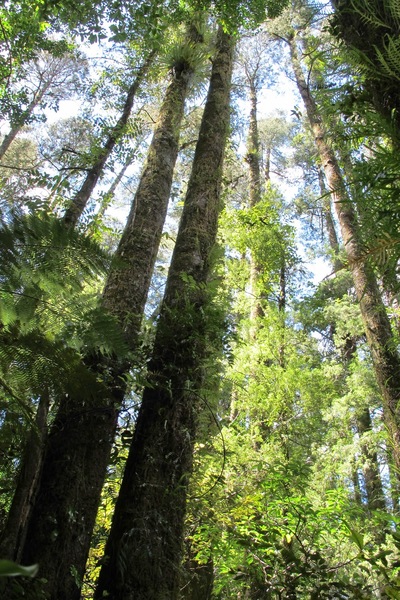 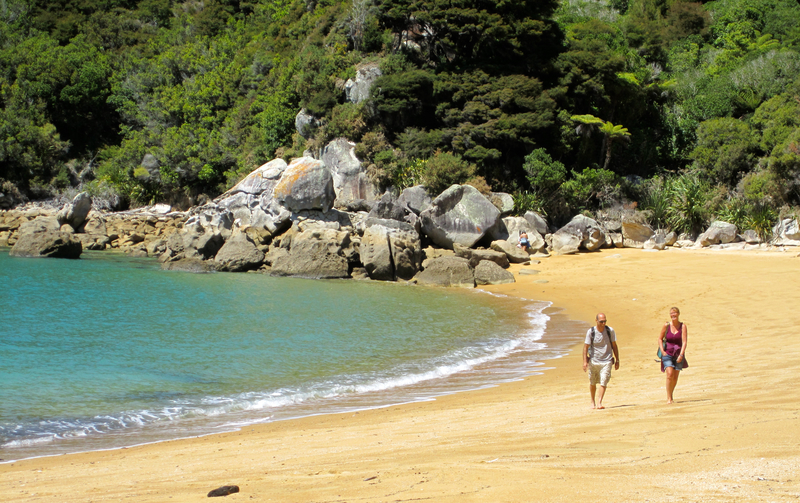 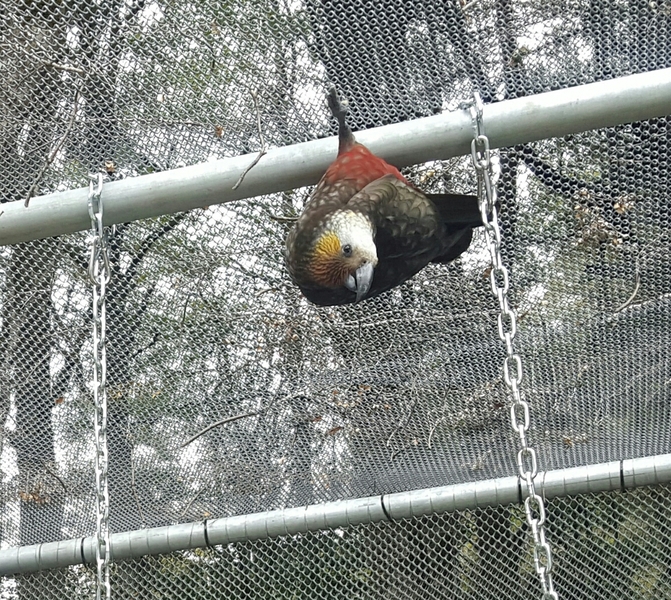 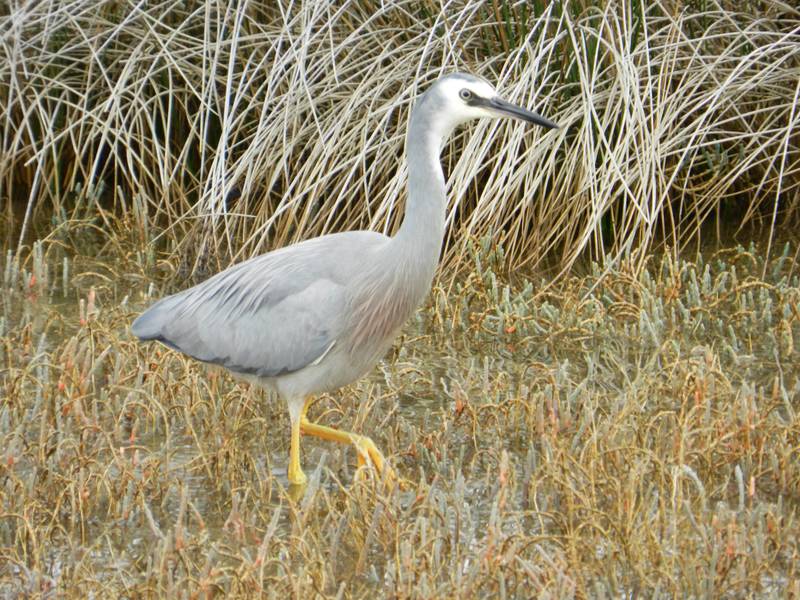 When a storm hits Wellington, a strange old woman is blown into Jeff's life, challenging everything he thinks is true.

Robin Nitschke is a Northland tamarillo grower. He says the fruit is versatile for both savoury and sweet dishes. He will run through recipes for tamarillo chutney, apple and tamarillo crumble and one for slow cooker tamarillo beef casserole. Robin is also the Manager and Chairman of the Tamarillo Growers Association. There are around 40 growers in New Zealand.