Liquidators of convicted fraudster David Ross's Ponzi scheme are trying to claw back more money from investors who got their money out early.

A successful clawback test case against one of three investors who were paid out by Ross before his company collapsed has resulted in the liquidators PWC making claims against 25 more former Ross clients.

Bruce Tichbon heads the Ross Asset Management Investors Group, which supports those who lost investments in the Ross ponzi scheme.

09:20 The plight of traumatised refugee families coming to NZ and how well they're supported

An organisation providing specialist mental health services for traumatised refugees, says New Zealand needs to do much more for them and their families. While refugees brought in under the UN quota system get six months of government funded support, those who come under the family reunification quota get no formal support or help, despite often suffering from the same trauma as their refugee family member.

Some computer experts believe the cookies embedded in our computers when we visit websites, are in some cases being used to tailor pricing for on-line purchases, based on information gathered about the computer user.

Dr Peter Gutmann is a computer scientist at Auckland University.

Adan Tijerina was born in Mexico and raised in Washington State in the US.  After moving to New Zealand he became a part owner of the iconic restaurant and bar, the Matterhorn, as well as playing in several local bands.

He was recruited by Orchestra Wellington to shake things up and break the mould...  including driving up and expanding classical music audiences as well as nuturing future musicians.

Highlights from the intimate memoir by the late Dave McArtney, a founding member of one of NZ's iconic rock bands, 'Hello Sailor' recalling their days of creativity, misadventure, success and excess. Read by Phil O'Brien. (4 of 6, RNZ)

How did two South Africans come to be making authentic Italian dolce in Christchurch? We talk to Paula Barbafiera about the humble origins of her Traditionally Tuscan wholesale bakery, and the delicious sweet treats they make. 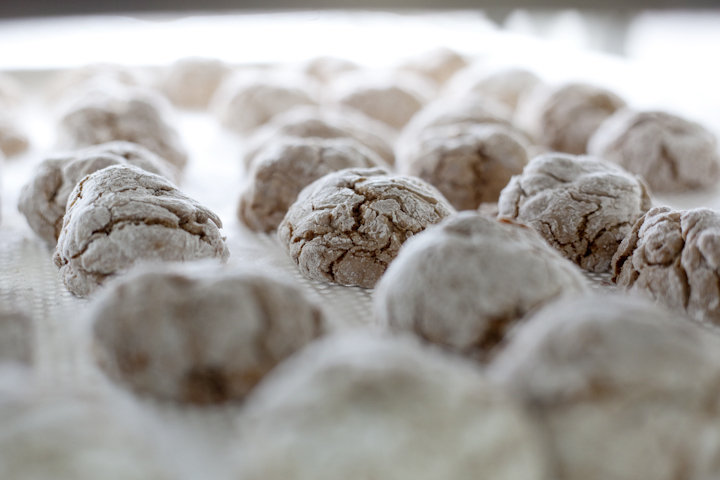 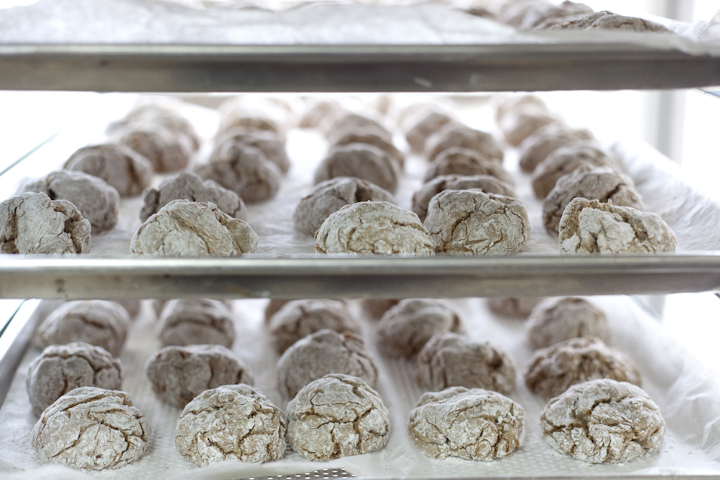 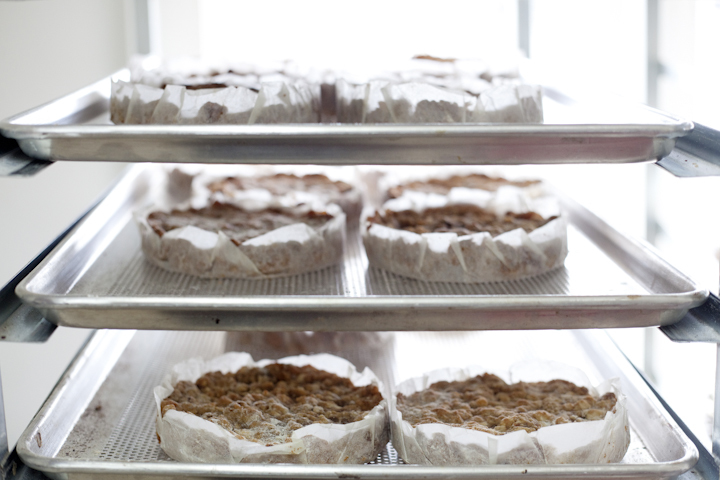 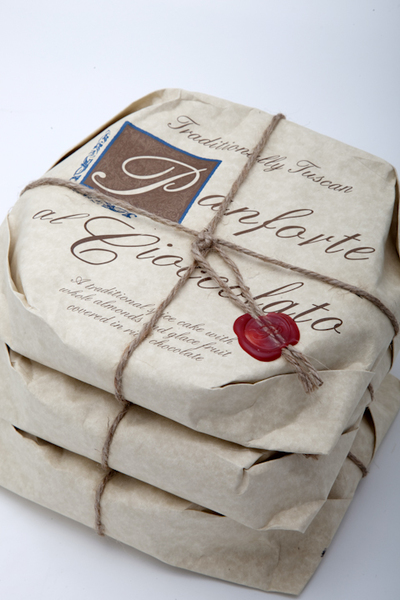 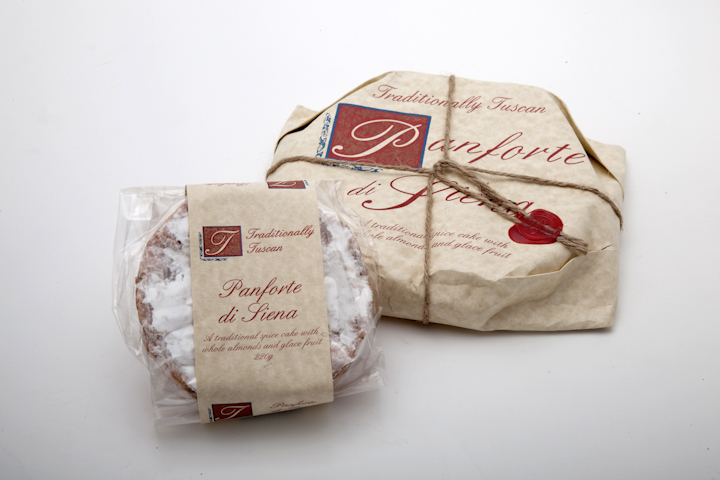 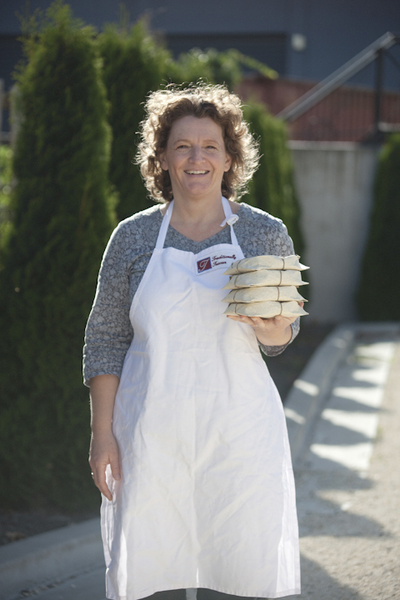 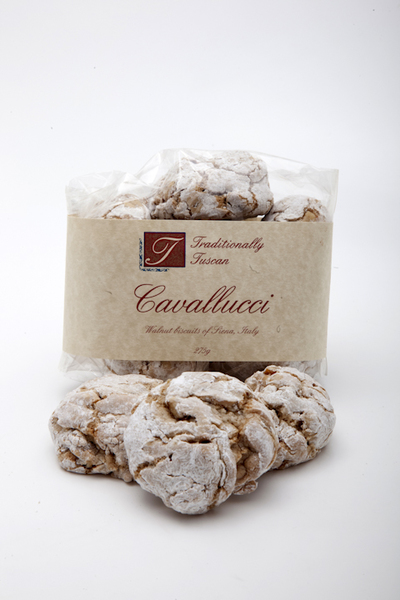 A squeeze of lemon on your kereru fritter? and embracing the serpent. 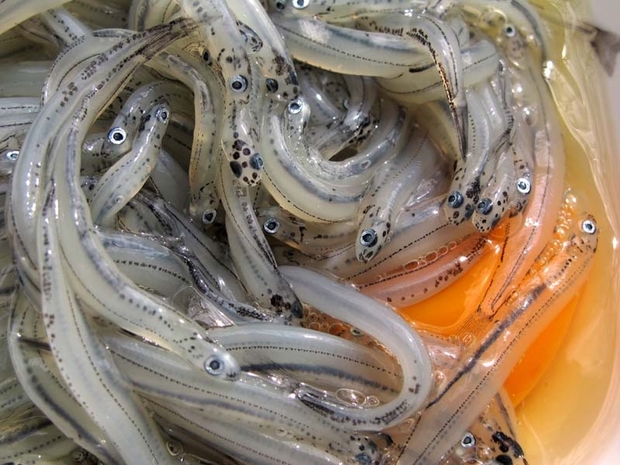