The ISIS 'hit list', issued yesterday, allegedly obtained through hacking of US government and military systems, and including one New Zealander. Is hacking now part of the new landscape of global jihad? Alex Kassirer, an analyst with global security firm Flashpoint Global Partners in Washington DC.

09:20 Teachers learning how to make the best use of technology in the classroom

Tablets, smart phones, applications, animation and building games like Minecraft are ubiquitous in households..... but how do teachers get to grips with emerging technologies and ensure they are used to enhance learning in the classroom? The Mind Lab by Unitec is running post-graduate courses for teachers to learn to make the most of the digital age through learning opportunities in Auckland, Gisborne, Wellington and Christchurch.

Tim Gander is the Centre Director for the Gisborne Lab.

09:30 A pill you can print could revolutionise drugs industry

Don Wetherhold, is the CEO of Aprecia Pharmaceuticals Company which has had the first pill made by an XD printer approved for sale in America. The new printed drug, called Spritam, treats seizures caused by epilepsy and is expected to be available early next year.

Pacific correspondent Mike Field reports on issues in the Pacific.

American soprano Renee Fleming is a four-time Grammy award winner, known in the US as the “people’s diva”. She was the first opera singer to perform the national anthem at the Super Bowl, and sang at President Barack Obama's first inauguration. She also performed on the balcony of Buckingham Palace for Queen Elizabeth's Diamond Jubilee concert in 2012. In 2013, she was presented with the National Medal of Arts, America's highest honour for individual artists, by President Obama.

Although best known for her compelling performances as some of opera's greatest heroines, including Desdemona in Verdi's Otello, Fleming is also at home with other musical genres. Her diverse career has included singing a duet of 'Perfect Day' with rock star Lou Reed and making a guest appearance on Sesame Street to teach children how to read. In 2010 she released an album of indie-rock and pop covers called Dark Hope, including songs by Muse and Leonard Cohen.

Renee Fleming is coming to New Zealand next month for a one-off concert with the New Zealand Symphony Orchestra. 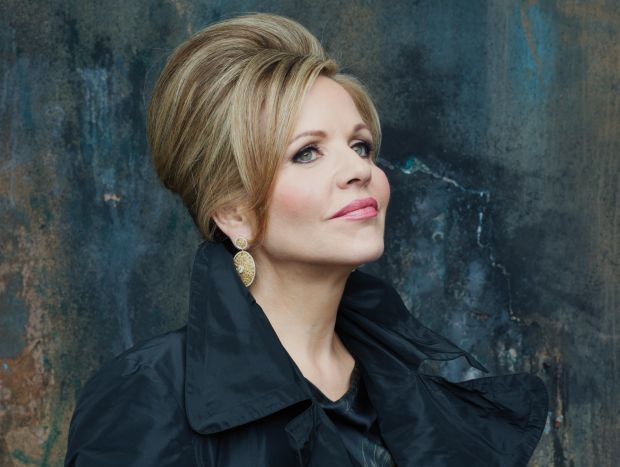 Highlights from the intimate memoir by the late Dave McArtney, a founding member of one of NZ's iconic rock bands, 'Hello Sailor' recalling their days of creativity, misadventure, success and excess. (3 of 6, RNZ)

Grant Smithies suffers near terminal pleasure overload after sampling The Phoenix Foundation's exultant new album Give Up Your Dreams, then follows up with a couple of Joy Division's cold hymns, freshly reissued.