09:20 Why are osteoporosis supplements still recommended when research shows they don't work?

Two Auckland clinical researchers say there is no scientific evidence to support the use of Vitamin D and calcium supplements for osteoporosis, and yet doctors continue to prescribe them, and academics and advocacy groups promote them. Auckland University Associate Professors Andrew Grey and Mark Bolland have just had a paper published in the British Medical Journal.

In it, they say that 32 out of 38 clinical trials of calcium and/or Vitamin D reported no health benefit in the use of the supplements for managing osteoporosis, in fact, they can cause harm. Andrew Grey discusses their research.

Zooniverse is the website that's enlisting the eyes and brains of hundreds of thousands of ordinary people to do the grunt work for major science projects. At Zooniverse.org volunteers can help spot supermassive black holes in distant galaxies, identify animals from camera traps on the Serengeti Plains and even look for exotic subatomic particles in data from the Large Hadron Collider. Chris Lintott is co-founder. 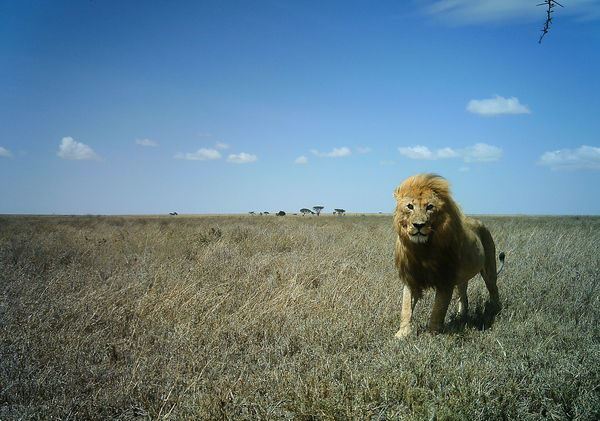 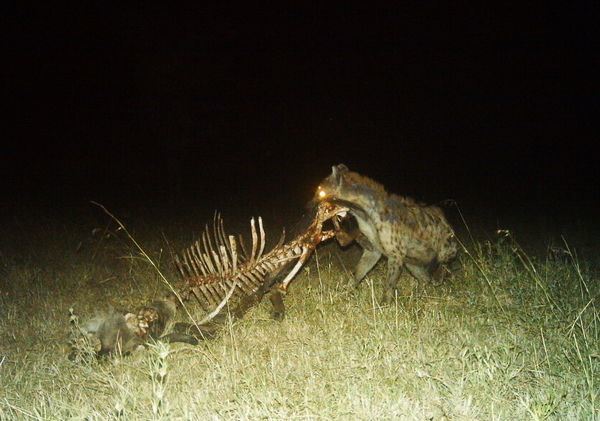 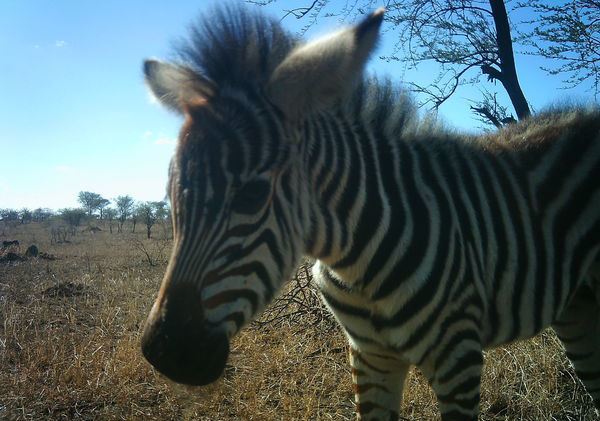 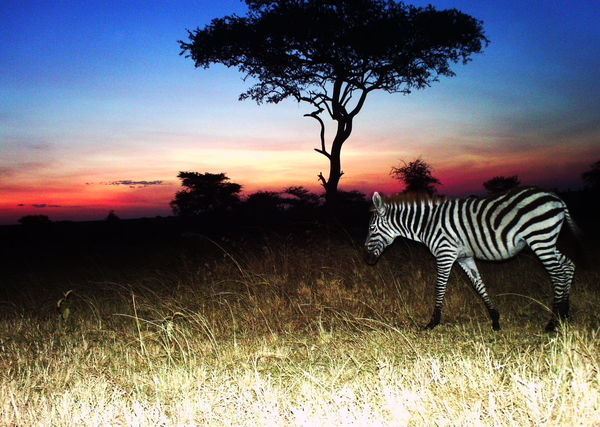 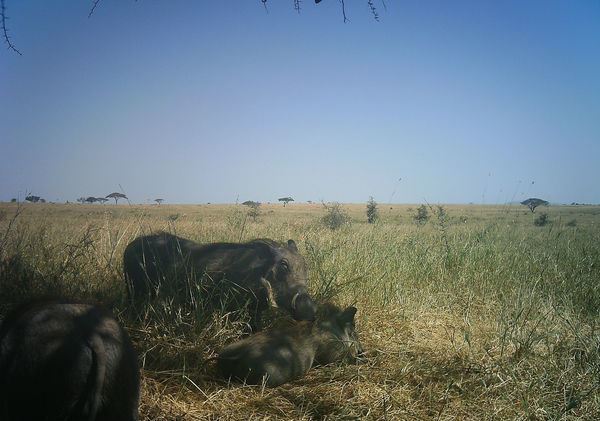 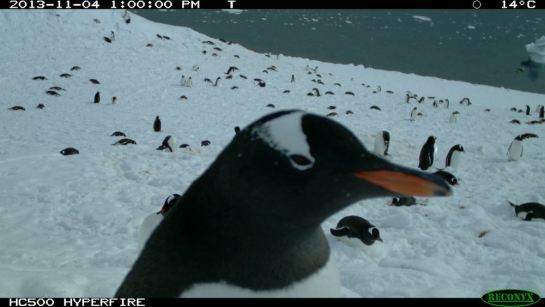 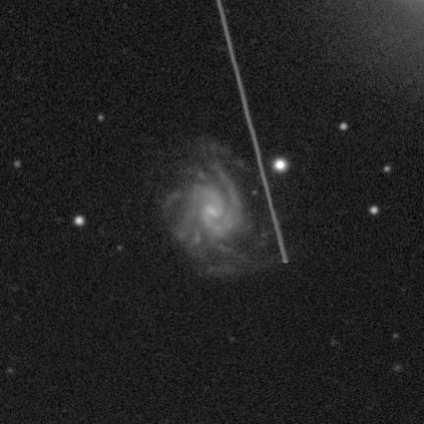 An image from Galaxy Zoo of a spiral galaxy with a streak of light next to it, caused by a man-made satellite passing through the field of view while the image was being taken.

10:05 The plot to poison the world's greatest wine

Romanee-Conti is one of the most famed vineyards in the world producing some of the most expensive wines in the world. In 2010 the proprietor Aubert de Villaine received a bizarre threat – he should either pay more than a million Euro in ransom or his ancient vines would be poisoned. Journalist and writer Maximillian Potter wrote about the plot for Vanity Fair magazine, and has just published his book Shadows In The Vineyard: The True Story Of The Plot To Poison The World's Greatest Wine. 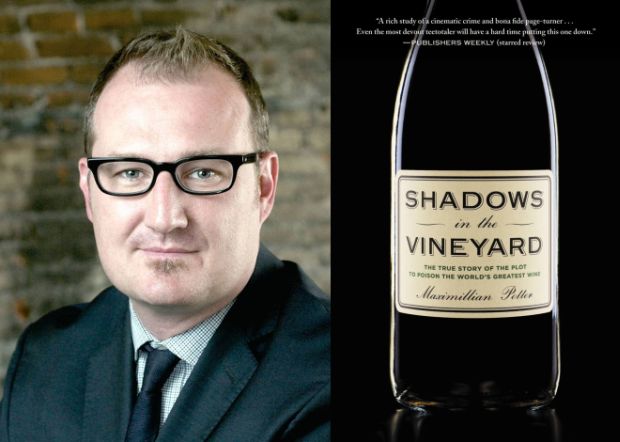 Highlights from the intimate memoir by the late Dave McArtney, a founding member of one of NZ's iconic rock bands, 'Hello Sailor' recalling their days of creativity, misadventure, success and excess. (2 of 6, RNZ)

Andy Linton discusses technology and the risks of hackers taking control. Andy has more than 30 years’ experience in computer networking in the telecommunications industry and the academic sector. He currently spends his time teaching and helping build networks in developing regions around the world.

Dan Slevin reviews the Amy Winehouse documentary Amy and the latest superhero movie Fantastic Four. Plus more from the NZIFF.