A new survey finds that almost two-thirds of New Zealanders nearing retirement have not yet even started to think about how much money they'll need.

China, is the world's biggest emitter of green house gases, yet also the world leader in renewable energy. Dr Eric Martinot is an internationally recognised scholar, writer and teacher on the subject of renewable energy. He says the way China is revolutionising its energy sector deserves respect from the international community.

Dr Eric Martinot is professor of management and economics at the Beijing Institute of Technology. He serves as senior fellow with the China National Renewable Energy Center, the California Public Utilities Commission, and the Institute for Sustainable Energy Policies in Japan, and as teaching fellow with Victoria University of Wellington. He was formerly a senior energy specialist with the World Bank.

The United Nations Climate Change Conference, or COP21 will be held in Paris from November 30th to December 11th this year. 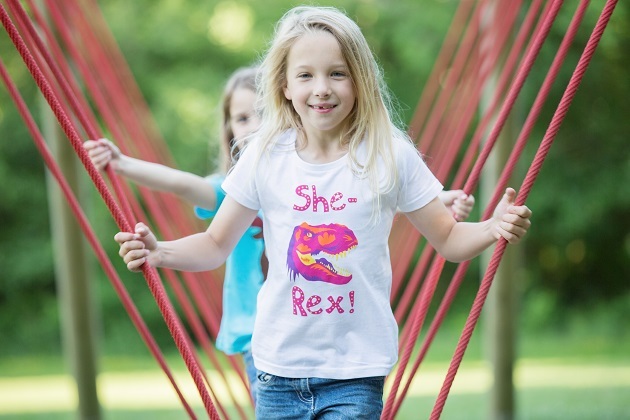 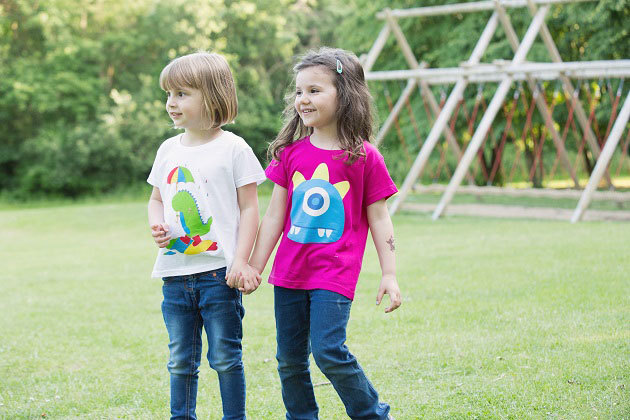 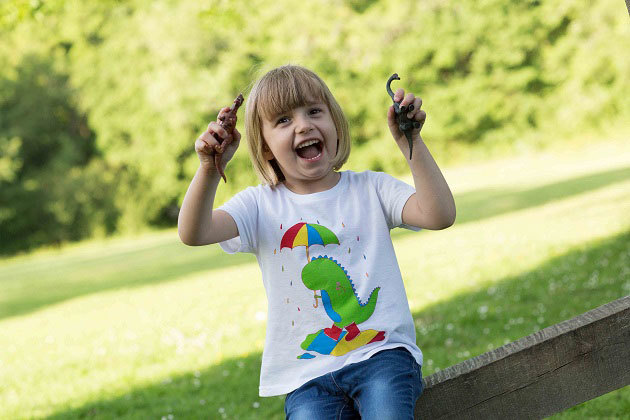 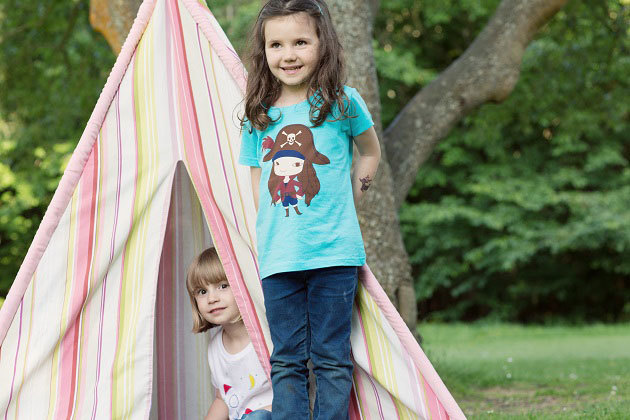 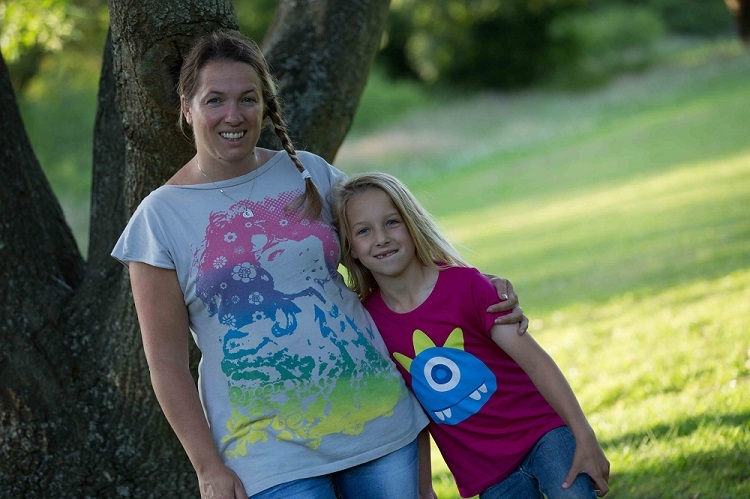 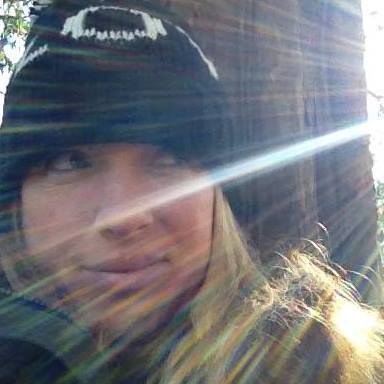 When a girl loves dinosaurs and robots and doesn't want to wear a Princess, Frozen or Barbie t-shirt, what are the options?

As UK author and Mum Cheryl Rickman found out - not many.

So she's created a range that her daughter would want to wear, launching brand Climbing Trees - and a wider campaign to make girls feel good about themselves and not be restricted by gender stereotypes.

PM Tony Abbott has quashed a bid from within his own party to support same-sex marriage by manoeuvring against conservative MPs being allowed a conscience vote.

Helena Whitbread is writing a biography of Anne Lister, who she's been studying for more than three decades. Anne Lister, was a nineteenth-century Yorkshire landowner who, for her time, led a remarkably unorthodox personal life. She was a defiantly unconventional lesbian businesswoman who had a 'wife' and even got married in a church. But it isn't just her lifestyle that makes her so remarkable - it's the minute detail  in which she records her sexual exploits. Helena Whitbread, was responsible for the publication of her diaries in 1988, and is currently working on a  comprehensive biography.

Highlights from the intimate memoir by the late Dave McArtney, a founding member of one of NZ's iconic rock bands, 'Hello Sailor' recalling their days of creativity, misadventure, success and excess. (1 of 6, RNZ)

Americana singer Iris DeMent waited until she was in her 40s before she began her recording careering, with her first album being released in 1992. Dement has one of those timeless voices that seems to sound at once contemporary and ancient. Her songs have the same quality. She was quite the rage during the Americana boon of the 1990s, ending that decade with a handful of memorable duets with John Prine. We haven’t heard much from her since then, so  the release of her new album, The Trackless Woods is a welcome event for longtime fans. This time around, DeMent attaches her voice a melodies to the words of Russian poet Anna Akmatova. The results are stunning.

When do you have the right to remain anonymous in an employment claim?

A new museum dedicated to Jack the Ripper raises outcry in London and an art blogger imagines what might have happened if Old Master had written artist statements.