Meir Javedanfar is an Iranian-born analyst and lecturer in contemporary Iranian politics at the Interdisciplinary Center in Herzliya, Israel. 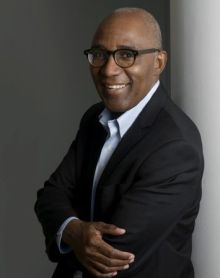 Former chairman of the UK's Equality and Human Rights Commission Trevor Phillips talks about his documentary Things we won't say about race but are true, which created a bit of a backlash when it screened recently on Britain's Channel Four.

He was the chairman of the Commission for Racial Equality during the Blair Government and quickly concluded that while a commitment to multiculturalism was fine in theory, it had become a racket in many parts of the UK. He says many people are reluctant to speak their minds fearing they will be branded racist.

He believes race issues must be open for debate – and when he spoke publicly about his concerns that Britain could be "sleepwalking to segregation", a political firestorm erupted.

More than a decade on Trevor Phillips says desperation to avoid offense, is standing in the way of progress, and the drive to instil respect for diversity is resulting in a stifling of conversations about racial or religious differences. 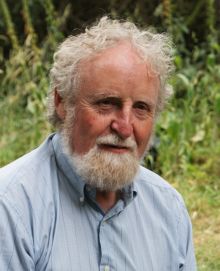 John Wilson was a keen climber both here and in America and Peru from the 1950s to 1970s. He lives surrounded by mountains in Arthurs Pass, having retired from a career writing – he was the founding editor of the magazine of the New Zealand Historic Places Trust, and prior to that a leader writer for the Christchurch Press.

His book, New Zealand Mountaineering captures the history of mountaineering in New Zealand from the 1800s to the present and it includes a raft of photographs. John Wilson has a PhD in history from Harvard University. 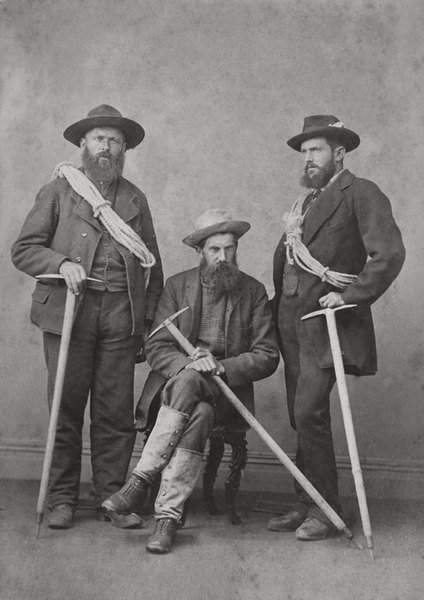 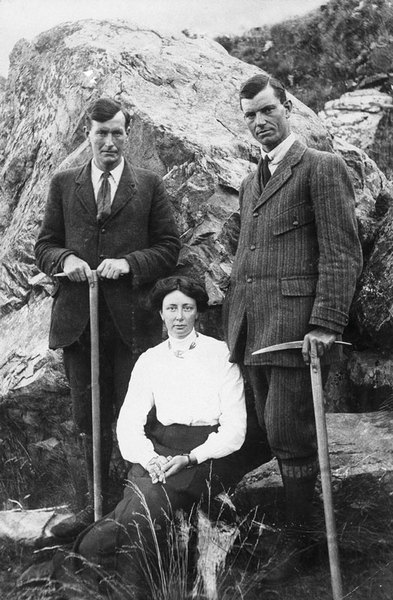 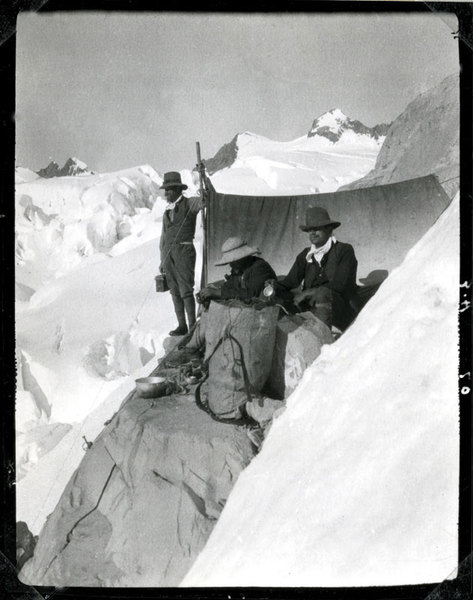 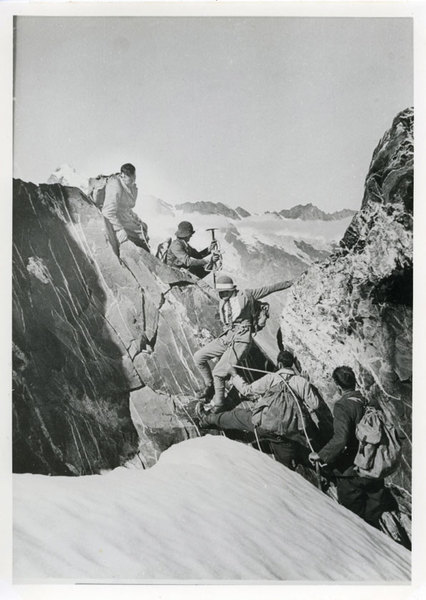 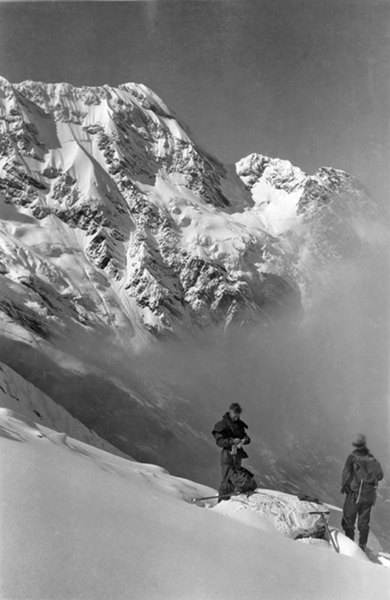 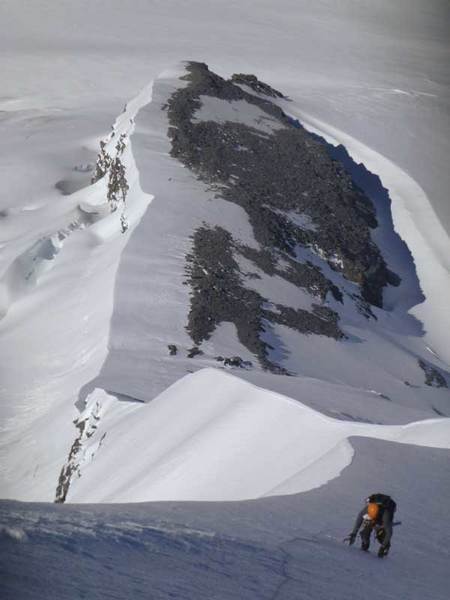 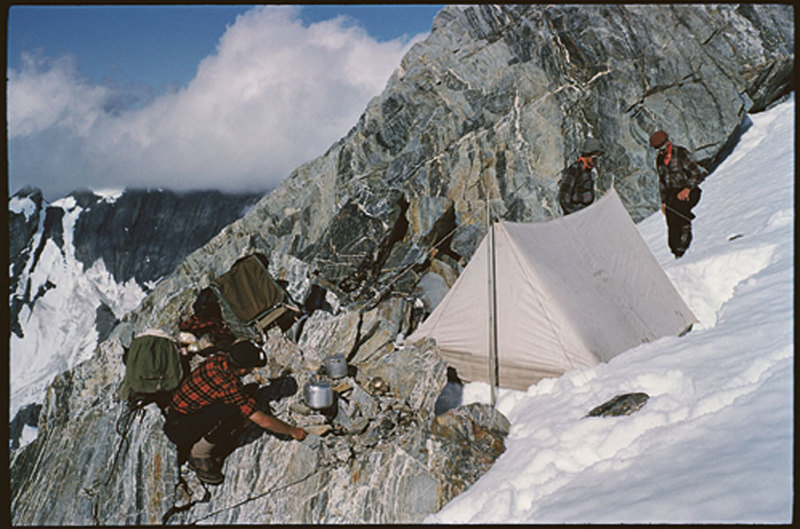 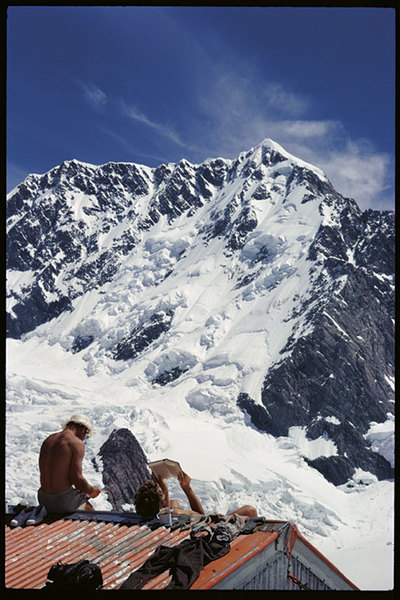 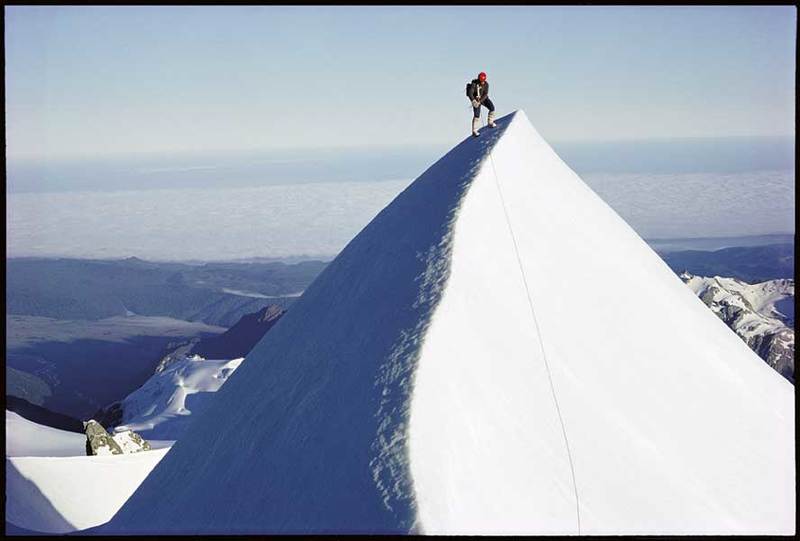 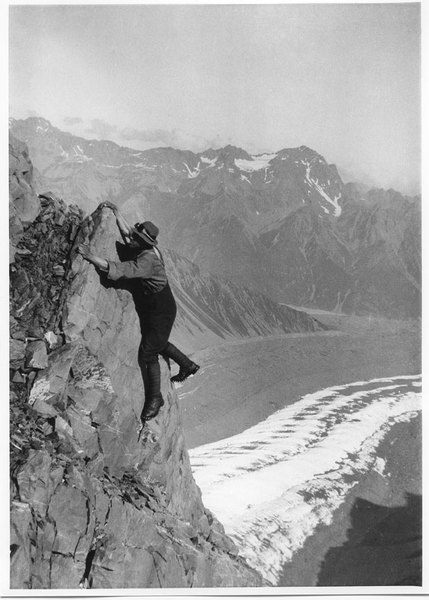 The tale of a teenager's battle for identity after her mother sends her to live with relatives in a closed religious sect (8 of 10, RNZ).

Nina Simone was one of the most distinctive and passionate artists of the past 60 years, combining elements of jazz, classical, blues and folk to deliver her own very personal music. Growing up she was an aspiring classical pianist but she became one of the most outspoken voice in the 1960s Civil Rights Movement thanks to songs such as Mississippi Goddam and To Be Young, Gifted And Black.

This week a new tribute album is being released featuring contributions by Lauryn Hill, Mary J Blige, Common and Usher, among others and a new documentary titled, What Happened, Miss Simone?

Charles discusses employee versus contractor and contractor and employee tests. With the nature of employment changing these days, driven largely by technology, should the classic tests also change?

Charles McGuinness is an employment lawyer with DLA Phillips Fox.

Jennifer Buckley is the director and co-founder of the Auckland Art Fair which has grown from fewer than 10 galleries to over 40 galleries from across New Zealand and Australia.

Jennifer will be talks about Paint, Goop and Trans-Tasman intercourse – touching on the the flow of art between Australia and NZ has changed over the past decade. 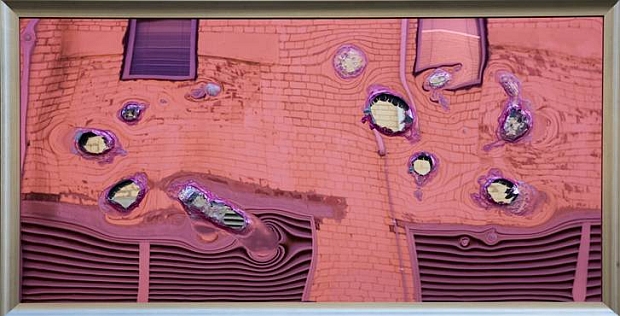