Dr Stephen Child is the chair of the New Zealand Medical Association.

09:20 Do the Oly Whites only have themselves to blame?

Andrew Minogue, the executive director Of the Pacific Games Council rejects claims by New Zealand Football that it got confirmation from them about their squad's eligibility from the Pacific Games Council before the tournament began. The New Zealand U-23 side were disqualified from the Olympic Qualifying tournament on Sunday after Deklan Wynne was ruled to be ineligible for the competition after playing against Vanuatu in the semi final.

A ground-breaking court case in the US in which is being argued that chimpanzees are autonomous and self-determining beings and therefore cannot be detained in research centres.

The case is being taken by Steven Wise, the president of the Nonhuman Rights Project. It centres on two chimps, Hercules and Leo, who are kept at Stony Brook University in New York.

JM Berger has co-authored a book on terrorism ISIS - the state of terror,  with Harvard lecturer Jessica Stern, looking at the dramatic rise of Islamic State. The brutality of the radical Islamist group has sent shock waves around the world –  mass killings, abductions of religious and ethnic minorities and the beheading of soldiers and journalists – the like of which hasn't been seen in recent times. JM Berger is an analyst and consultant on extremism; he is also the author of critically-acclaimed book Jihad Joe - Americans who go to war in the name of Islam. 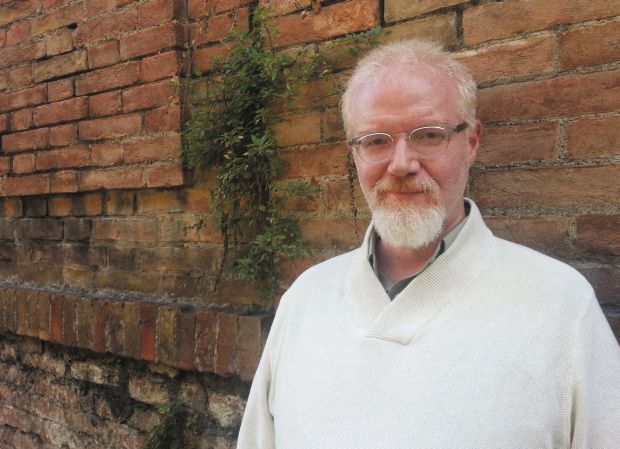 The tale of a teenager's battle for identity after her mother sends her to live with relatives in a closed religious sect (7 of 10, RNZ).

11:20 What next for the record-breaking Solar Impulse mission?

Solar Impulse is the record-breaking flight using electricity produced from the sun. We catch up with André Borschberg one of its founders, and pilots on the round-the-world mission to promote the promise of clean technology.

Discover the movement that Solar Impulse initiated to show world leaders at COP21 that people care about clean technologies: Future Is Clean.

Connect live with the pilot during the flight. 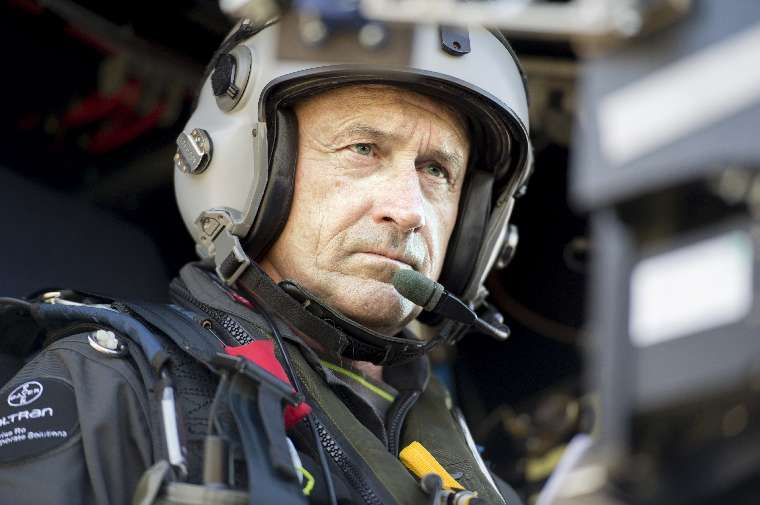 André Borschberg after the first flight with Solar Impulse 2; 2014 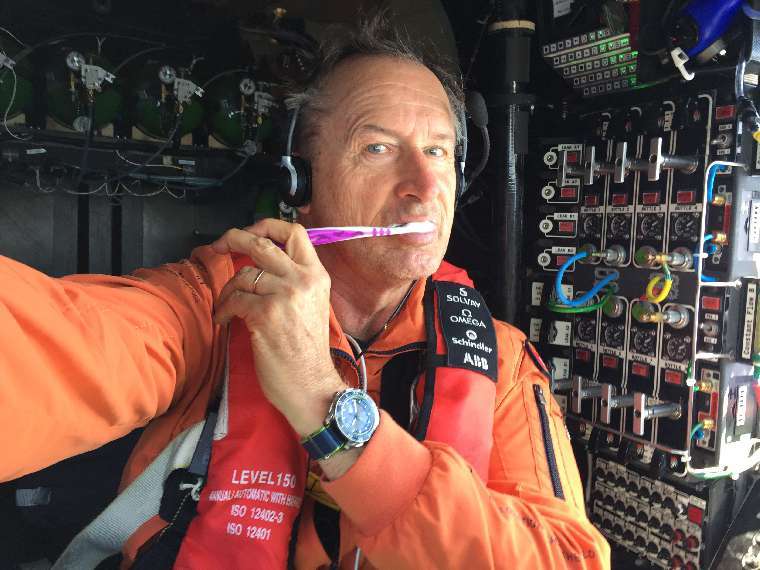 André Borschberg takes a selfie while brushing his teeth 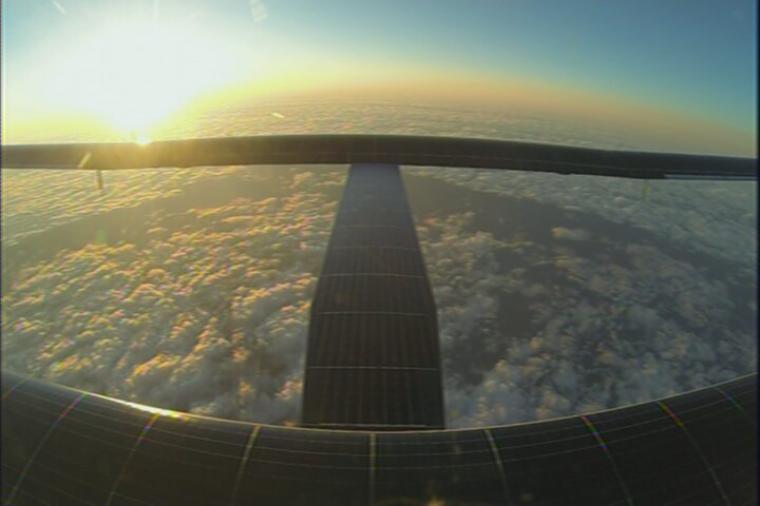 André Borschberg witnessing the first sunset of the Pacific crossing 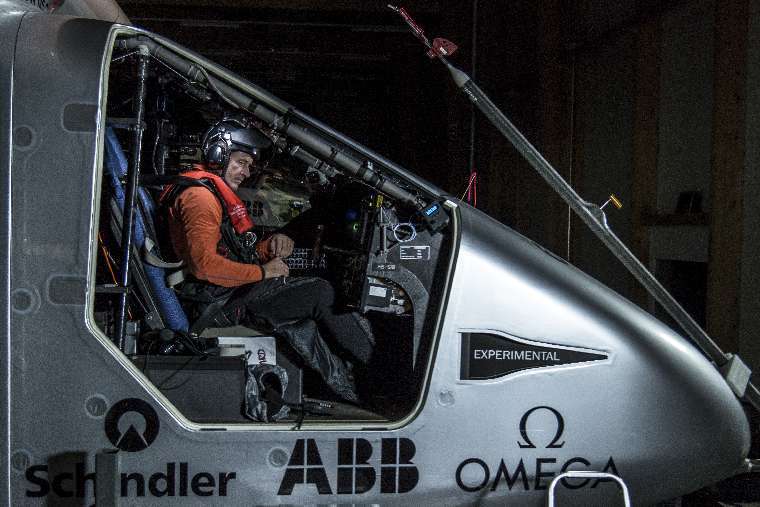 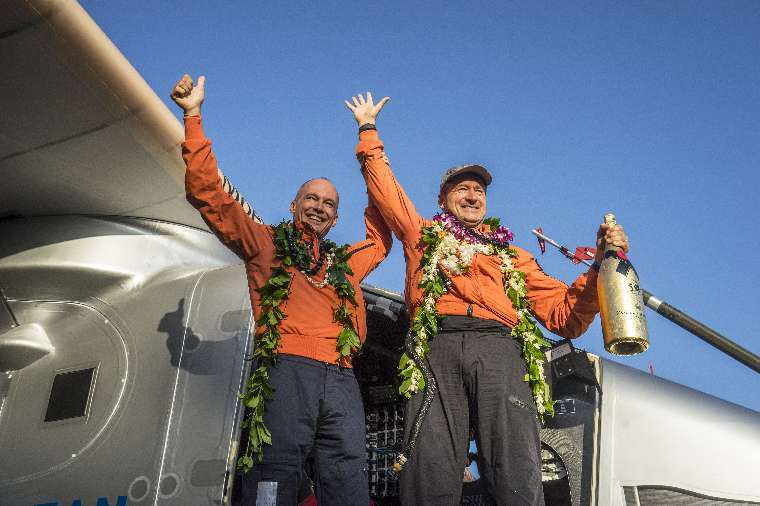 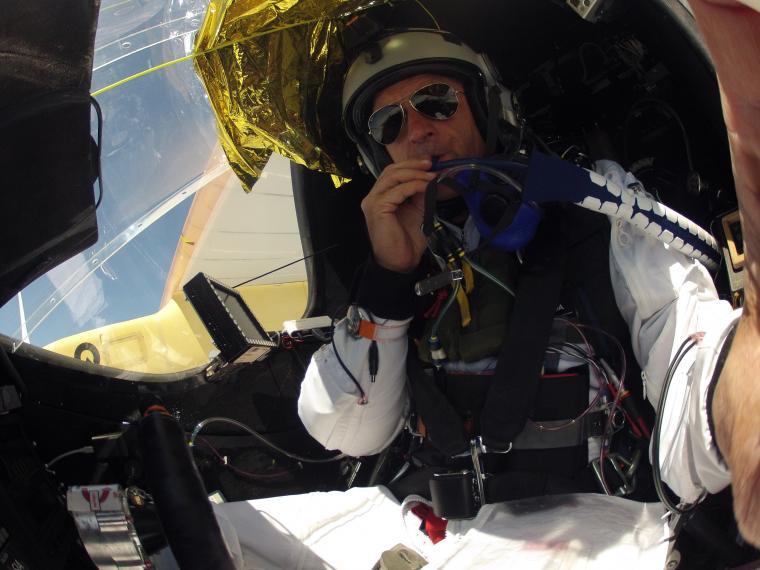 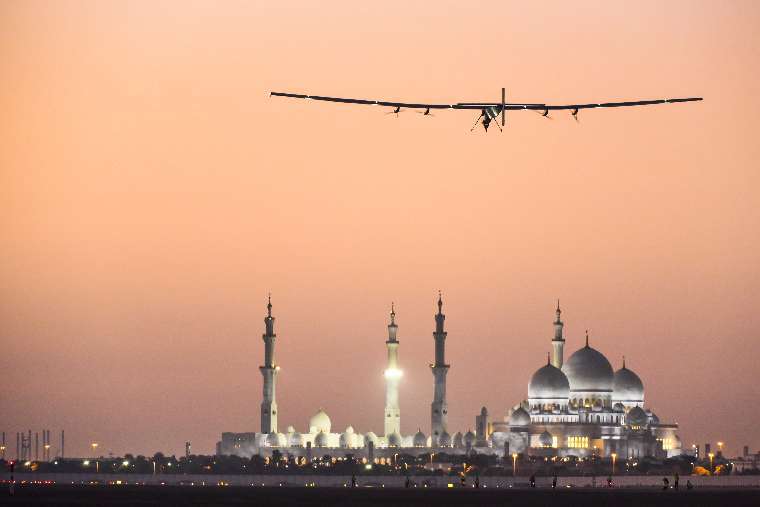 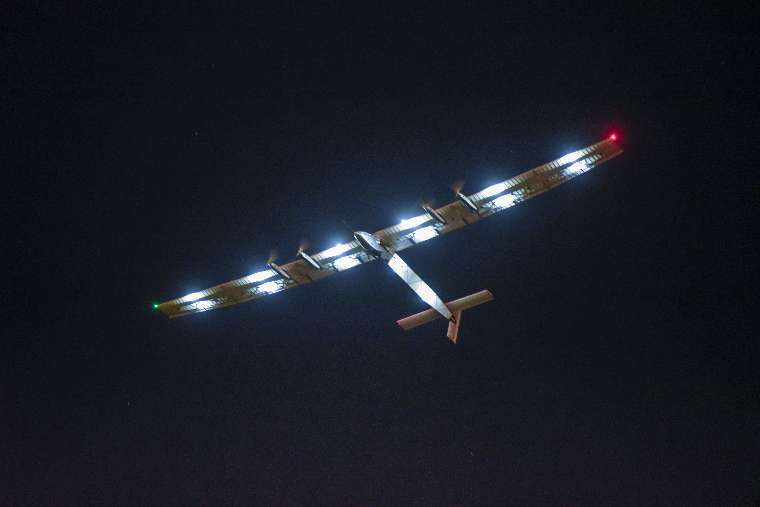 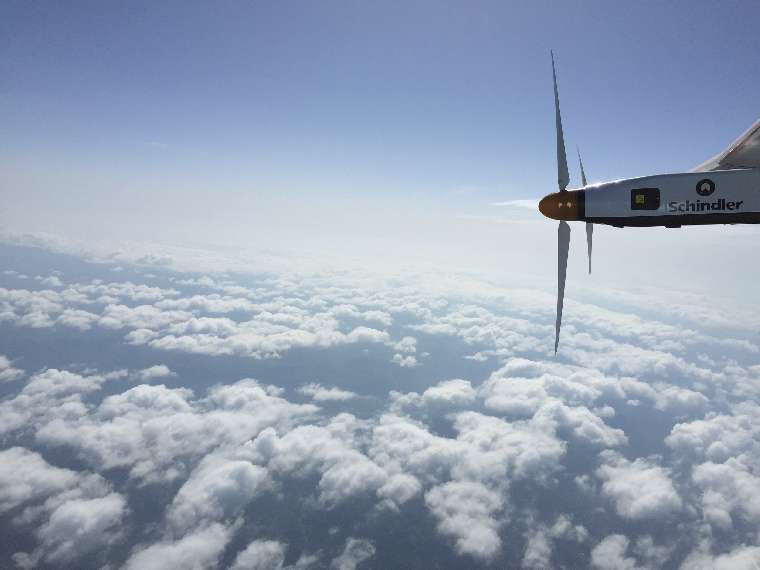 Solar Impulse Chongqing to Nanjing picture from the cockpit