Members of parliament's health select committee are waiting on official advice on how they could proceed with an inquiry into assisted dying. The committee has agreed to hold an inquiry after receiving a petition of nearly 9 thousand signatures from the voluntary euthanasia society. The Care Alliance is a group of organisations and individuals opposed to euthanasia. Matthew Jansen is the spokesperson for the Care Alliance.

10:05 Sven Pannell on his search for the Rwandan man who saved him

Sven Pannell is the co-director director and subject of the documentary Act of Kindness which premieres at the NZ International Film festival later this month. It follows his journey through Rwanda to find Johnson, the crippled, homeless samaritan, who fed and sheltered him after he was robbed of all his possessions by rebel soldiers. 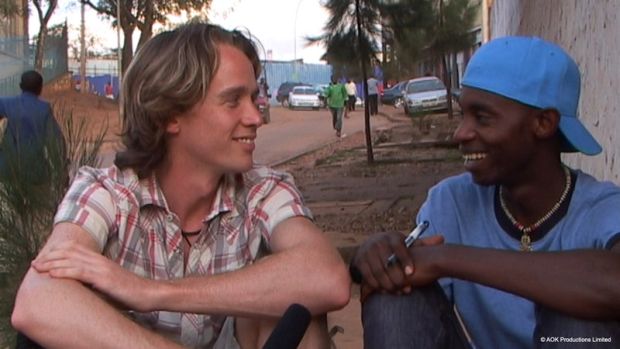 Donny Mac arrives home from a short prison stint to find his life back in Manawa turned upside down. A cracker of a yarn told in true Kiwi style, set under the shadow of Mount Ruapehu (9 of 10, RNZ).