Leading scientists and academics are calling on the government  for a national risk assessment of the country's long term risks. The Wise Response Society say they don't want to be cast as just another climate change action group, but scientists, doctors, engineers, and researchers who are already seeing the unintended consequences of past and current economic decisions piling up.

Dr. Susan Krumdieck is a Professor in Mechanical Engineering at the University of Canterbury. For information on Professor Krumdieck‘s work on sustainability, visit the AEMS Lab website.

The Ministry of Health has completed its first evaluation of a pilot bowel cancer screening programme underway at Waitemata DHB. Since the beginning of 2012, Waitemata residents aged 50 to 74 have been offered free screening. They provide a stool sample and if any blood is detected, they are then referred for a colonoscopy.

The Ministry's evaluation shows that in the first 18 months 95 bowel cancer cases were picked up, as well as more than a thousand pre-cancerous conditions such as polyps. It says a nationwide screening programme of this kind would cost 39 million dollars a year.

Dr Susan Parry, Clinical Director, Bowel Cancer Programme, Ministry of Health and Dr Sarah Derrett of Bowel Cancer New Zealand, who says it is outrageous that there is still no national screening programme, which would save hundreds of lives each year.

Bernard Keane reports from Australia with the latest on the revelations about Mafia donations to the Liberal Party. 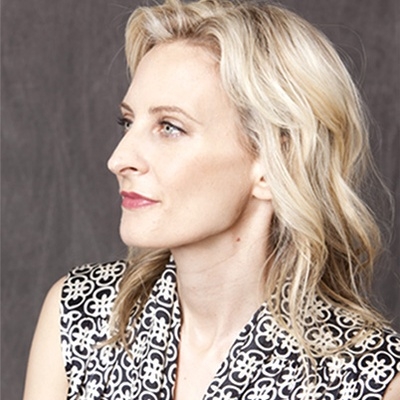 Anthropologist Wednesday Martin has examined the wealthy "stay-at-home Moms" of Manhattan's Upper East Side like any other primate group. Her book Primates of Park Avenue was written after she struggled to fit in to the elite community. Using her background in anthropology and primatology she observed the women of the community as she would a troop of apes; their display rituals, mating practices and attempts at dominance.

Donny Mac arrives home from a short prison stint to find his life back in Manawa turned upside down. A cracker of a yarn told in true Kiwi style, set under the shadow of Mount Ruapehu (8 of 10, RNZ).

Tiny Ruins is the musical name of Auckland-based singer/songwriter Hollie Fullbrook. Born in England, Hollie moved to New Zealand with her parents as a young child and was immediately taken with music. While studying theatre in Wellington she began composing her own songs and released her first album, 'Some Were Made From Sea', in 2011. Based on a tradition of English folk music, the album garnered rave reviews and was nominated for the Taite Music Prize in 2012. Adding bassist Cass Basil and drummer Alex Freer to the band, Tiny Ruins released 'Brightly Painted One' in 2014 and subsequently won Best Alternative Album at the New Zealand Music Awards. Tiny Ruins is currently touring with Bic Runga with both artists performing separately and together on stage.

Courtney Johnston, Director of The Dowse discusses Shannon Te Ao at City Gallery, Seraphine Pick at The Dowse, and live horses as art in New York. 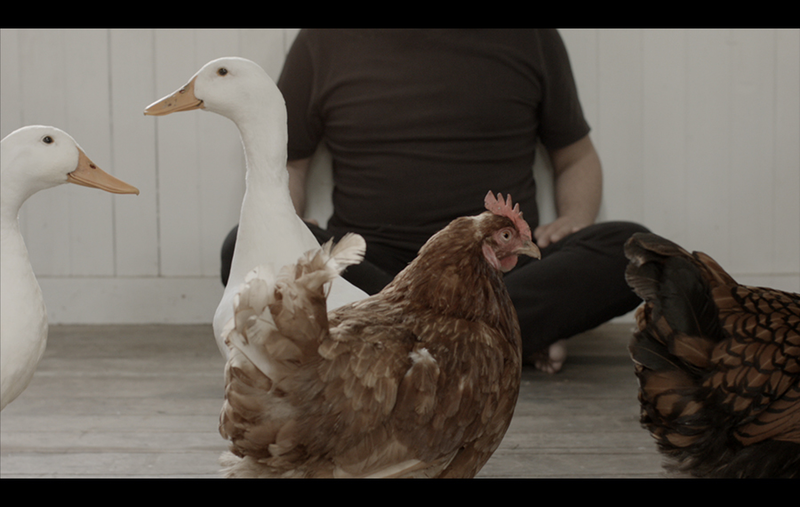 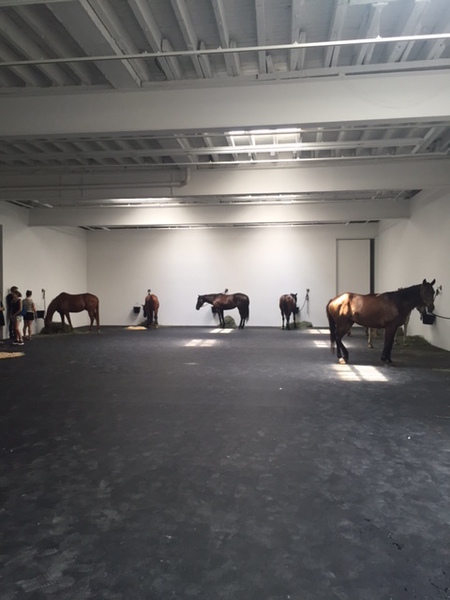 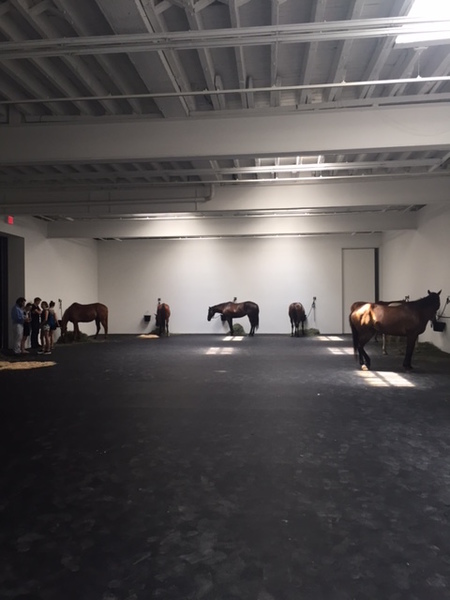 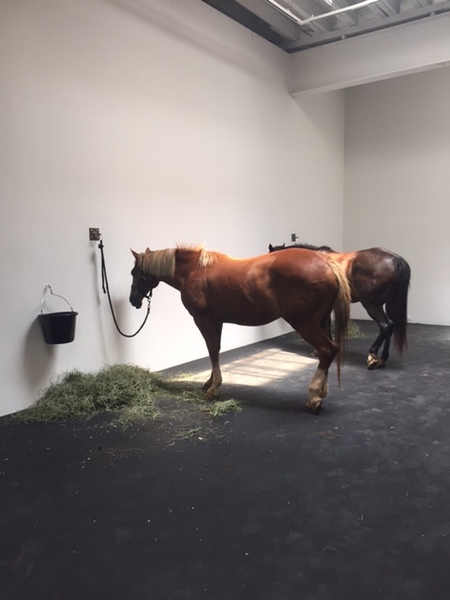 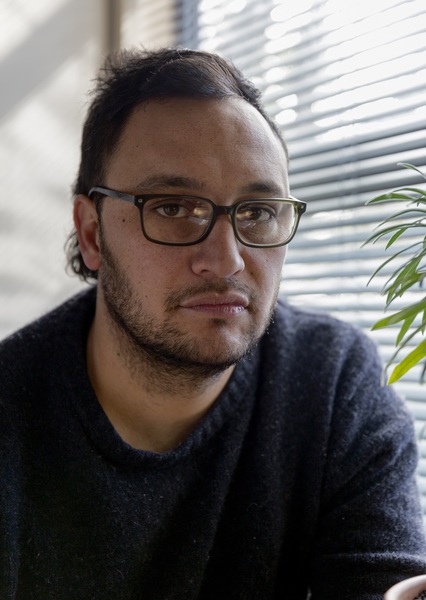 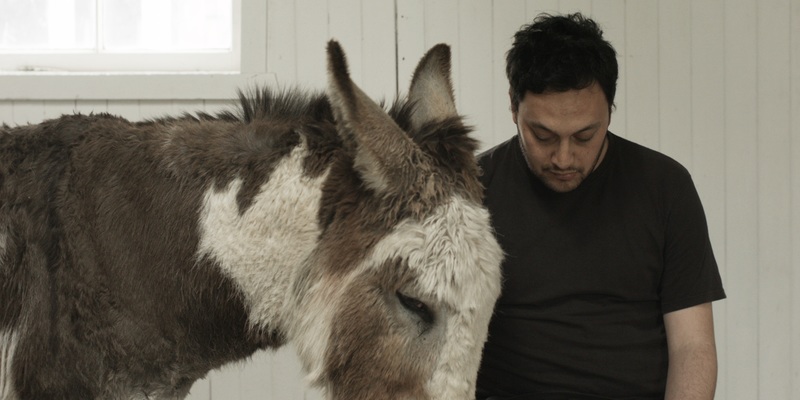 Shannon Te Ao in two shoots that stretch far out 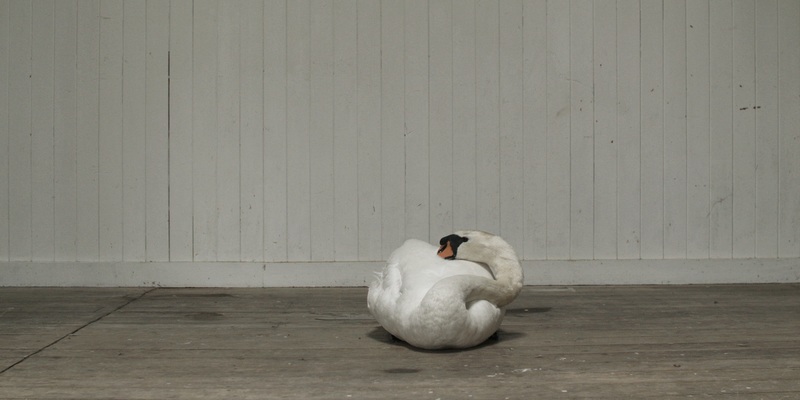 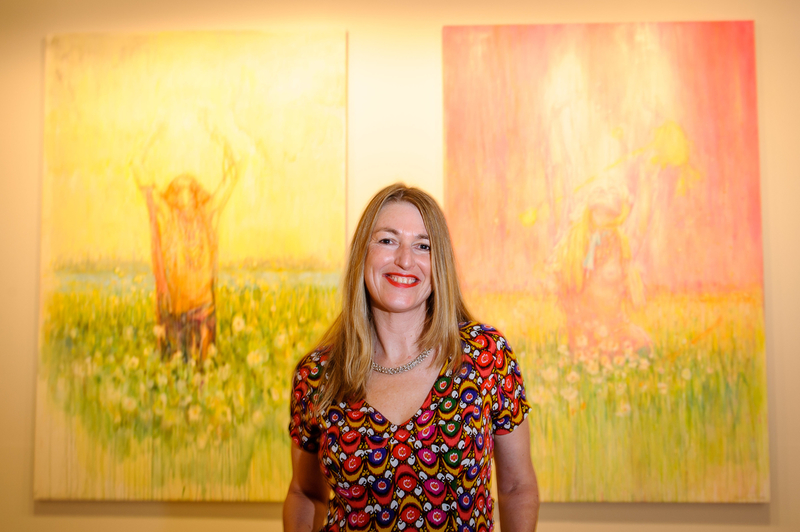 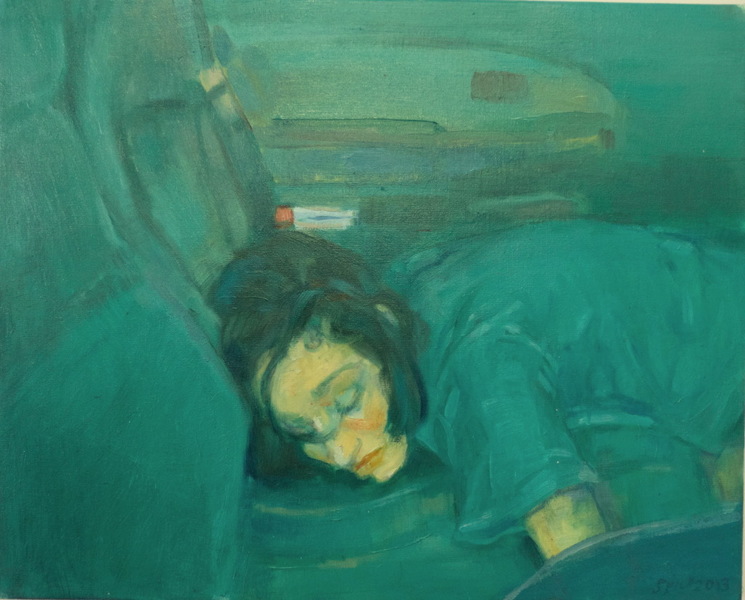 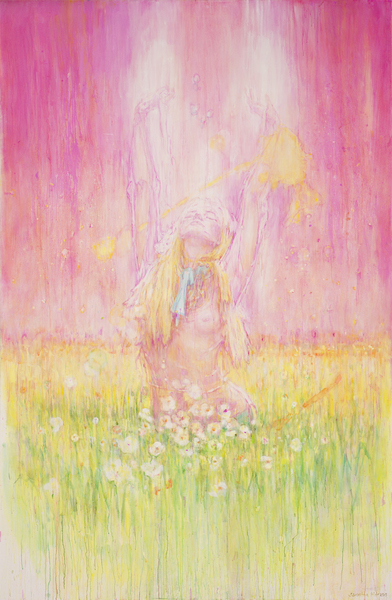 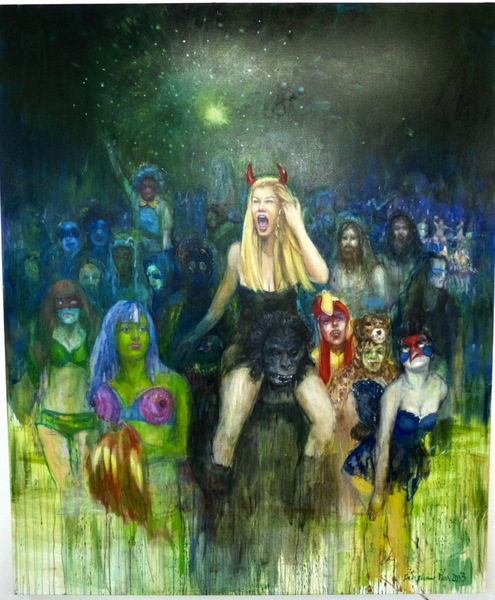 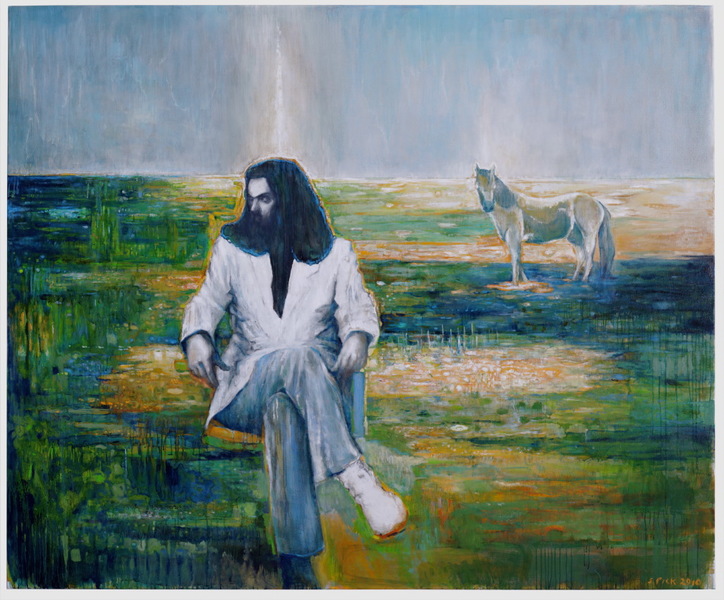