09:05 Maths teaching in NZ: has the numeracy project failed?

A new report being launched by the Education Minister today has criticised the way maths is taught to primary students, saying there is a lack of emphasis on the basics which is holding children back.

The report, written by researcher Rose Patterson, for the think tank The New Zealand Initiative, says since the Numeracy Project was launched 15 years ago, maths performance has declined.

09:15 Is New Zealand's strategy for teaching maths failing? What changes are needed?

Glenda Anthony, Co-Director of the Centre of Excellence for Research in Mathematics Education at Massey University.

Churches around the country are shutting their doors as congregations and funds dwindle, and ageing buildings need seismic strengthening. St David's Presbyterian church in Khyber Pass, Auckland, closed last December, and faces possible demolition. Founder of the Friends of St David's Trust, Paul Baragwanath and the Chief Executive of Heritage New Zealand Bruce Chapman discuss the plight of many churches and the innovative ways some communities are going about saving them. www.RememberThem.nz

Kate Adie reports on how the winner of Britain's Got Talent used a stunt double in the show's final, in a cheating scandal that's sparked a public backlash.

Head of Art History at the University of Auckland and International authority on 17th century portraiture, Dr Erin Griffey is the curator of a New Zealand tour of 50 digitally re-mastered, life size versions of Rembrandt's most famous works. Rembrandt Remastered is on at the Academy of Fine Arts in Wellington 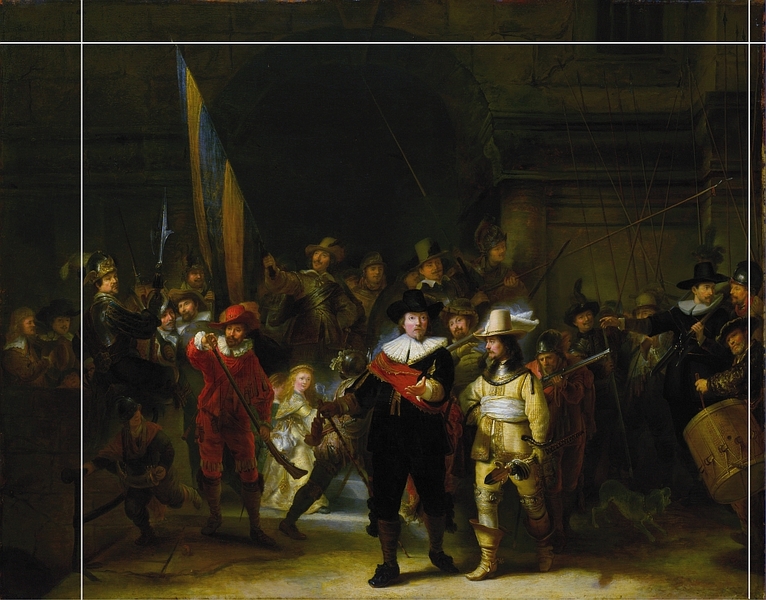 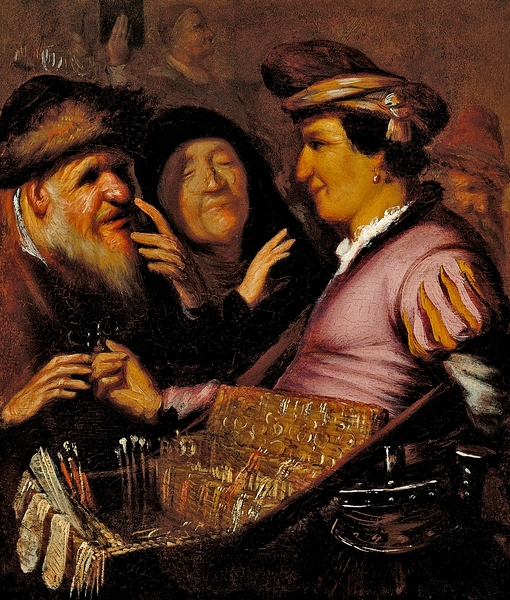 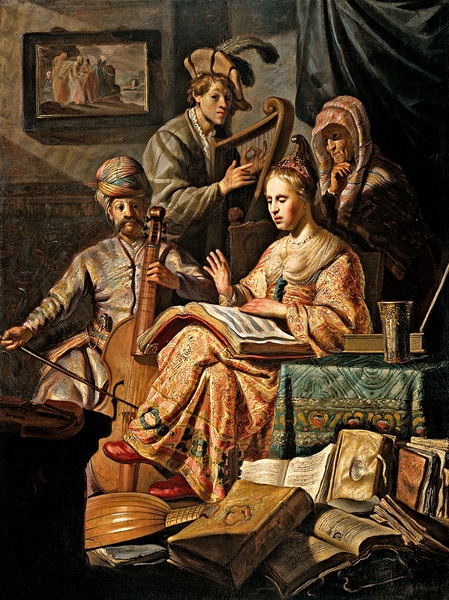 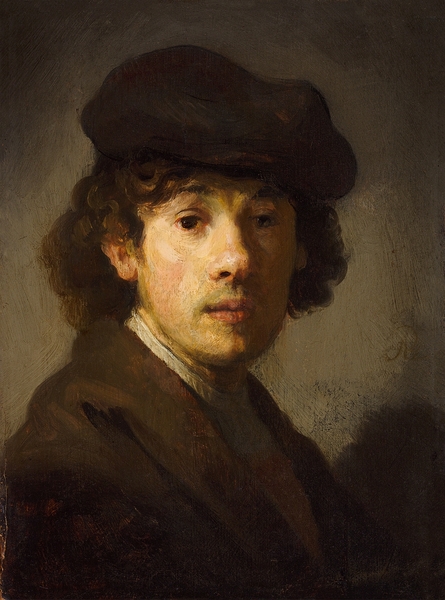 An early self portrait. 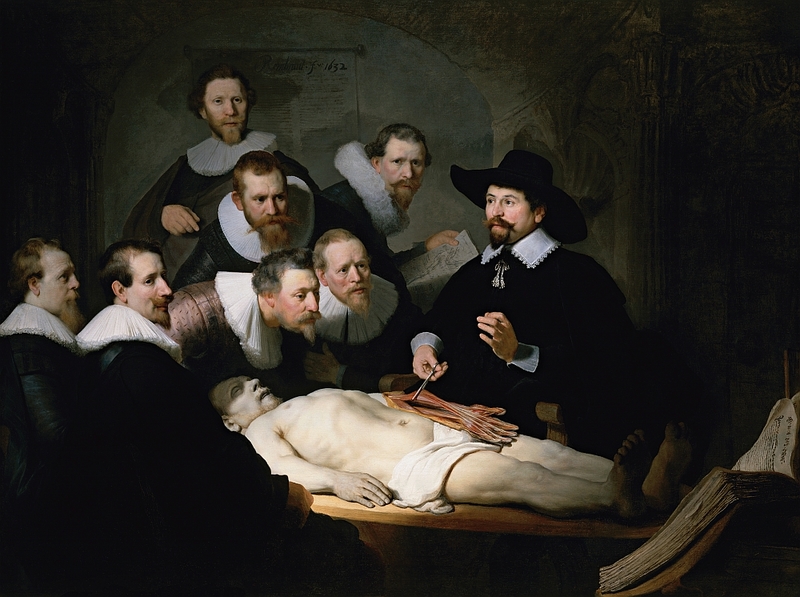 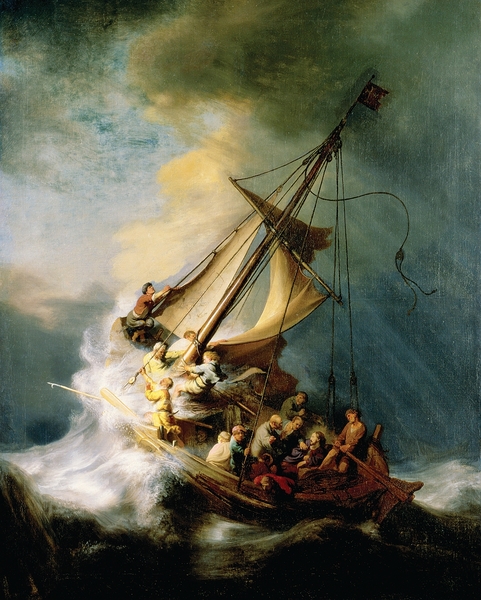 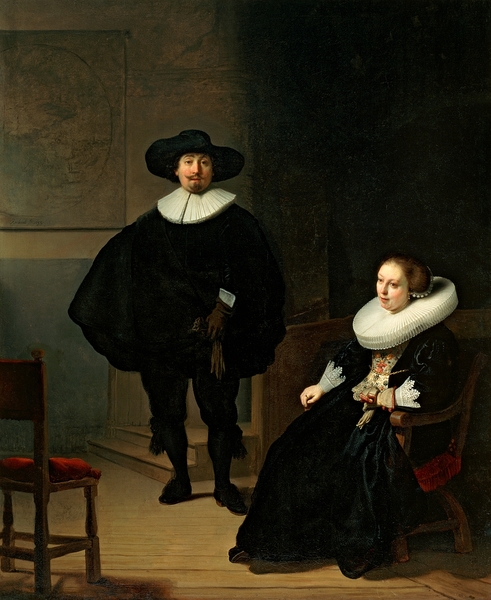 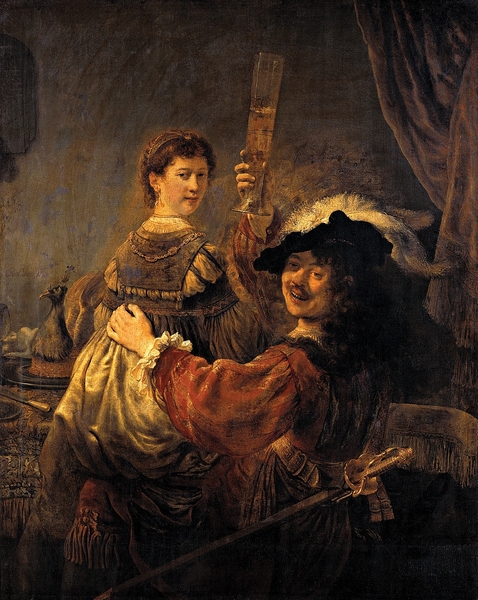 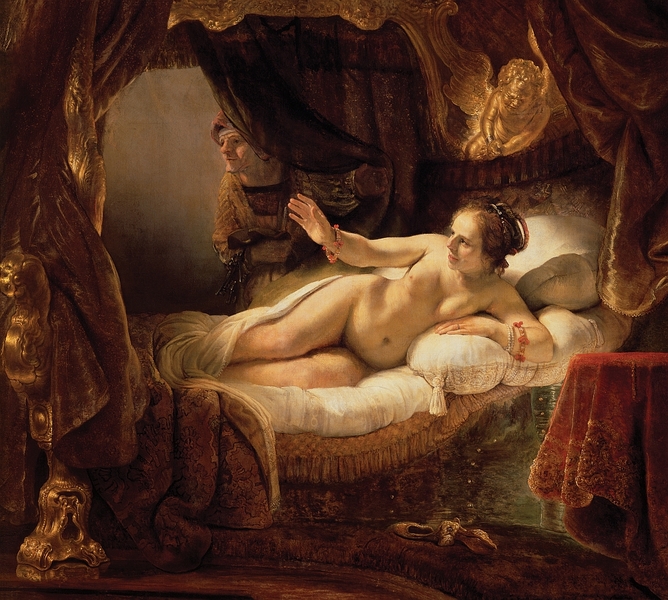 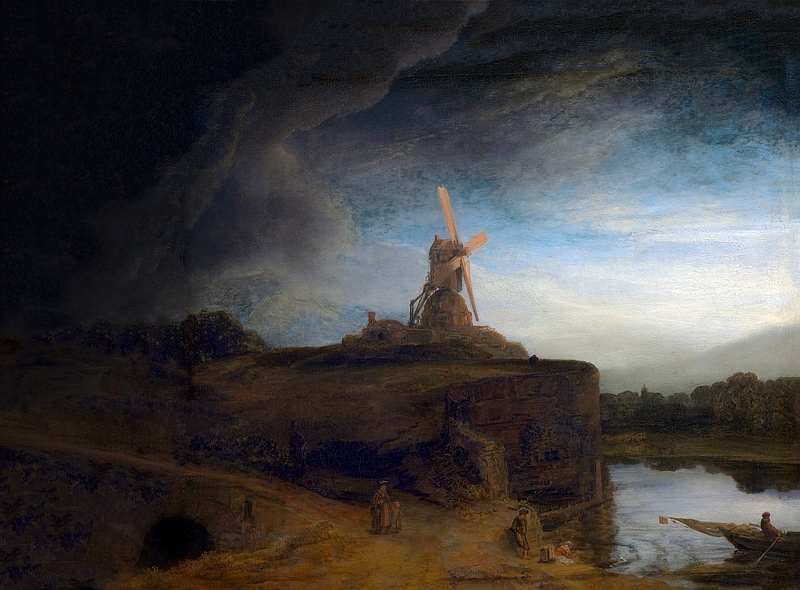 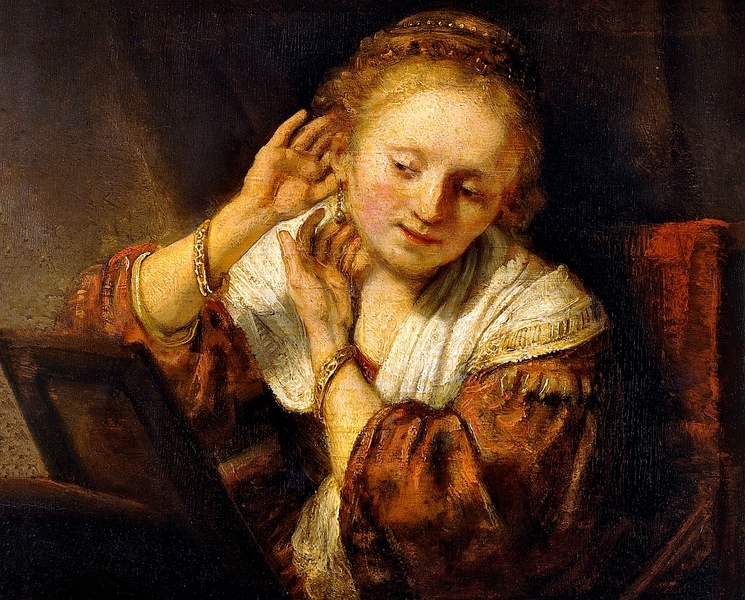 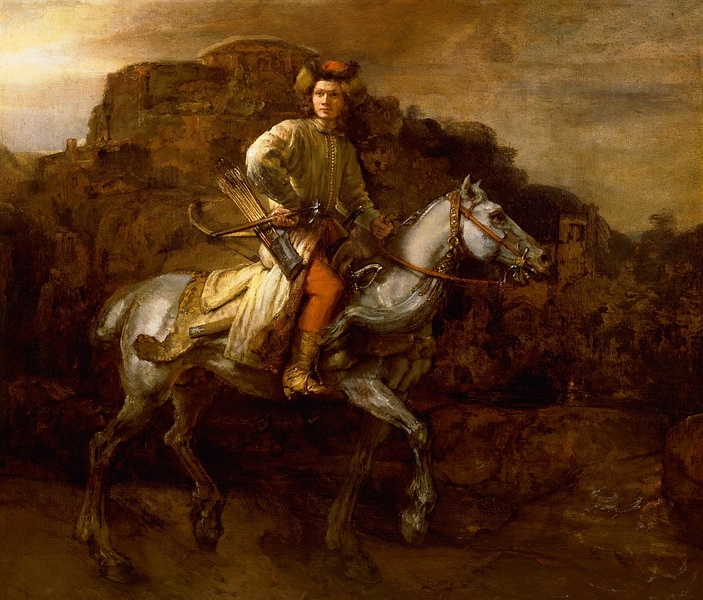 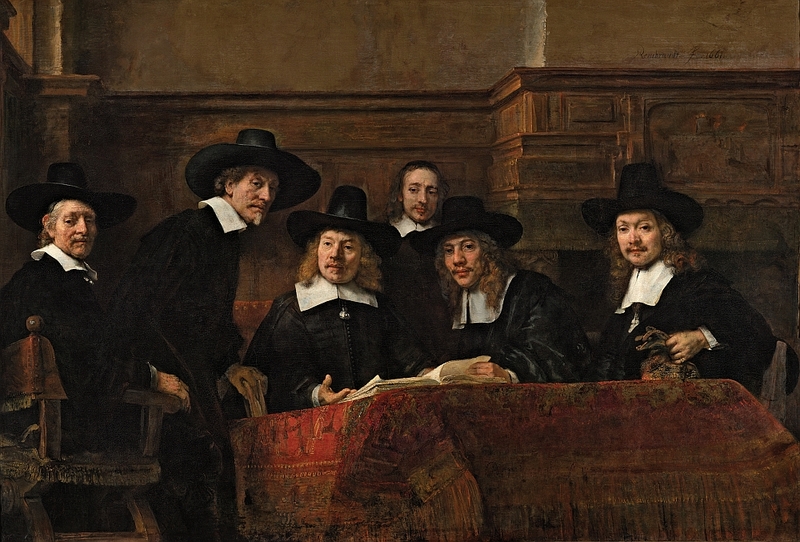 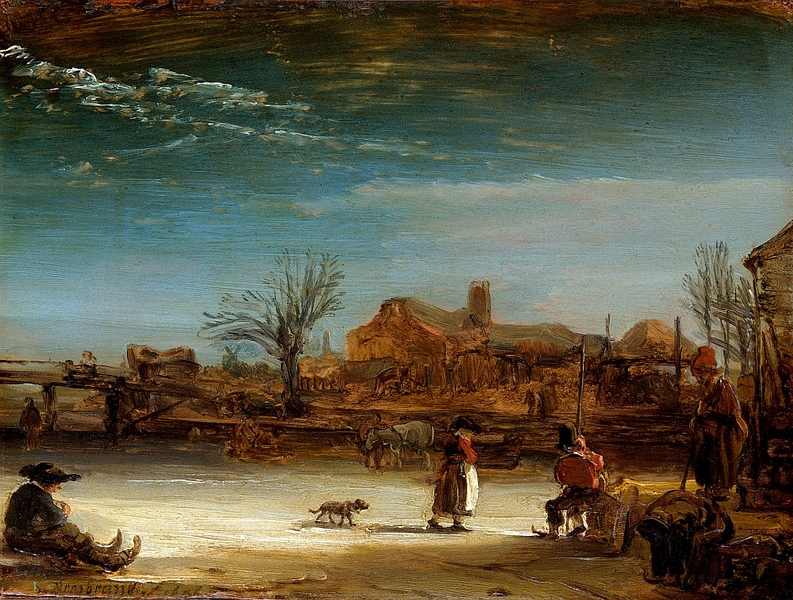 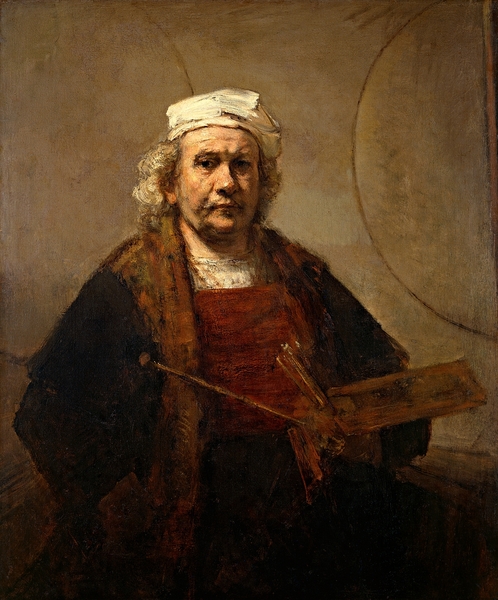 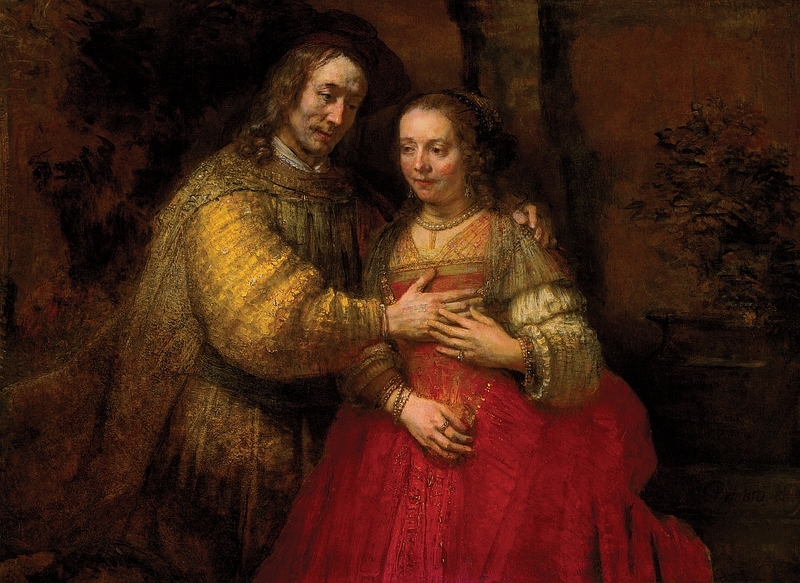 Read by Miranda Manasiadis. Livvy has isolated herself among the hubbub of online cultures in the new home she and Michael built, an example of 'reverse living'. (1 of 2, RNZ)

Updating rural broadband and encouraging young people to take up careers in ICT.

Saying no to persistent children is a tough job for many parents. Clinical and health psychologist Sarb Johal, and Associate Professor at Massey University has tips.