09:20 The worst classrooms in the country

Northland's Kaikohe High School buildings are so run-down that police use them as a ghetto-like training ground. Jim Luders is Principal of Northland College in Kaikohe. 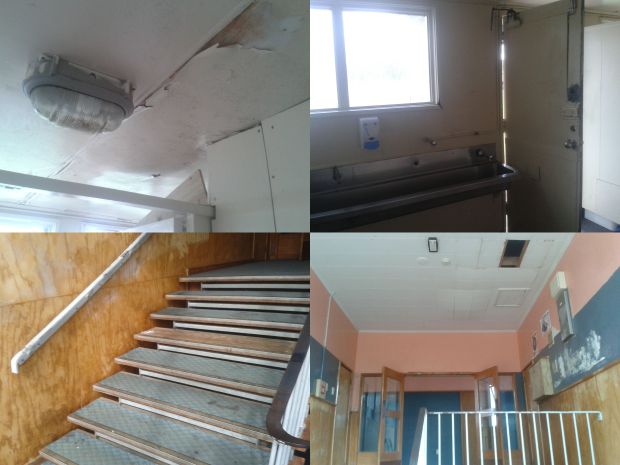 09:30 The high stakes game of improving Māori literacy in adults

Susan Milligan is a Contributing Editor to US News and World Report. She also writes for The Washingtonian, Rhode Island Monthly, AARP Bulletin, eJournal  and other publications. She teaches a course in Government and the Media to Boston University students at the Washington DC Campus. She is a former White House and National Political Correspondent for the Boston Globe

Award winning investigative journalist Heidi Blake on her book The Ugly Game - The Qatari Plot to buy the World CupThe book is based on a cache of hundreds of millions of documents from a FIFA whistleblower.  They reveal that  Mohamed bin Hammam, the Qatari member of the FIFA executive when the organisation choose Qatar, had paid bribes on an almost industrial scale to football officials round the world in the years leading up to the vote.

10:45 The Reading: 'A Surprising Thought One Morning' by Christopher Horan

After 30 years of stable, faithful marriage, Frank drops a bombshell. He's been thinking about love - and asks Joyce the 64-thousand dollar question (1 of 1, RNZ)

Political commentator Mike Williams and Matthew Hooton discuss the Green Party's new co-leader and more on the story Matthew Hooton broke on the strange deal Murray McCully had with a Saudi businessman over the ban on live sheep exports - and the Government's attempts this week to hose the story down.

Sunfed meats in Auckland is partnering with Massey University to develop meat alternatives to feed a burgeoning population. Shama Lee the co-founder of Sunfed Meats wants us to change the way we think about fake meat by getting it out of the green niche space and putting it on the meat counter.