Fonterra has lowered its forecast milk payout for the current season prompting warnings of farm foreclosures. Agricultural consultant Alison Dewes estimates that about 50 percent of dairy farmers will be in trouble, and she warns that some will go bust, and will be bought up by foreign buyers unless the law is changed.

09:20 What are the prospects for Australian ISIS children?

There are reports the wife and children of IS fighter Khalid Sharrouf, including the son who was photographed holding a severed head, are among a group of Australians seeking to return to home.

Jérôme Champagne is a former French diplomat and former Fifa executive who was among the men looking to oust Sepp Blatter from the FIFA presidency. 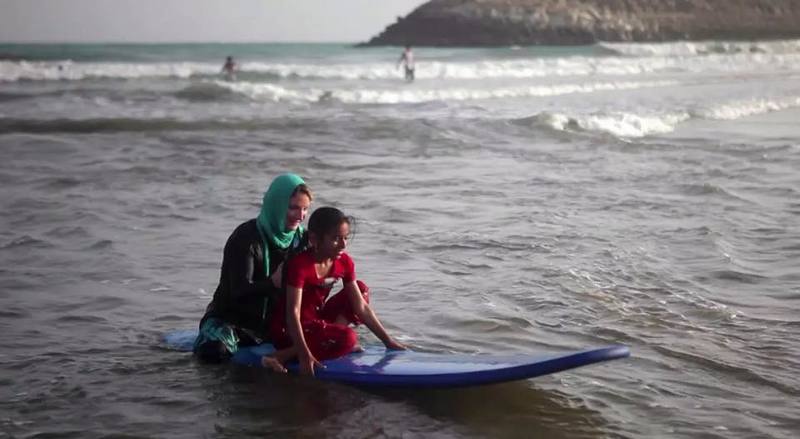 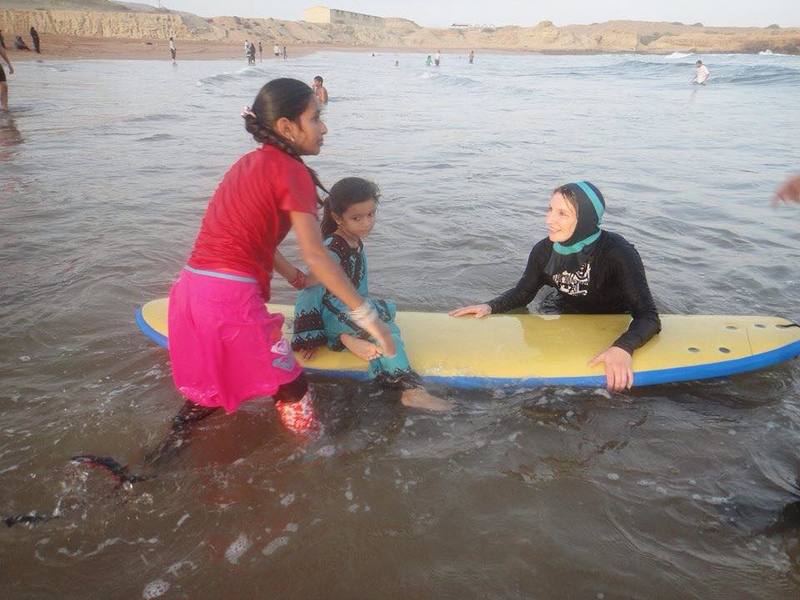 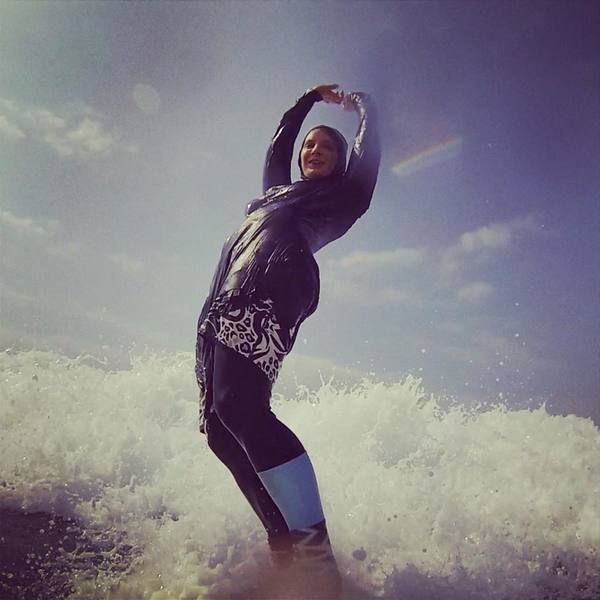 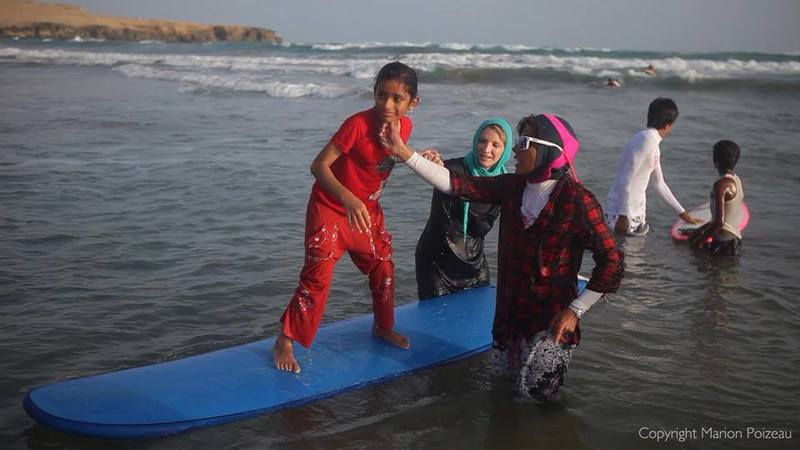 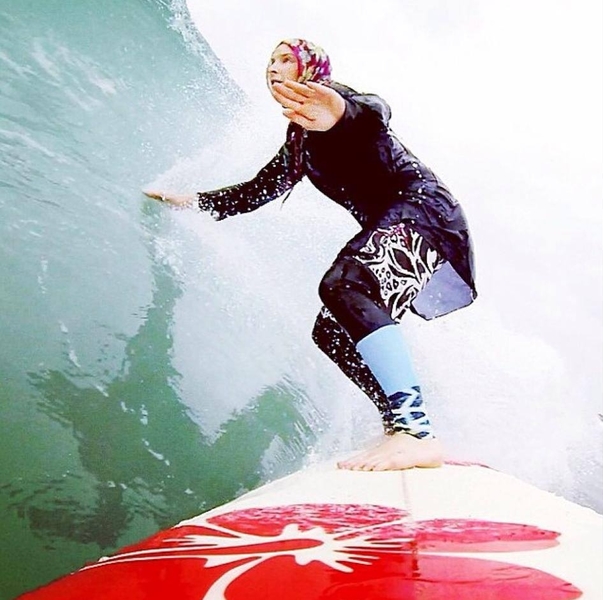 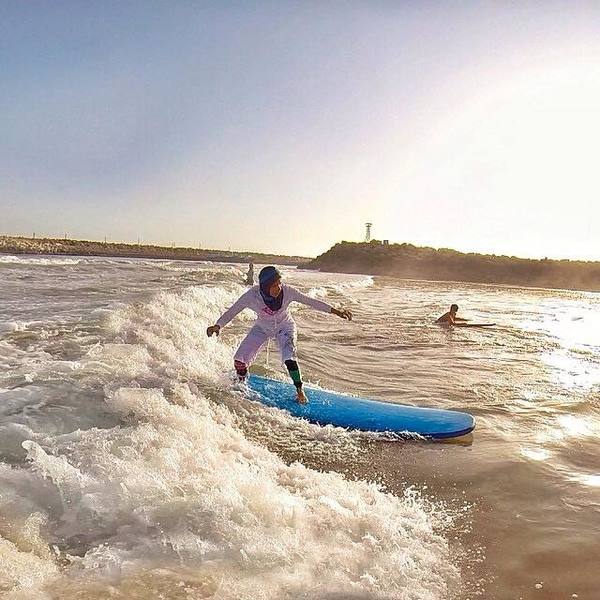 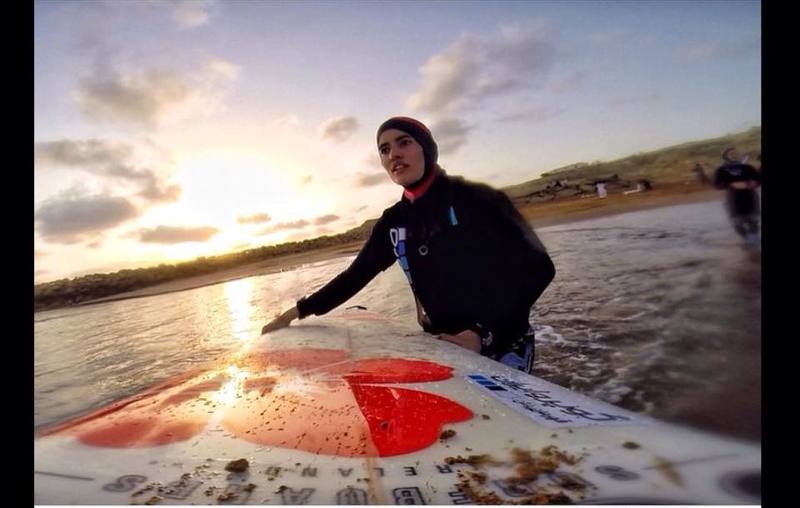 Big wave surfer Easkey Britton became the first Irish person to surf what is known as the heaviest and deadliest wave in the world, Teahupo'o off South West Tahiti. She was just 16. She's founded the organisation Waves of Freedom which promotes surfing as a tool for change. It has taken her to remote parts of the globe where she has taught marginalised women to surf, including in Iran's south eastern province of Baluchistan.

Short film by Marion Poizeau of Easkey Britton becoming the first woman to surf in Iran in 2010.

The second volume of memoirs by well-known painter, feminist and writer Jacqueline Fahey. (5 of 5, RNZ)

Jeremy Taylor clocks the return of Faith No More, the zen, spiritual meditations of Bill Fay, and Calexico getting back to their roots.

11:45 The week that was with comedians Te Radar and Pinky Agnew