09:05 Getting funding for independent science research is getting tougher

Kate McGrath is the director of the MacDiarmid Institute.

A DIY team of sea rescuers has launched its second season of migrant relief missions in the Mediterranean, bracing for the spiralling humanitarian crisis to get even worse.

Martin Xuereb is Malta's former Chief of Defence and the director of MOAS, the Migrant Offshore Aid Station.

MOAS fears this year could be one of the only SAR vessels patrolling the waters near Libya in 2015. 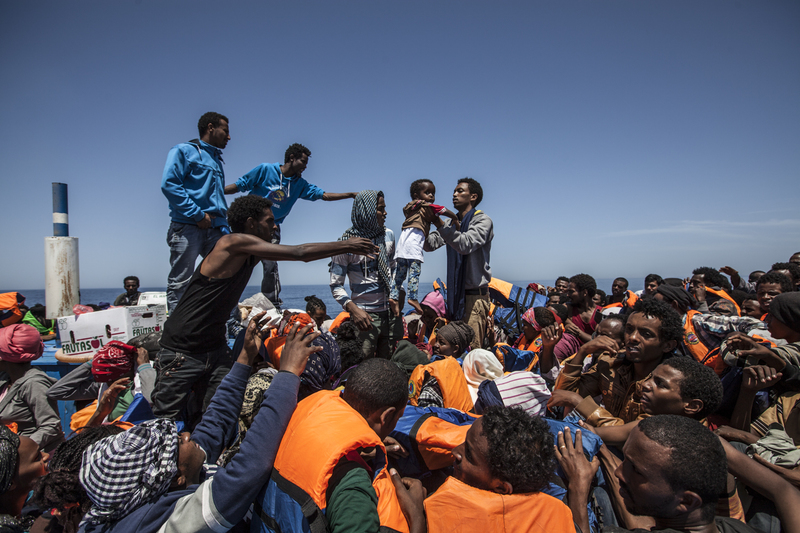 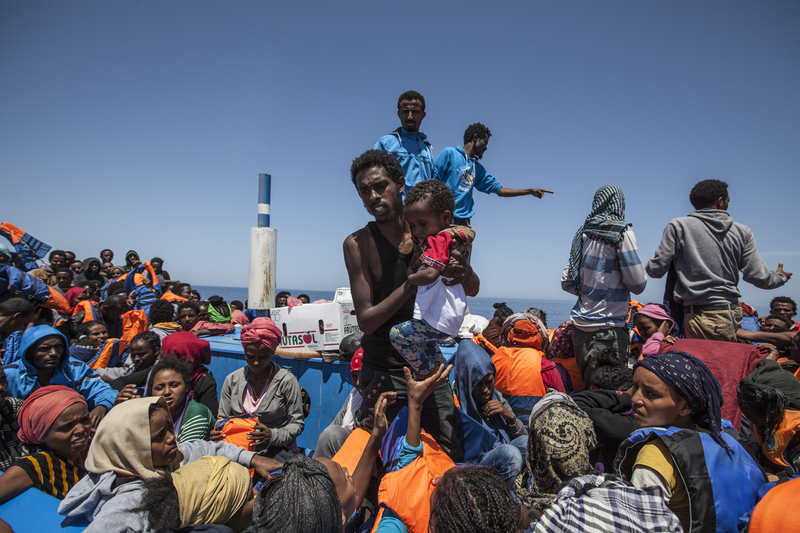 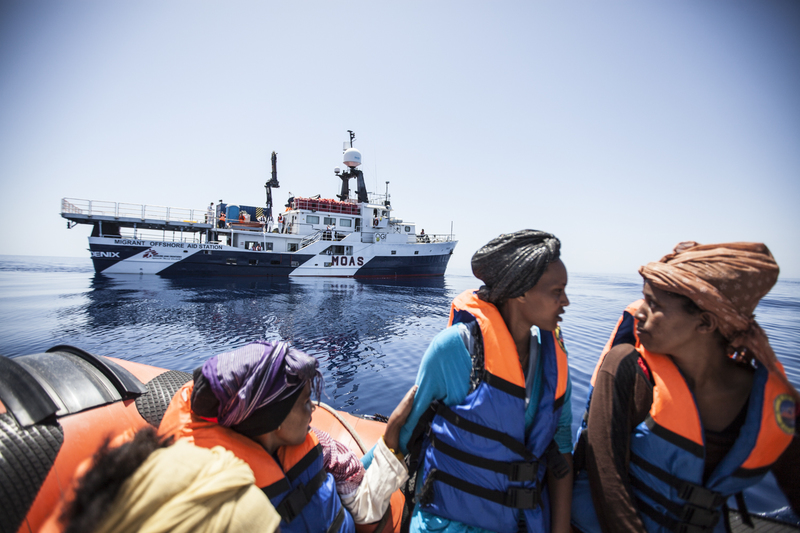 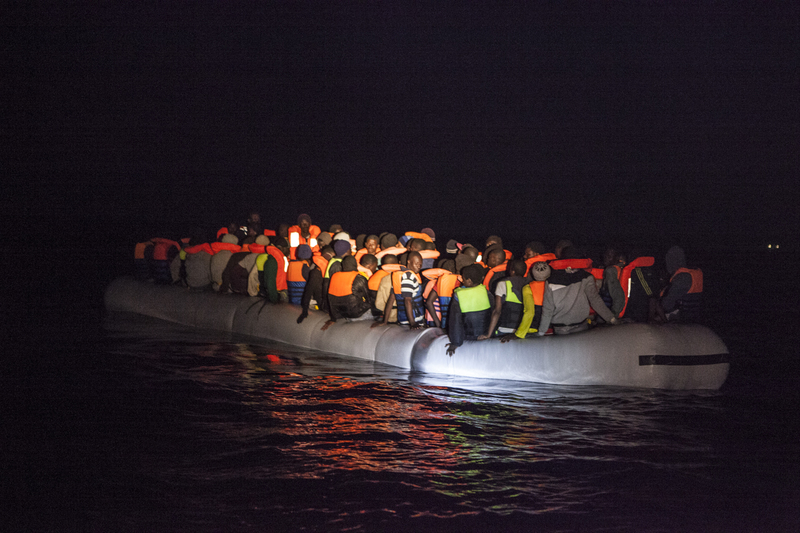 A group of farmers in Australia have launched a class action suit against ANZ Bank, which they accuse of kicking them off their land after forcing new loan agreements on them.

In 2009, at the height of the global financial crisis, ANZ bought the entire 2.4 billion dollar loan book of the Australian Wheat Board - which at the time was wholly owned by wheatgrowers and was a major rural lender through its subsidiary, Landmark Operations Limited.

Hekenukumai Busby, known as Hec, is a Master Waka Carver, a Maori leader and an authority on Polynesian and Maori celestial navigation. He’s crafted more than 30 waka, and was awarded an MBE in recognition of his role in the revival of ocean voyaging and navigation using traditional Polynesian double hull canoes. From humble beginnings in the Far North, Hec was inspired to build waka after a childhood visit to Waitangi. Now 82, he’s the subject of a new book by Jeff Evans, called Heke-nuku-mai-nga-iwi Busby: Not Here by Chance. 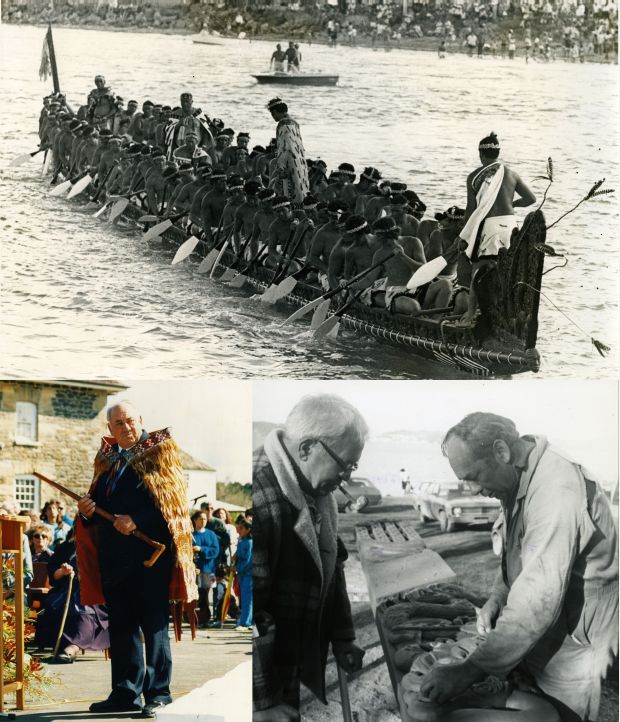 10:45 The Reading: Before I Forget, by Jacqueline Fahey

The second volume of memoirs by well-known painter, feminist and writer Jacqueline Fahey. (1 of 5, RNZ)

Traditionally business people in Asia drink tea after dinner. When Tzu Chen arrived here from Taiwan, he couldn't find a good tea - but saw lots of camellias in Waikato.

In 1996, Tzu and his son Vincent, with the help of the local mayor, imported 1500 tea seedlings from Taiwan. They were left with only 130 after a rigorous quarantine from New Zealand's Ministry of Agriculture.   Apparently he drove a big truck to collect it all - but when he got there he found he didn't need it. But Gigi says it wasn't all bad because they ended up with the strong bushes which has made them so  successful. In 2003 the first four hectares of oolong were planted.

Now after nearly 20 years of hard work, tears and careful propagation they have 1.5 million lush sweet tea bushes, which spread over 48 hectares. Gigi Crawford is the GM of Zealong Tea, she says lots of people would have given up a long time ago but the founder didn't have a tea background, he just had an idea, and a love of tea.

Housing affordability is in the news daily here but sometimes we forget that it is, if not a global issue, then at least an issue globally. While here in NZ the issue is (currently) focussed on the unaffordability of owning, elsewhere it is about the impact on renting.