09:30 Calls for changes to the enforcement of protection orders

The coroners inquest into the deaths of two Dunedin children at their hands of their father has raised serious questions about the way police enforce protection orders in domestic violence cases.

After a series of child deaths at the hands of family members in the early 2000s, the region of Wairarapa has made big gains in dealing with domestic violence in the community. The Police now prosecute all breaches of protection orders, no matter how minor, as long as there is evidence of the breach. They also work closely with community agencies when families need care and protection.

A gay businessman who hosted an event for Republican Senator Ted Cruz in New York this week has had to apologise after a furious backlash from the gay community.

The white house correspondent's dinner. Cecily Strong made the journalists in the audience hold up their hands and vow not to report on Democratic presidential candidate Hillary Clinton's appearance.

Another case of police brutality and negligence has sparked massive protests.

David Brooks is an award-winning Australian poet, novelist, essayist and short fiction writer. He’s also an animal activist, committed vegan and says his latest book of poetry is a way of exposing inherent cruelty and prejudice against animals. He's the recipient of an Australian Council for the Arts fellowship for last year - given to one "outstanding, established" writer. He was Associate Professor of Australian Literature and Director of the graduate writing program at the University of Sydney until 2013 and is Co-editor of the literary  journal Southerly. He talks to Kathryn from his farm in the Blue Mountains among rescued animals. 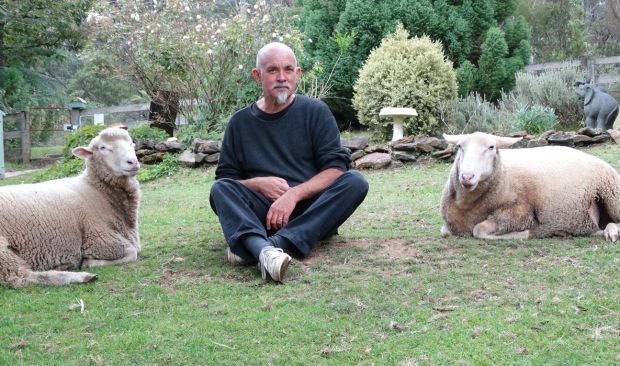 10:30 Book review: 'The Great Leader and the Fighter Pilot' by Blaine Harden

Burt Bell protests the demolishing of the old Ronald Hugh Morrieson homestead by dressing up in a chicken outfit. (1 of 1, RNZ)

Political commentators Matthew Hooton and Mike Williams discuss the ongoing problem of rising Auckland house prices; and the state of the economy in the lead up to the Budget. 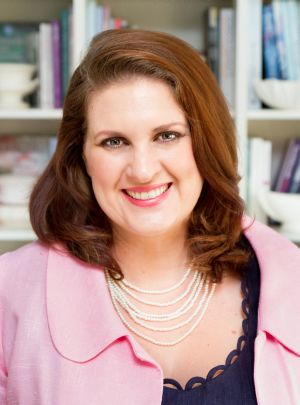 Alice Arndell from Martinborough is a self-taught baker, drawing from cooking with her grandmother, whipping up ginger gems and other items to fill the tins. The sandwich and sweet recipes we are featuring in the food slot today come from her book Bake Me Home. Her first cookery book, Alice in Bakingland, won the Best First Cookbook in the New Zealand section of the Gourmand World Cookbook Awards, (and she was a finalist on the Chelsea NZ Hottest Home Baker television show).

Media commentator asks if SBS was right to sack sports journalist Scott McIntyre over his ANZAC tweets? The Herald, the waitress, the cafe owners and the hair-tugger; and restoring your dignity after a media savaging.