09:05 Ports of Auckland to push on with wharf extension

Ports of Auckland is digging in its heels on the Bledisloe wharf extension, saying it needs to do what's best for the company - not its owner, Auckland Council. Graeme Hawkins is the chair of Ports of Auckland, Todd Niall is Radio New Zealand's Auckland correspondent and Arthur Anae, Auckland City Councillor and chair of the Economic Development Committee.

09:30 ANZAC composer with a personal connection

Composer Michael Williams' symphony - Letters from the Front premiered on Wednesday in Wellington, and was performed in Auckland last night. The symphony was performed along with a piece by Australian composer James Ledger featuring words by Australian musician and storyteller Paul Kelly. The two works, commissioned by the New Zealand Symphony Orchestra and the Sydney Symphony, will have their Australian premiere in Sydney on Saturday night. Michael Williams has a very personal connection with the three movement symphony he's composed - it's based on the letters of his great grandfather. 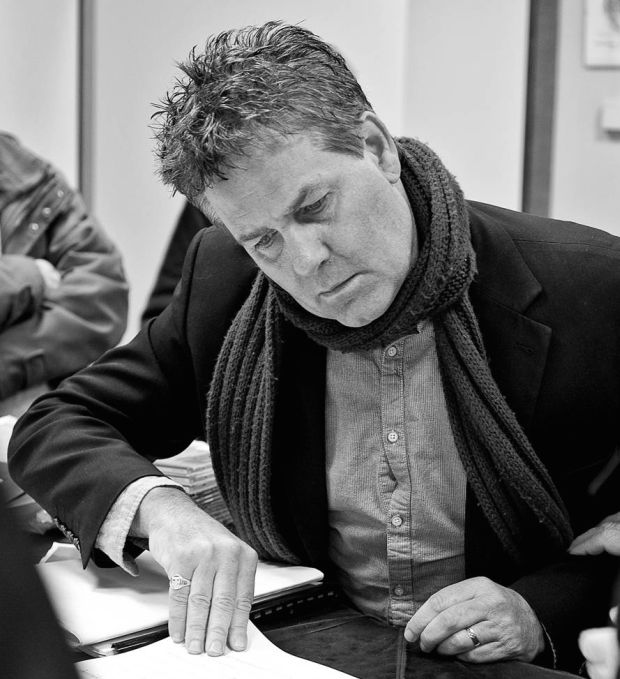 10:05 The power struggle in the South China Sea

Bill Hayton is a long-time journalist/foreign correspondent with the BBC, and a large portion of his career has been reporting on events in South East Asia, the dissension and the toxic manoeuverings for access and control. He's written two books; his first book, Vietnam: Rising Dragon looked at the human rights abuses, authoritian rule and the economic rise of Vietnam. Bill will be here next month speaking at the Auckland Writers festival, covering issues raised in his latest book, The South China Sea: The Struggle for Power in Asia. The South China Sea is one of the world's major trading routes and the energy resources of the sea are integral to China's foreign policy, causing  friction with nearby countries. One of the flashpoints is between Vietnam and China over the Paracel Islands, both countries are claiming the energy rich surrounding waters as their own.

Correspondence between Major General Godley and Lady Louisa Godley May to August 1915. Edited and arranged by Jane Tolerton. Read by Ginette McDonald and Sam Neill (10 of 10, RNZ).

Brendan Telfer discusses what impact Aaron Cruden's likely absence due to injury, will have on the All Blacks chances of defending the Rugby World Cup.

11:45 Comedians James Elliott and Michele A'Court poke fun at the week that was