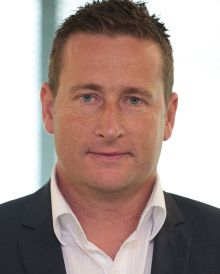 A former police officer turned private investigator Tim McKinnel has worked with Mr Pora's defence team since 2009 – and has been instrumental in pushing the case forward. Mr Pora's convictions for the rape and murder of Susan Burdett have been quashed by the Privvy Council.

09:10 The psychology of false confessions

Maryanne Garry is a Victoria University Professor in Psychology, she is the co-founder and co-director of the justice advocacy group "The Innocence Project" – a joint venture between Victoria and Otago Universities.

09:20 Aviation analyst David Soucie on why MH370's still missing, a year on

This week a year ago, Malaysia Airlines Flight 370 took off from Kuala Lumpur, with 239 people on board, for what should have been a six-hour flight. It never made it - and it’s still missing. There is no confirmation of what happened or where the aircraft resides. Kathryn is joined for analysis by David Soucie, who has thirty years of experience working with the Federal Aviation Administration as an aviation safety inspector and accident investigator. He is the author of the new book, Malaysia Airlines Flight MH370: Why It Disappeared and Why It's Only a Matter of Time Before This Happens Again.

Karen Middleton reports on the Australian government confirmation that 300 more Australian troops are heading off to Iraq to train the Iraqis in a joint operation with New Zealand; and Tony Abbott has won a reprieve from a widely-speculated second attempt to unseat him as Parliament resumes this week.

British concert pianist Freddy Kempf is in demand around the world performing, and increasingly conducting orchestras from the piano.

The 38-year-old made his debut with the Royal Philharmonic Orchestra at the age of eight. But his adult career really began to take off when he didn't win the International Tchaikovsky Competition in Moscow in 1998. His third placing provoked a barrage of protests from the audience and the Russian press who accused some of the judges of bias.

Freddy Kempf is in the country to perform a series of concerts with the New Zealand Symphony Orchestra, which he will also conduct. 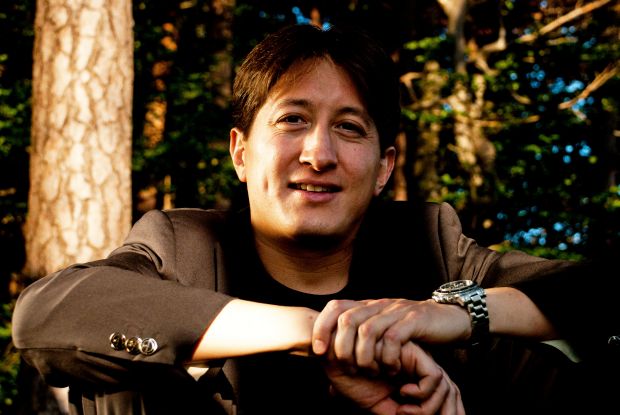 10:45 The Reading: 'The Families' by Vincent O'Sullivan

One of the first and most influential post-punk bands, The Pop Group came from Bristol mixing elements of reggae, dub, Krautrock, punk, funk and whatever else the four band members were listening to at the time. Their original run was short and abrasive releasing two albums and a handful of singles in 1979 and 1980. By 1981 they had disbanded, but not before leaving an indelible impression that lasts to this day. Nick Cave was just one of The Pop Group’s biggest fans and chances are other post-punk bands such as Gang Of Four, Wire and The Slits owe a huge debt as well. The band has recently reunited, completely intact and have just released a new album, 'Citizen Zombie'. It sounds as fresh, aggressive and dangerous as their records from 35 years ago. They play their first and only NZ concert Wednesday night at The Kings Arms.

11:30 Simon Jefferson QC on how children's voices are heard in the court

Simon Jefferson QC has almost 30 years experience practising family law – he is a former Executive member of the Family Law Section of the Law Society, a Fellow of the International Academy of Matrimonial Lawyers and member of the Bar Association.

Siouxsie Wiles discusses ‘ThinkScience’ day at the Auckland Arts Festival. Researchers discover the first robust physical evidence that chronic fatigue syndrome/ME is a biological illness and statisticians have determined the safest hideout for a zombie apocalypse!