Nine To Noon for Tuesday 2 December 2014

John Key raises possibility of New Zealand soldiers training Iraqi soldiers in a joint ANZAC badged unit. How would this work and is Mr Key tapping into sentimentality about ANZACs to sell the idea of New Zealand troops entering the conflict?

Lynn Freeman talks to Paul Sinclair, a Regional Security Fellow at Victoria University's Centre for Strategic Studies. He has worked as a Ministry of Defence policy officer, private secretary to the Defence Minister, and for 12 years as head of the Ministry of Defence's International Relations Branch.

09:20 Escalating pro-democracy protests in Hong Kong
Thousands of activists forced the temporary closure of government headquarters after clashing with police. The protesters want electoral reforms and more democracy in the Chinese controlled former British colony. Police have used batons and pepper spray on the protestors.

Tony Sabine is a producer and anchor at TVB Pearl News in Hong Kong.

09:30 How businesses can best guard against cyber attacks

As attacks on New Zealand computer networks increase by an estimated 60 percent a year, what's the best way to keep information safe from hackers, with minimal infringement on people's right to privacy?

Hemanshu Nigam is the founder and chief executive of SSP Blue, a US-based advisory firm for online safety, security, and privacy challenges facing corporations and governments. He is a former Chief Security Officer for News Corporation's online properties, and has also worked in product safety for Microsoft and Myspace. Mr. Nigam has 20 years of online security experience in private industry, government, and law enforcement - including the Motion Picture Association of America, and the US Justice Department.

Jack Hitt reports on the Republican staff member who criticised Obama's kids has resigned; the downfall of Bill Cosby who is accused of drugging and raping young women; and ongoing tensions in Ferguson. 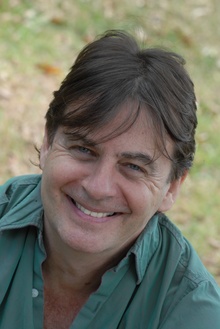 Australian choreographer John "Cha Cha" O'Connell has a huge body of work in film and theatre, including the 1992 break-through hit Strictly Ballroom; Moulin Rouge, Shall We Dance? and The Great Gatsby. He has also choreographed the Academy Awards.  As a six year old, growing up in a small seaside town in New South Wales, John was inspired to dance when he saw a Mickey Rooney / Judy Garland film. He soon began dancing and went on to competitive ballroom dancing through his teens, joining a dance troupe in Sydney after university.

Meeting film director Baz Luhrman was a career breakthrough. He choreographed Strictly Ballroom, a film credited with helping bring dance to the mainstream and spawning dance competitions and TV shows such as Dancing with the Stars and Strictly Come Dancing.

Rod Oram discusses the major change in financial and securities legislation that came into effect on Monday; and a major lawsuit in the kiwifruit industry.

Award winning children's author and illustrator, Jason Chin on successfully communicating complex science concepts to children, like the fundamental force that is Gravity. 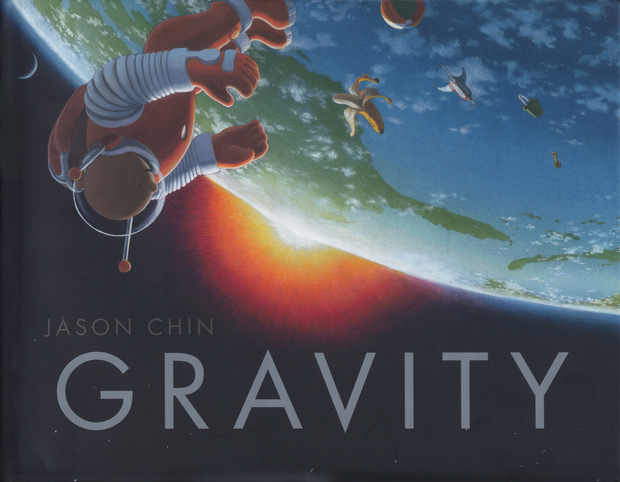 Award winning children's author and illustrator, Jason Chin on successfully communicating complex science concepts to children - like the fundamental force that is Gravity.

Gavin Ellis discusses funding cuts at the ABC in Australia, which has closed its Auckland bureau. The ABC's New Zealand correspondent for the past four years, Dominique Schwartz gives a final farewell.