Biddy Fraser-Davies is an award-winning artisan cheesemaker and says the cost of annual audits required by the Ministry of Primary Industries are unsustainable and may put her out of business. Biddy Fraser-Davies milks four jersey cows, named Isobel, Dizzy, Holly and Patsy, and produces Cwmglyn Farmhouse Cheese from her property in Eketahuna.

Her organic hard farmhouse cheese won a silver award at last year's World Cheese Awards in Britain. But Biddy says her business is under threat because of the $4,000 cost of annual verification required by the Ministry – a cost she says small artisan food producers should not have to bear.

Head of News and Current Affairs for Deutsche Welle in Germany

10:05 Manuka: the biography of an extraordinary honey

In his new book, Cliff Van Eaton tells the rags-to-riches tale of manuka honey, from his perspective as a beekeeping specialist who watched it unfold from the very beginning. It's the story of science, of the way a seemingly simple discovery caught the international media's attention, and of the history of the relationship between humans and honey bees. Cliff Van Eaton is a well-known writer on beekeeping subjects and is co-author of two books on bee diseases used by beekeepers in New Zealand and overseas. For over 30 years he worked as a beekeeping adviser and consultant in New Zealand, and has also assisted beekeepers in countries as diverse as the Solomon Islands, Uruguay and Vietnam. Manuka: the biography of an extraordinary honey, is published by Exisle, RRP $34.99.

One brother has enlisted, the other is a conscientious objector. Both end up on the bloody battlefields of France (6 of 10, RNZ). Told by Simon Leary and Andrew Patterson.

11:05 Jane Patterson on John Key's announcement of his cabinet line up

Chef, conservationist and outdoorsman, Tony Smith, talks about the variety of food, game and produce he hunts and gathers to inspire what he cooks, and he’ll run through a couple of recipes. His book A River Rules My Kitchen takes the reader on a culinary journey through New Zealand’s wild country and heartland. Tony has previously been named Outstanding Chef of the Year at the Canterbury Hospitality Awards, and New Zealand Culinarian of the Year by the New Zealand Chefs Association. After working in India and Australia for the past few years he has returned home. 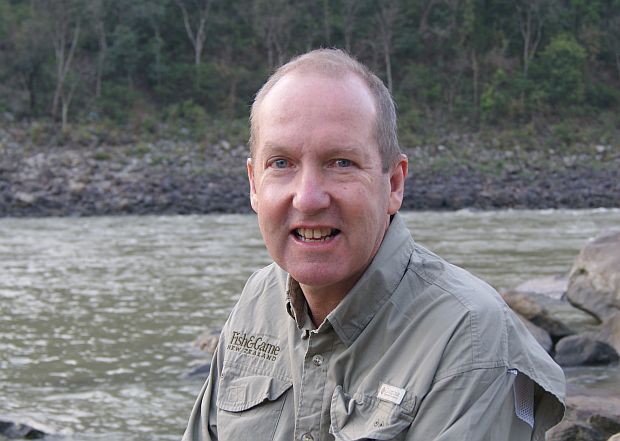 Urbanist Tommy Honey discusses duplitecture - the art of the knock-off.