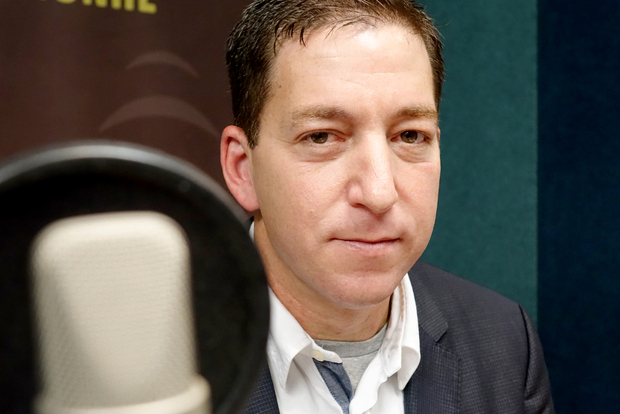 Glenn Greenwald is a constitutional and civil rights lawyer, turned blogger and journalist who spent several years investigating NSA wire tapping and was chosen by Edward Snowden to reveal NSA actions on a massive scale.

Mr Greenwald will release information on the Government Communications and Security Bureau's activities at an event hosted by the Internet Party founder Kim Dotcom in Auckland tonight. 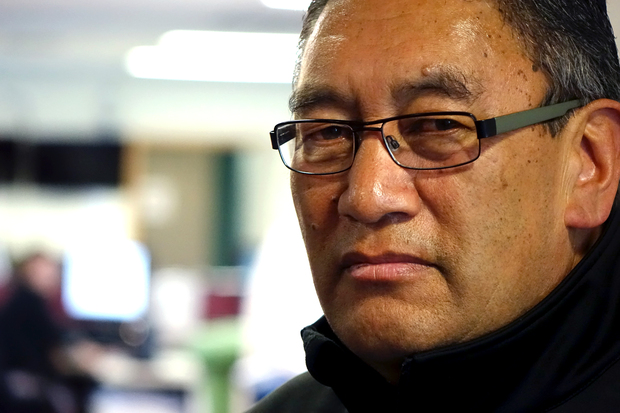 Hone Harawira is the leader of the Mana Party.

10:05 The story of a teenager captured by rebels in Sierra Leone

Memuna Barnes now lives in Wellington where she is completing a Graduate Diploma in Management at Victoria University. She has written a book about her experiences, called Survived The Journey.

Missing person's investigator Diane Rowe is interviewed by the police after the death of her client. (Part 5 of 12)

11:05 What issues are young votes exercised about?

Megan Whelan is a Senior Producer with The Wireless.

Just five days until the election.

11:30 Michael Barker from Barkers of Geraldine

Barkers of Geraldine is celebrating 45 years making jams, chutneys, condiments and syrups with a new non-alcoholic gluvine, and lower sugar jams (which can no longer be called jam!).

11:45 Off the beaten track with Kennedy Warne - A gorge, a rock and a spit

Gallery: A gorge, a rock and a spit. 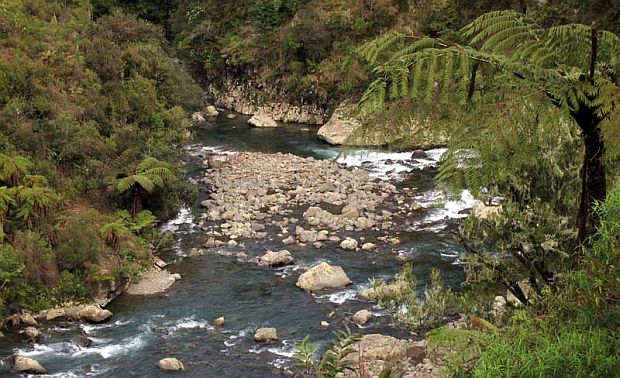