Nine To Noon for Wednesday 10 September 2014 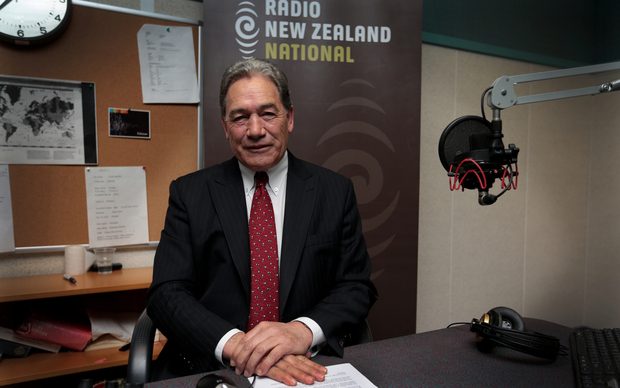 Dr Robin Jackson, Chief Executive of the British Academy says that at a time of scarce resources and expectations of a return on public funding, and when governments look favourably on science and technology, there are challenges for the humanities to demonstrate their public value. He reviews various approaches to making the case for humanities developed in the UK and United States.

Juliet Harbutt is an authority on cheese and loves to pass her knowledge onto others. An ex-pat New Zealander who has lived in the UK for 30 years and set up a very successful cheese shop in London. She is currently here running a series of cheese tastings and classes through the NZ School of Food and Wine in Auckland. Juliet Harbutt writes extensively about cheese, including authoring a number of books. She has consulted for several major British supermarkets and also run deli counter staff through their paces, so that the actually have some background in the product they are selling.

Juliet is regarded as an authority on the history, cheese-making styles and characteristics of the great cheeses of the world. At the NZ School of Food and Wine she is running a tasting seminar, Great Cheeses of the World, Juliet will also teach NZSFW Certificate in Cheese over five days and run a one day course on understanding Charcuterie.

Diane Rowe is hired by Karen, an ex-con who was convicted of killing her son and attempting to kill her daughter. The same one she now wants Diane to find (Part 2 of 12)

Now based in London, Howling Bells are originally from Sydney where they were formed in 2004. The quartet features vocalist Juanita Stein and her brother, guitarist Joel Stein. The band incorporates elements of shoegaze, Americana and electronica into their shimmering, if somewhat hazy pop stylings. After a hiatus, during which time Juanita became a mother, the band returned this year with their fourth album, Heartstrings. Howling Bells will be performing at Auckland’s Tuning Fork this coming Saturday.

Mai Chen discusses the many legal issues around the election, including Cameron Slater's injunctions against the hacker, Rawshark, the Judith Collins inquiry and court action against the Electoral Commission.

Courtney Johnston asks what happens when a major newspaper ditches its art commentary.

Artist: Belle and Sebastian
Song: Ease Your Feet in the Sea
Composer: n/a
Album: The Boy with the Arab Strap
Label: Jeepster
Time: 9:35