Nine To Noon for Thursday 4 September 2014

09:25 Why humans sometimes prefer to let robots be the boss

In manufacturing, advanced robotic technology has opened up the possibility of integrating highly autonomous mobile robots into human teams, in the factory setting where most of the work is currently done by humans. However, with this capability comes the issue of how to maximize both team efficiency and the happiness of human team members to work with robotic counterparts, without people feeling devalued. Matthew Gombolay is a PhD student at MIT's Computer Science and Artificial Intelligence Lab. He has performed experiments to find the sweet spot between robot control and human satisfaction in the workplace. 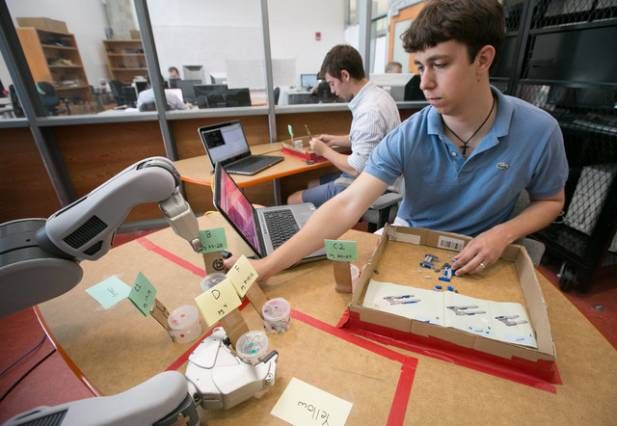 10:05 Writer and adventurer Robert Twigger on the Nile River 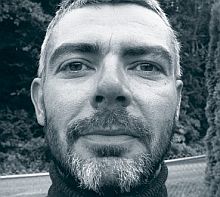 Robert Twigger, the author of Angry White Pyjamas and Big Snake, was born in 1964 and educated at Oxford, where he won the Newdigate Poetry Prize. In 1991 he went to Japan, studied traditional martial arts, and completed the course for the Tokyo riot police. In 1996 Twigger trained as a bullfighter in Spain, went looking for bona fide zombies in Haiti, and reported for the Daily Telegraph on chain gangs in Arizona. In 1997 he spent four months in Indonesia, attempting to capture the longest snake in the world. After many setbacks and adventures, his team succeeded in capturing a python twenty-six feet long – almost certainly a world record for a snake currently in captivity. His latest book, Red Nile – A Biography of the World's Greatest River, is published by Weidenfeld & Nicolson.

A shrewd retiree who has played the financial game all his life watches on as the less experienced are taken for a ride.

Writer and researcher Maggie Hamilton writes books and for magazines; gives frequent talks and lectures to parents and educators; and is a keen observer of social trends. Her books include What's Happening to Our Girls? and Secret Girls' Business. Today she speaks to Kathryn Ryan about raising girls in the 21st century, offering parents practical, workable solutions to the challenges.